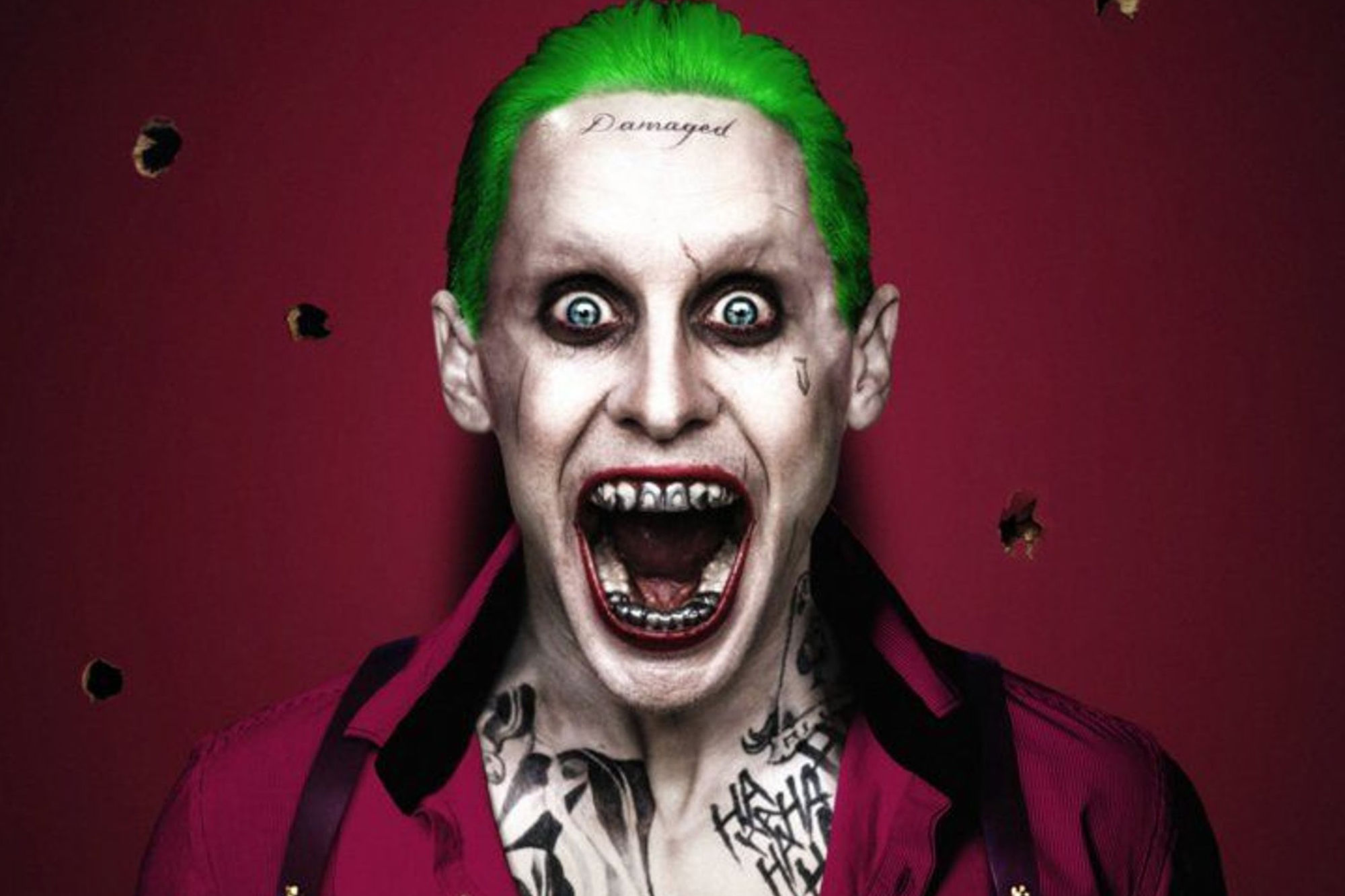 Jared Leto’s performance as the Joker in Suicide Squad was highly criticized. Many critics implied that he turned acting methods into marketing methods, as Leto talked about his peculiar ways of getting into Joker’s skin.

He only appeared for less than 15 minutes in the movie, but I think they were 15 great minutes, and Leto did his best. He actually prepared thoroughly for the role and filmed a number of scenes that were deleted. In an interview, he said that a whole movie could be made with the deleted scenes. He told Variety:

So, despite the critics’ negative reviews, fans actually liked Jared Leto’s Joker. Why is Leto a good Joker? The following is a list with reasons why Jared Leto is a fantastic actor and his performance in Suicide Squad was good! 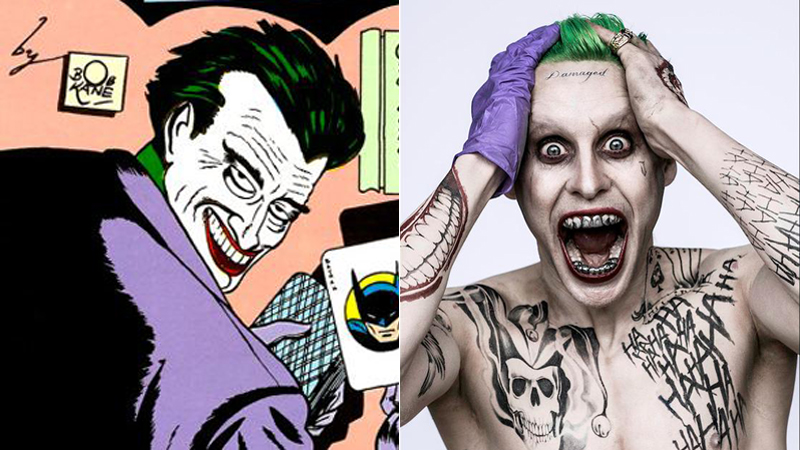 It’s definitely hard to compete with actors like Jack Nicholson and Heath Ledger, as they previously portrayed the Joker, but Jared Leto has the talent, so why not use it? So he did, and his first intention with the role was to be unique, different from what we’ve seen before. And he made it!

An inside source revealed that Leto is taking this role as the most important in his life, and he worked hard for it:

He wants to make the character completely his own. He knows that this role may be his most difficult ever, but he is confident that he will make his version of The Joker the best. This Joker will be more cerebral and comedic than what we have seen before, nobody should expect a copycat version. It's going to be awesome!

He plays the weird characters the best! 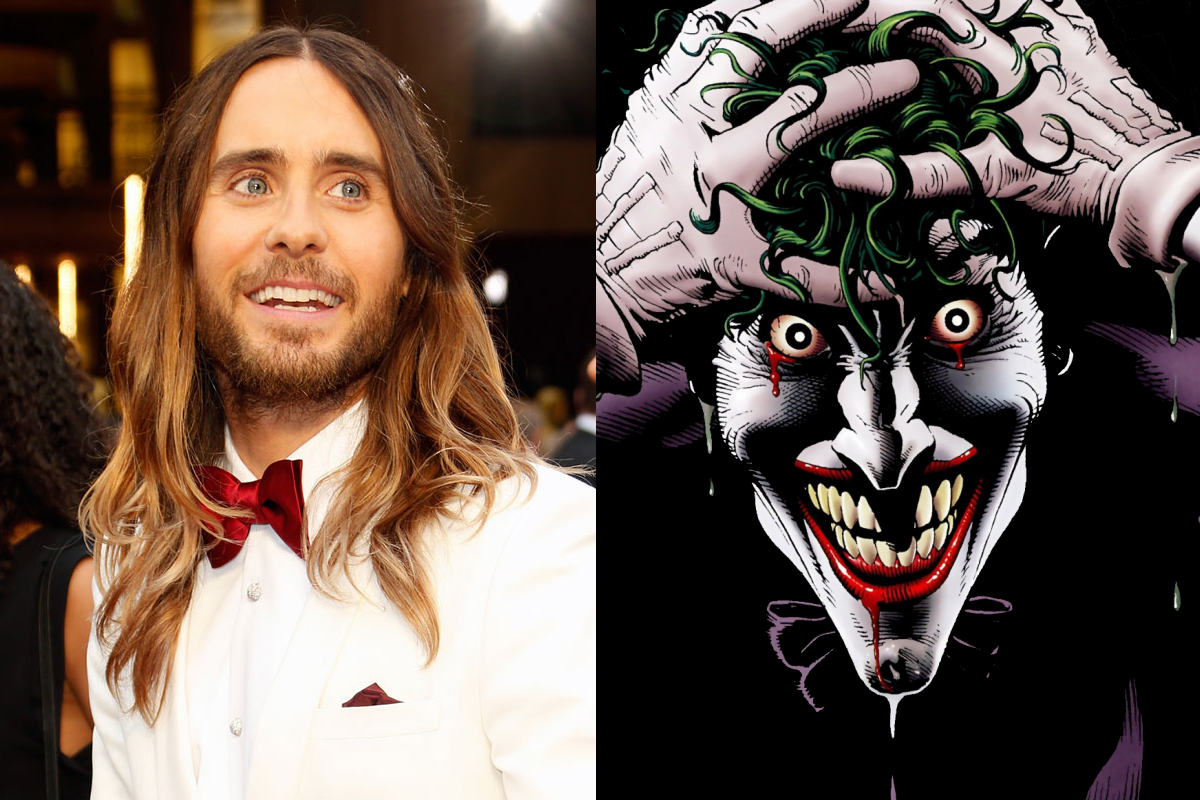 Remember Dallas Buyers Club? In this movie, Jared Leto plays the role of a transgender woman, and his performance is extraordinary! So good that he was awarded an Oscar for Best Supporting Actor. We can’t say that big transformations are not Leto’s thing; they so are! And his portrayal of The Joker was a great transformation, unique and challenging. 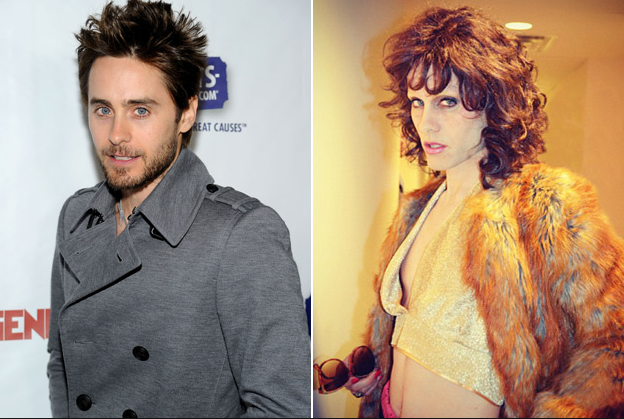 He indeed succeeded in creating a new version of The Joker without taking out his essence. If there’s something about Jared Leto’s Joker, it’s the new approach. Whether some liked it or not, that’s a different story.

Leto did the craziest things for the role 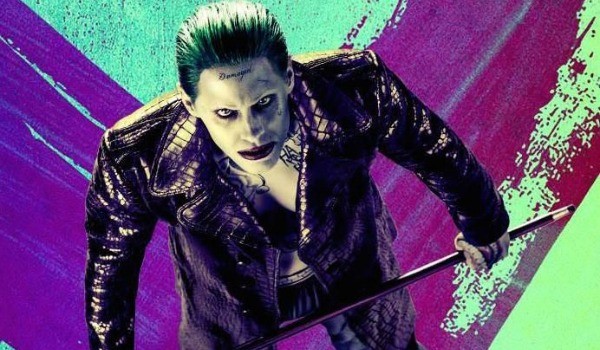 I guess you’ve already heard of some things the actor did to get into the character’s skin. One of them was totally ignoring Will Smith and not talking to him except for the times when they shot scenes together. Will Smith was shocked, and told Apple Beats 1 Radio:

[Suicide Squad] is insane. I've never actually met Jared Leto. We worked together for six months and we've never exchanged a word outside of “Action!” and “Cut!” We've never said “Hello” or “Good day”. I've only ever spoken to him with me as Deadshot and him as The Joker. I literally have not met him yet. So, the first time I see him will be “Hey, Jared. What's up?” Not a single word exchanged off-camera. He was all in on the Joker.

It’s obvious that Jared worked hard for the role, his talent is undeniable, and his version of The Joker is good!

He embodied the Joker’s terrifying character 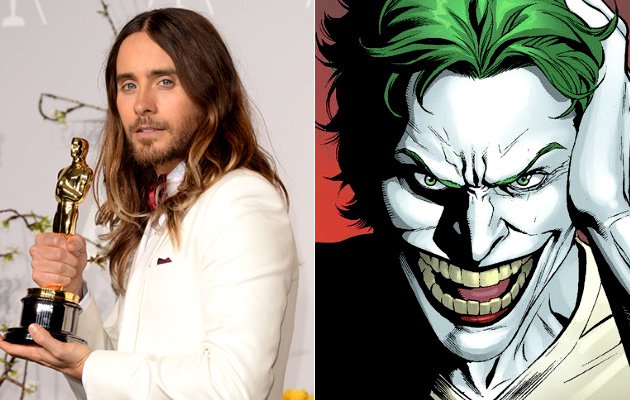 Even director David Ayer admitted that Jared Leto went insane with getting into Joker’s skin:

He constantly has to give birth to himself, he goes away, he comes back, he shoots, he goes away"¦The Joker is something you have to be, and you can see how exhausting and painful it is for him to be this character. But you can feel it when he comes to work, the crew feels it, everyone feels it. It's like the birds stop flying. He's f***ing terrifying.

Did you feel it too?

I have had many challenging roles - but The Joker was challenging in a different way, because of all the expectation and the pressure that came with it. There's so much great work done. Heath Ledger, Jack Nicholson, Mark Hamill, Cesar Romero - all these people have done such great, powerful work, so there's a lot of pressure - a responsibility - to deliver something that was adequate and not to let people down.

In Suicide Squad, the Joker loves Harley Quinn but he really hates loving her (“Crazy! Well, s#!t! I love her! I’d best save her! Damn!”).

Jared Leto played this part perfectly. He was hardly in the movie, but I think that his scenes were good, and he succeeded in creating a new version of The Joker.

Jared Leto filmed a lot of scenes that were cut, and everyone wanted more of The Joker, and that certainly doesn’t make Leto a bad one. However, opinions vary, and we respect them. We just saw Leto’s version in a brighter light than the critics did. 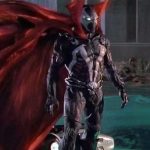 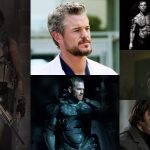 Actors Who Could Portray Deathstroke