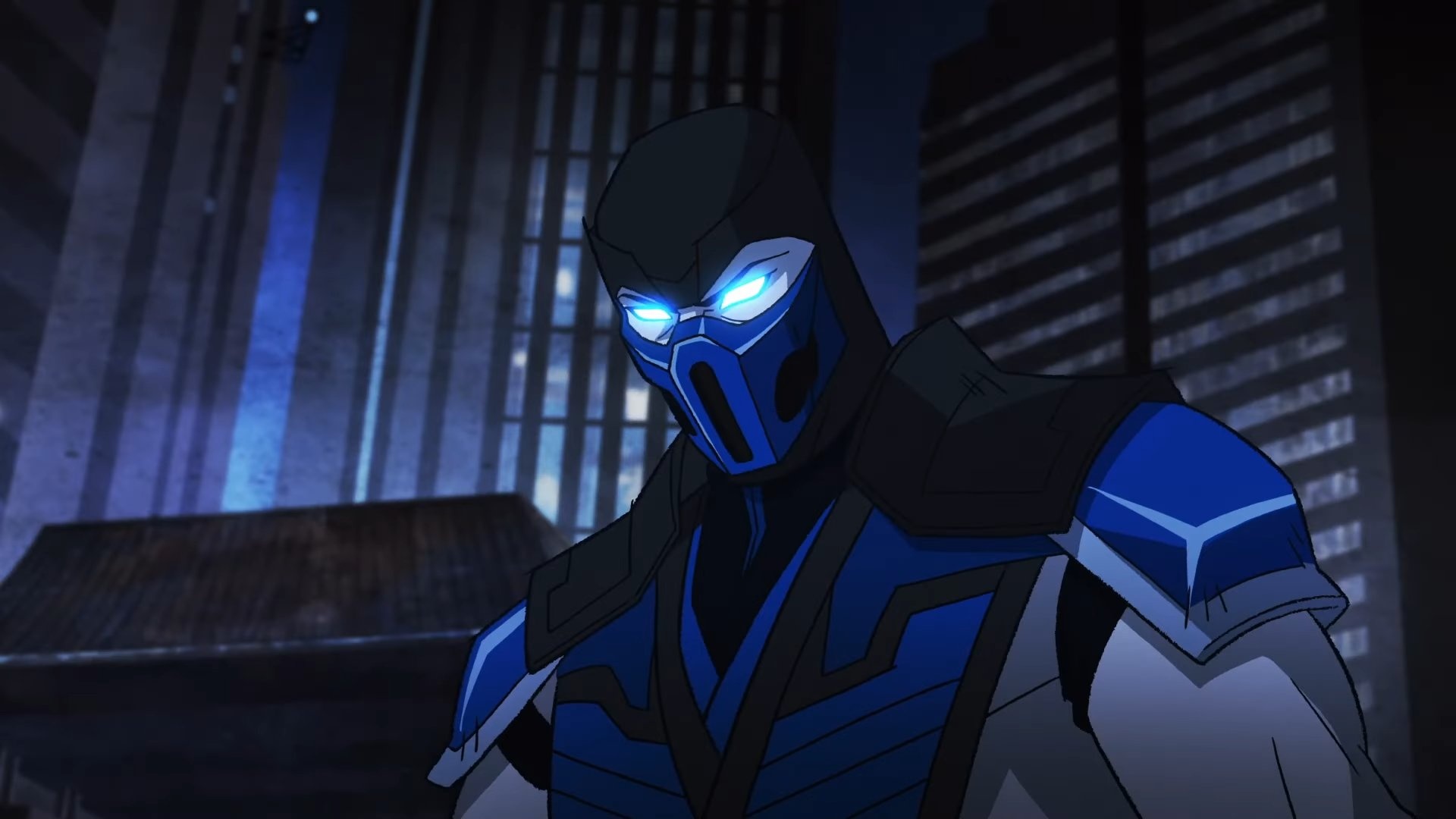 Mortal Kombat fans have something to look forward to later this year. Warner Bros. has released a new trailer for Mortal Kombat Legends: Snow Blind. It may not be a live-action sequel (which is in the works) but it does look like another solid addition to the franchise. The animated film is set to arrive on Digital and Blu-ray/DVD this fall.

The trailer contains a lot of the hallmarks of Mortal Kombat. We’ve got violence, familiar characters, impressive visuals, and R-rated goods that pull no punches. This is the latest entry in the Mortal Kombat Legends franchise, following in the footsteps of Scorpion’s Revenge. The studio has clearly been happy with the results, looking to turn this into an ongoing series.

Here is the synopsis for Mortal Kombat Legends: Snow Blind.

“Inspired by the worldwide video game sensation now celebrating its 30th anniversary, Mortal Kombat Legends: Snow Blind finds vicious, power-mad Kano determined to take over Earthrealm, one soul at a time. Assisted by a trio of cold Black Dragon mercenaries, he embarks on a brutal assault from town to defenseless town. The choice is simple: Kneel or be annihilated. But when the cocky and talented but undisciplined Kenshi doesn’t take a knee, Kano and his clan destroy the young warrior, taking his eyesight and his confidence. Under the tutelage of reluctant, retired Kuai Liang, the only one powerful enough to challenge the malevolent Kano, Kenshi finds renewed hope and a clear path to redemption. But will it be enough to stop Kano from decimating all of Earthrealm?”

Rick Morales (Batman vs Two-Face) is in the director’s chair. The film will first arrive on Digital platforms for those who like the option of doing this all from the couch. For those who like physical media, the 4K Ultra HD, Blu-ray, and DVD release will follow several days later. There are several different editions priced between $22.99 and $34.99. Best Buy also has an exclusive steelbook edition, which you can find here.

What do you think? Do you dig the trailer? Will you be picking up a copy? Join in on the conversation over on Facebook or Twitter! 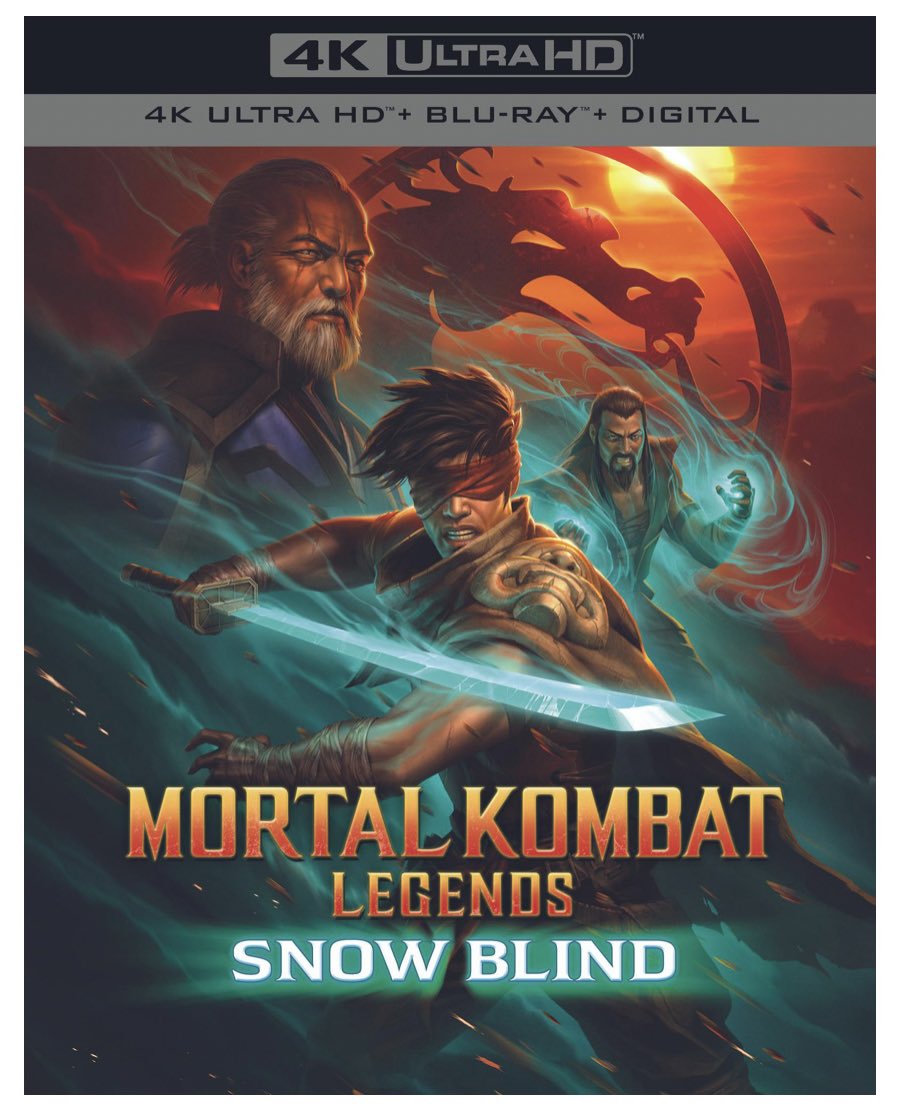 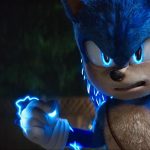 Sonic The Hedgehog 3 Hits Theaters In December 2024
Next Post 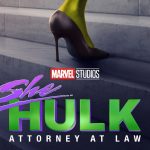 PSA: She-Hulk: Attorney At Law Is Now Streaming On Disney+