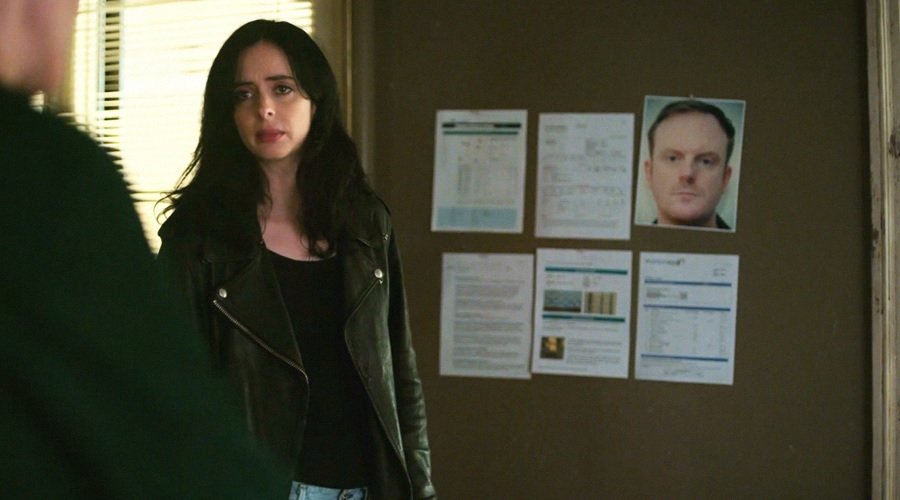 The first trailer for Jessica Jones Season 3 has arrived, and it unveils the identity of the main antagonist of the latest season.

Toward the end of last month, Netflix dropped a brief promo clip to announce the premiere date of the third and final season of Marvel's Jessica Jones. It contained roughly 13 seconds worth of footage from the new season, but teased the new big baddie who believes that Krysten Ritter's character is a fraud and a cheater. His identity was kept under wraps, but was described as a highly intelligent psychopath.

Now that the full-length trailer has arrived, we finally know who the mysterious villain is. It's Gregory Salinger who will make life difficult for the titular hero in Jessica Jones Season 3. In the pages of Marvel Comics, Salinger is one of the several characters to have taken the mantle of Foolkiller. He used his purification gun to kill people who are guilty of materialism and mediocrity, or simply lacked a poetic nature.

We previously assumed that Benjamin Walker would be portraying the new villain. However, the trailer makes it clear that it's Jeremy Bobb who is brining Salinger to life. Walker will apparently be introduced as a new love interest for Jessica.

The official synopsis that arrived last month pointed toward Trish Walker transforming into Hellcat. In the trailer, we catch glimpses of Rachael Taylor's character as a costumed vigilante fighting a cop (perhaps a corrupt one). However, her costume actually bears more resemblance to ones of The Hand's ninjas than that of Hellcat.

Another interesting revelation from the trailer is that Salinger will be getting legal aid from none other than Jeri Hogarth. As a result, there's going to be a lot of tension once again between Ritter's hard-drinking private detective and Carrie Ann-Moss's no-nonsense lawyer. Check out the trailer below!

All the 13 episodes of Jessica Jones' final season will arrive on Netflix on June 14.

What are your thoughts on the Jessica Jones Season 3 trailer? Share via comments and stay tuned for the latest updates! 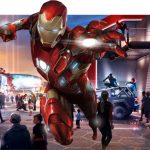