The Origins Of Endgame’s ‘I Love You, 3000’ Line Revealed 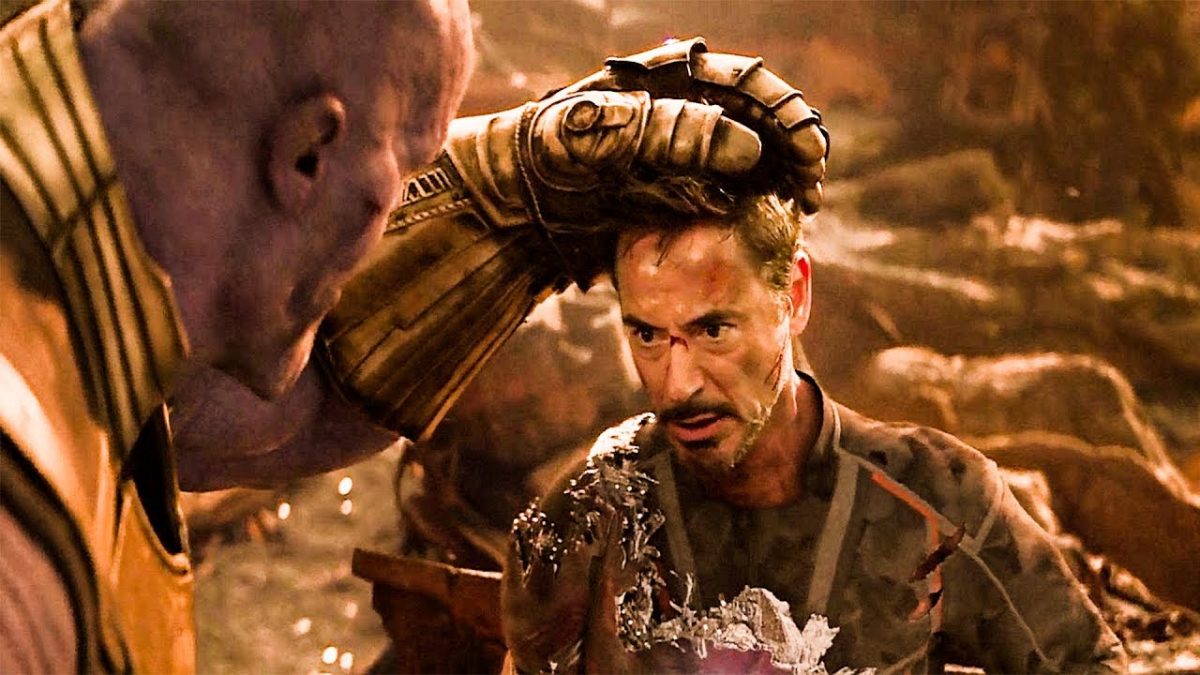 Listing all the ways Avengers: Endgame made us emotional would take forever. Instead, we’ll focus on just one spoiler-ridden aspect of the superhero ensemble that packed a heart-rending punch: the line little Morgan Stark told her father, Tony, early on in the film, and the same one he repeated back to her at the end.

Reportedly, Avengers: Endgame directors Joe and Anthony Russo sat down with Watching Hollywood and explained the origins of the adorable and impactful line. Translated to English by the folks at ComicBook.com, the interview details that the “I love you 3,000” line came about from Tony Stark actor Robert Downey Jr. The actor told the Russo brothers that one of his three children told him they loved him that much, and the directors found the story so sweet that they couldn’t resist incorporating the line into Endgame twice.

Since this explanation is said to have come straight from the people in charge, it effectively shuts down all other speculation fans stirred up around the “I love you 3,000” line. Some theorized that the phrase Morgan told her father may have been a clever comeback to him mentioning “tons” when he told her how much he loved her. One U.S. ton equals 2,000 pounds "” and 3,000 is a bit more than that figure.

Another idea Marvelites had was that the “3,000” of the phrase is actually a nod to the Marvel Cinematic Universe, as 3,000 is the combined number of minutes every already-released movie and the yet-to-launch Spider-Man: Far From Home run for. Figures from IMDb pin the MCU thus far "” from Iron Man to Avengers: Endgame "” as running for a total of 2,867 minutes. Assuming that Spider-Man: Far From Home will match the 133-minute runtime of Spider-Man: Homecoming, that brings the number up to 3,000. 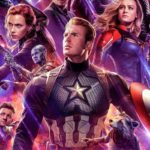 The Big Avengers: Endgame Problem Nobody’s Talking About
Next Post 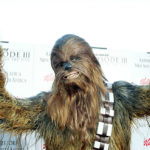