PSA: Mortal Kombat Has Returned to Streaming On HBO Max 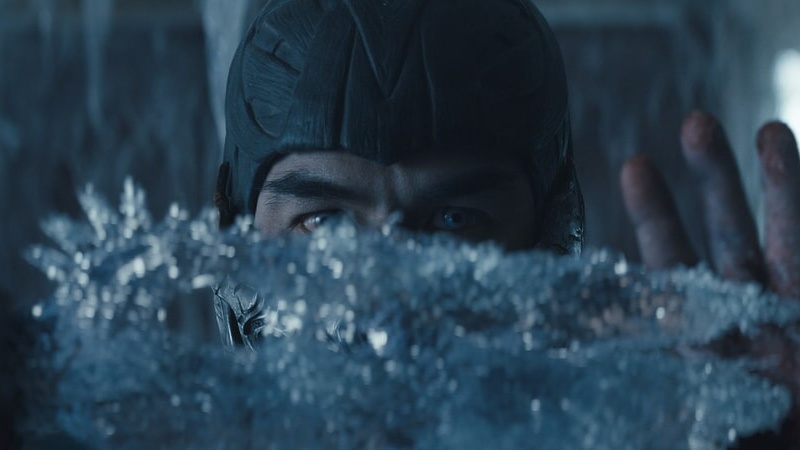 For those who may have missed out on Mortal Kombat earlier this year, fear not. The new, R-rated reboot of the popular fighting game has made its way back to HBO Max. It is free to stream for subscribers. So those who wish to take in the fatalities and blood-soaked thrills can do so with the click of a few buttons.

Directed by Simon McQuiod, Mortal Kombat was released both in theaters and on HBO Max earlier this year. That same hybrid strategy is being implemented for all Warner Bros. movies this year. But it was only available to stream for a month. Then it went through a cycle of premium VOD, standard digital rentals and a Blu-ray/DVD release. Now, it’s back where it started.

“MMA fighter Cole Young, accustomed to taking a beating for money, is unaware of his heritage—or why Outworld’s Emperor Shang Tsung has sent his best warrior, Sub-Zero, an otherworldly Cryomancer, to hunt Cole down. Fearing for his family’s safety, Cole goes in search of Sonya Blade at the direction of Jax, a Special Forces Major who bears the same strange dragon marking Cole was born with.

Soon, he finds himself at the temple of Lord Raiden, an Elder God and the protector of Earthrealm, who grants sanctuary to those who bear the mark. Here, Cole trains with experienced warriors Liu Kang, Kung Lao and rogue mercenary Kano, as he prepares to stand with Earth’s greatest champions against the enemies of Outworld in a high stakes battle for the universe. But will Cole be pushed hard enough to unlock his arcana—the immense power from within his soul—in time to save not only his family, but to stop Outworld once and for all?”

The reboot, produced by James Wan, got a mixed critical response. It currently sits at 55 percent on Rotten Tomatoes. But the fan response was quite good. While it didn’t light up the box office, bringing in just $86 million worldwide, it did reportedly do extremely well in its first month on HBO Max. No sequel has been announced yet. But if one does happen, Johnny Cage would appear.

What do you think? Have you seen the movie yet? Are you hoping for a sequel? Join in on the conversation over on Facebook or Twitter! 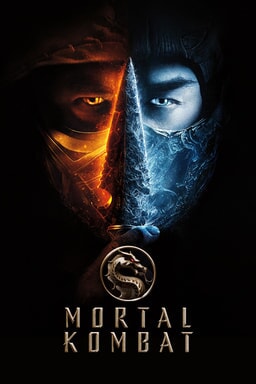 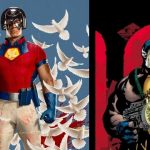 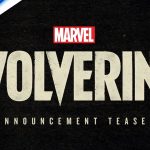