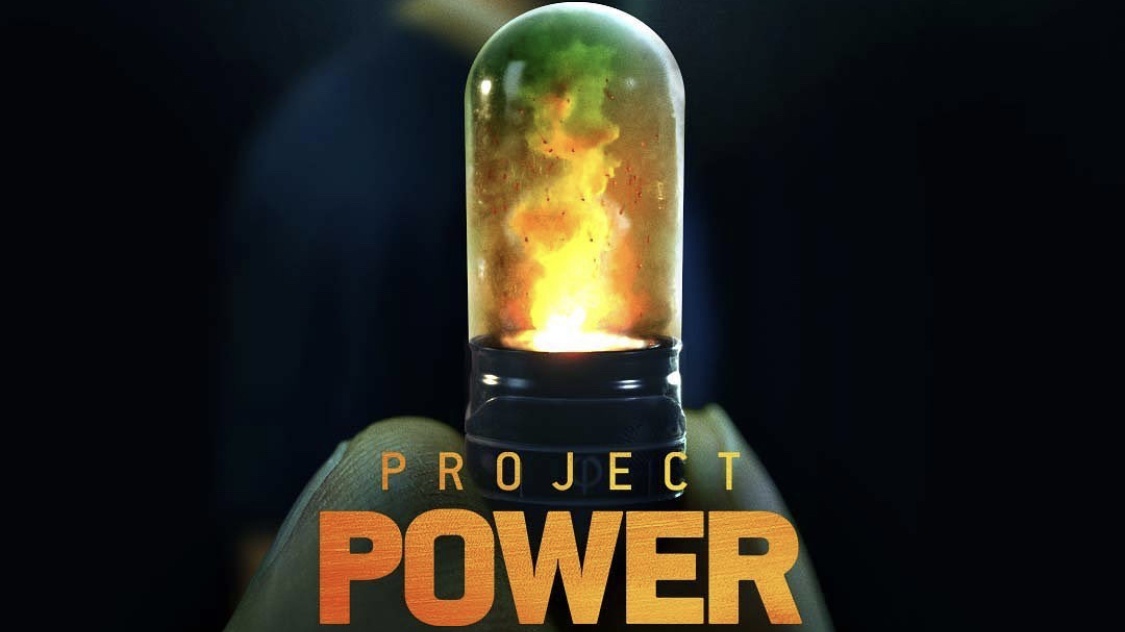 Project Power 2 is very much a possibility. If Netflix does decide to move forward with a sequel, screenwriter Mattson Tomlin has plenty of ideas. This, according to a recent interview the writer did with Comicbook.com.

“I think, obviously, the priority is to tell a good story and make a good movie,” Tomlin said. “Getting a movie made is so hard. Now, having seen a couple of my projects get off the ground, and this is the first one to see the light of day, I just have such a greater appreciation for every single movie. And so that, full stop, was my thinking there, but of course, to be able to do a franchise, to be able to do more of these. And honestly, as excited as I am at the prospect of continuing with the characters, I think that my idea, a kind of pill that can give you a super power, that’s sticky enough that I really want to continue to Rubik’s Cube genres. It’s like, what’s the horror movie version of that idea? What’s this coming of age movie version of that idea? And I think that if this movie does well, there’s an argument to be made that Netflix should explore that. I hope that fans ravenously start asking for it.”

Project Power debuted on Netflix last week and quickly shot to the top of the most-watched movies on the service. The company spends billions on original content, so it wouldn’t be surprising if they pursue this as a franchise. Especially considering that The Old Guard 2 seems likely at this point, and with them already moving forward with a sequel to Extraction.

As Tomlin explains, his career is just getting off the ground. Be that as it may, he is quickly becoming a go-to guy in Hollywood. Tomlin also co-wrote The Batman alongside director Matt Reeves. Meanwhile, Tomlin has also been tasked to bring Mega Man to the big screen. Adding Project Power 2 to that list would certainly be nice.

Here is the official synopsis for Project Power.

“On the streets of New Orleans, word begins to spread about a mysterious new pill that unlocks superpowers unique to each user. The catch: You don’t know what will happen until you take it. While some develop bulletproof skin, invisibility, and super strength, others exhibit a deadlier reaction. But when the pill escalates crime within the city to dangerous levels, a local cop (Joseph Gordon-Levitt) teams with a teenage dealer (Dominique Fishback) and a former soldier fueled by a secret vendetta (Jamie Foxx) to fight power with power and risk taking the pill in order to track down and stop the group responsible for creating it.”

So what do you think? Do you want to see Project Power 2? Or should this be a one-and-done? Join in on the conversation over on Facebook or Twitter! 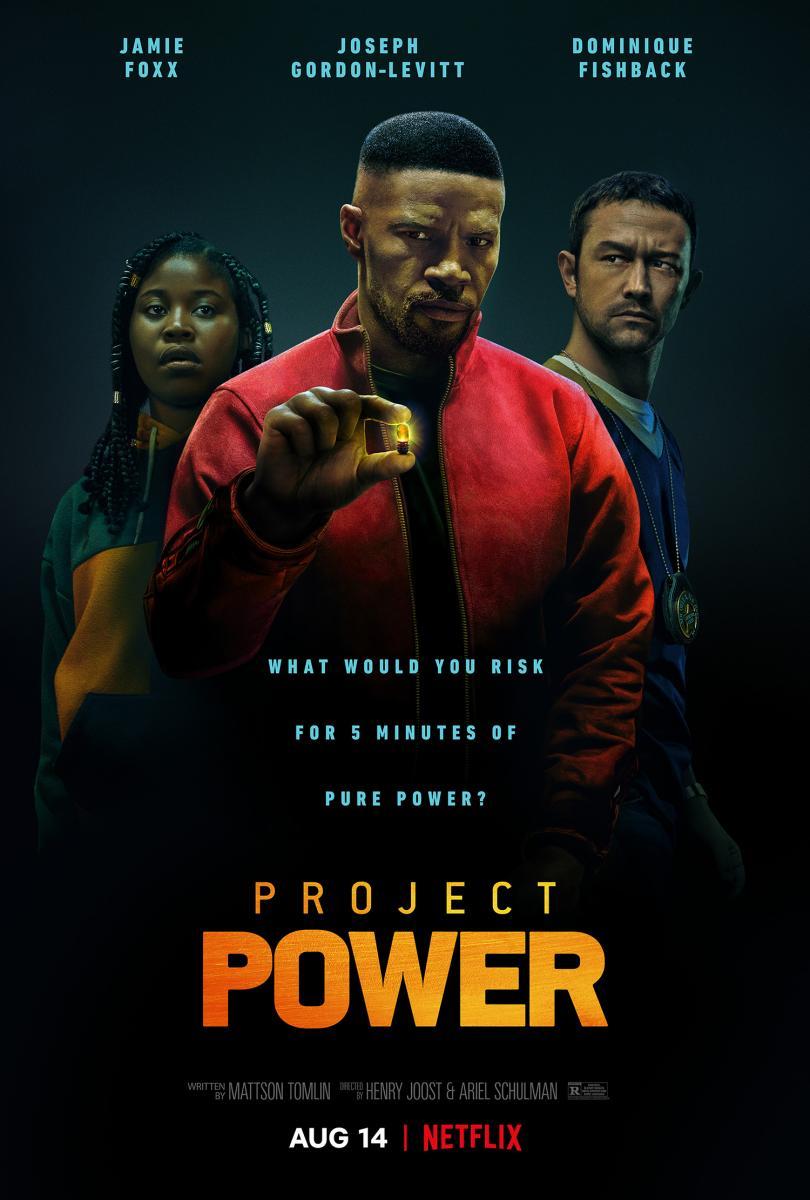 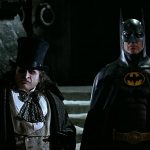 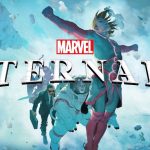