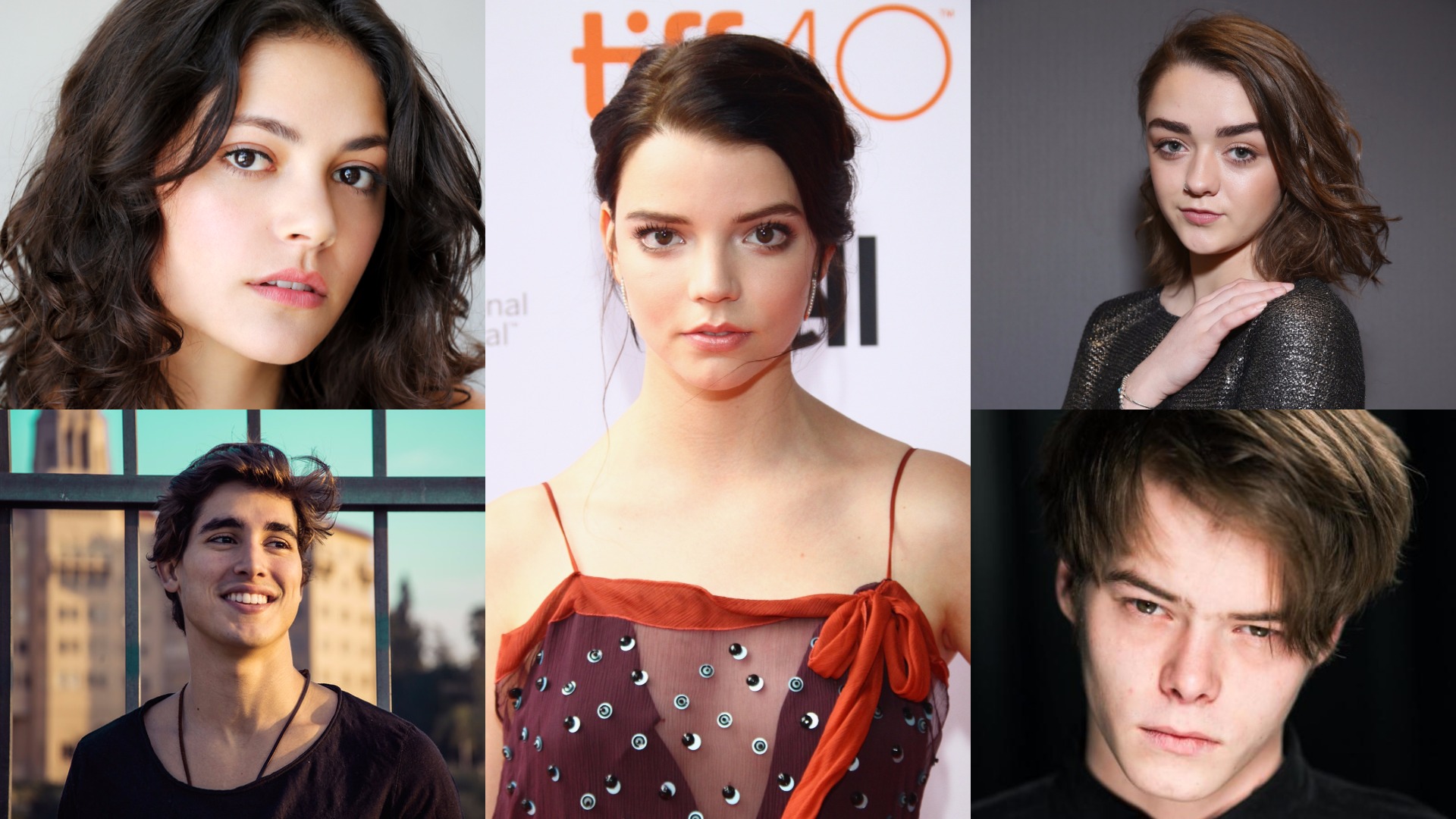 X-Men: The New Mutants is set for release during the spring of 2018, and the entire main cast is almost in place. Last year, director Josh Boone (The Fault in Our Stars) announced via his Instagram account that the roster of heroes will include Magik, Wolfsbane, Mirage, Cannonball, Sunspot, and Warlock. All of those characters have been cast, with the exception of Warlock.

Most recently, Blu Hunt (The Originals) announced on Instagram that she’ll portray Danielle Moonstar, aka Mirage. The actress added that she’s honored to be cast as this character:

Honored to be playing the role of Dani Moonstar. Thank you @joshboonemovies for letting me be a part of her story and this amazing movie! ?? #xmennewmutants #danimoonstar

In the comics, Mirage is a mutant who can communicate with animals and create illusions in the minds of others. At first, the illusions were cast involuntarily, but Mirage learned to control her skill over the years. Given her ability to enter other people's minds, she can also be considered a telepath. 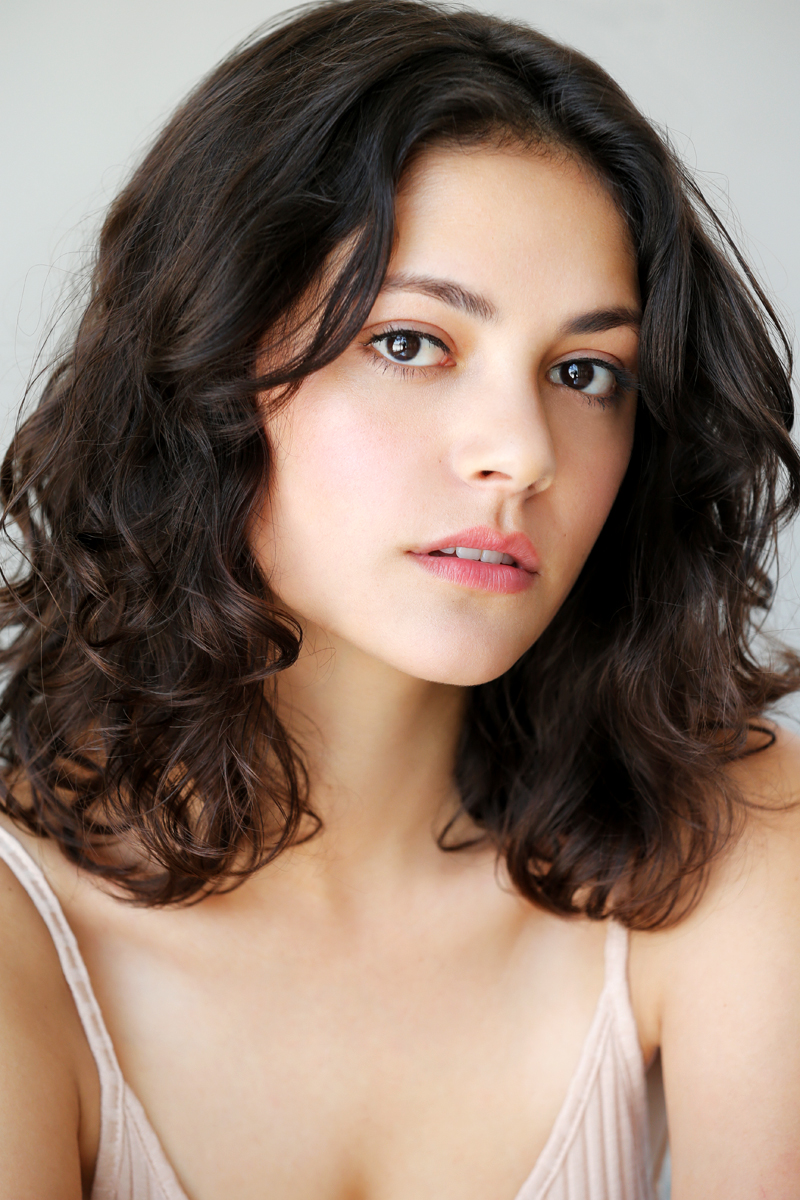 In addition to Hunt, the X-Men: The New Mutants cast includes Anya Taylor-Joy (Magik), Maisie Williams (Wolfsbane), Henry Zaga (Sunspot), and Charlie Heaton (Cannonball). It’s been rumored that Rosario Dawson (Claire Temple in the Netflix corner of the Marvel Cinematic Universe) is in talks to portray Dr. Cecilia Reyes, who is a former X-Men member in the comics. Reyes is rumored to be the team’s mentor in the movie.

While the plot has been kept under wraps, director Josh Boone has teased the Demon Bear Saga as a source of inspiration for the movie. We expect that he’ll announce actors for the main antagonist and Warlock (the last of the New Mutants), in the coming days. 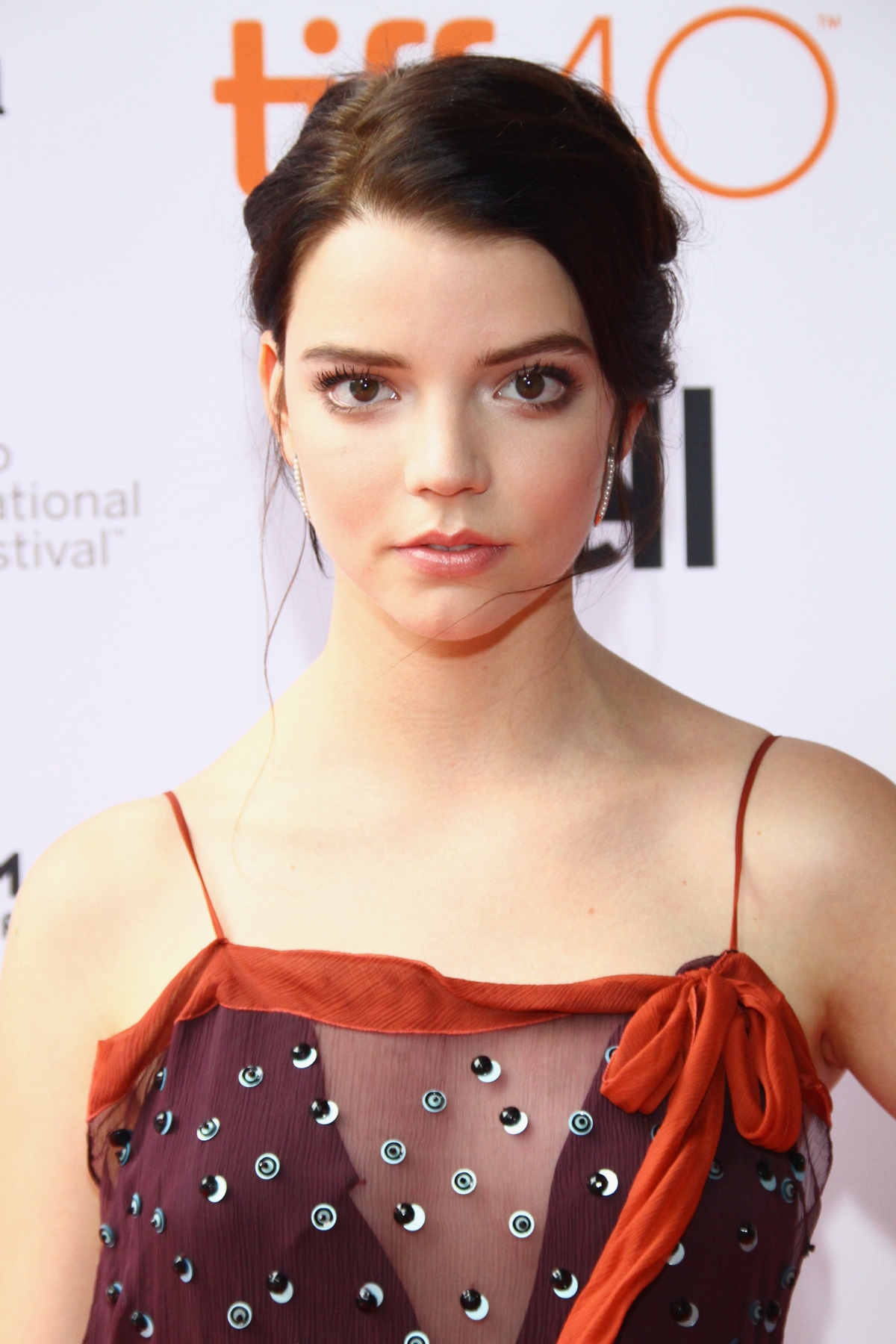 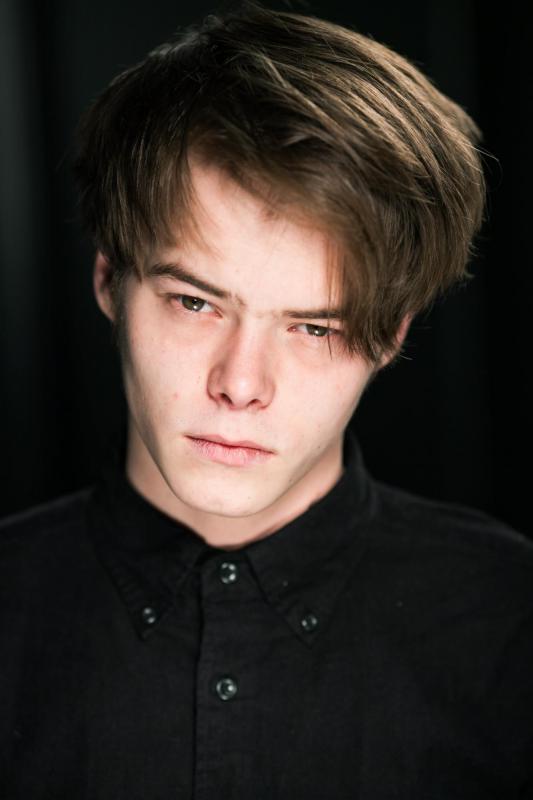 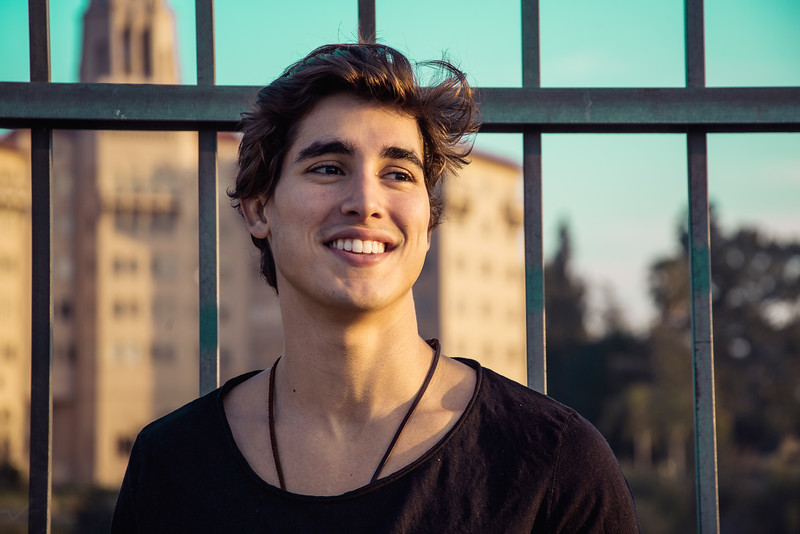 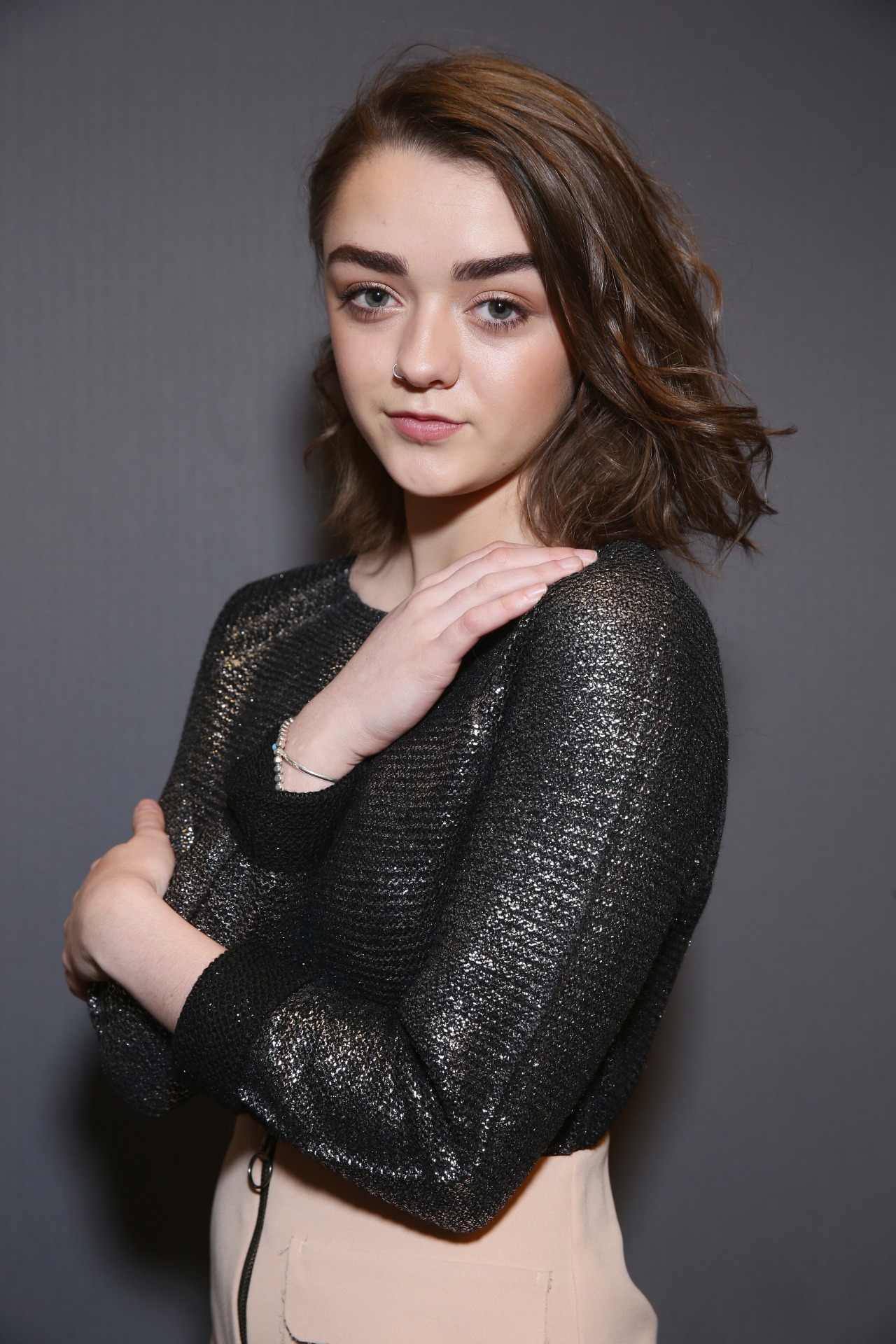 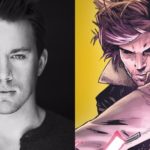 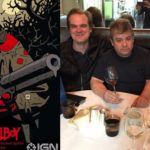