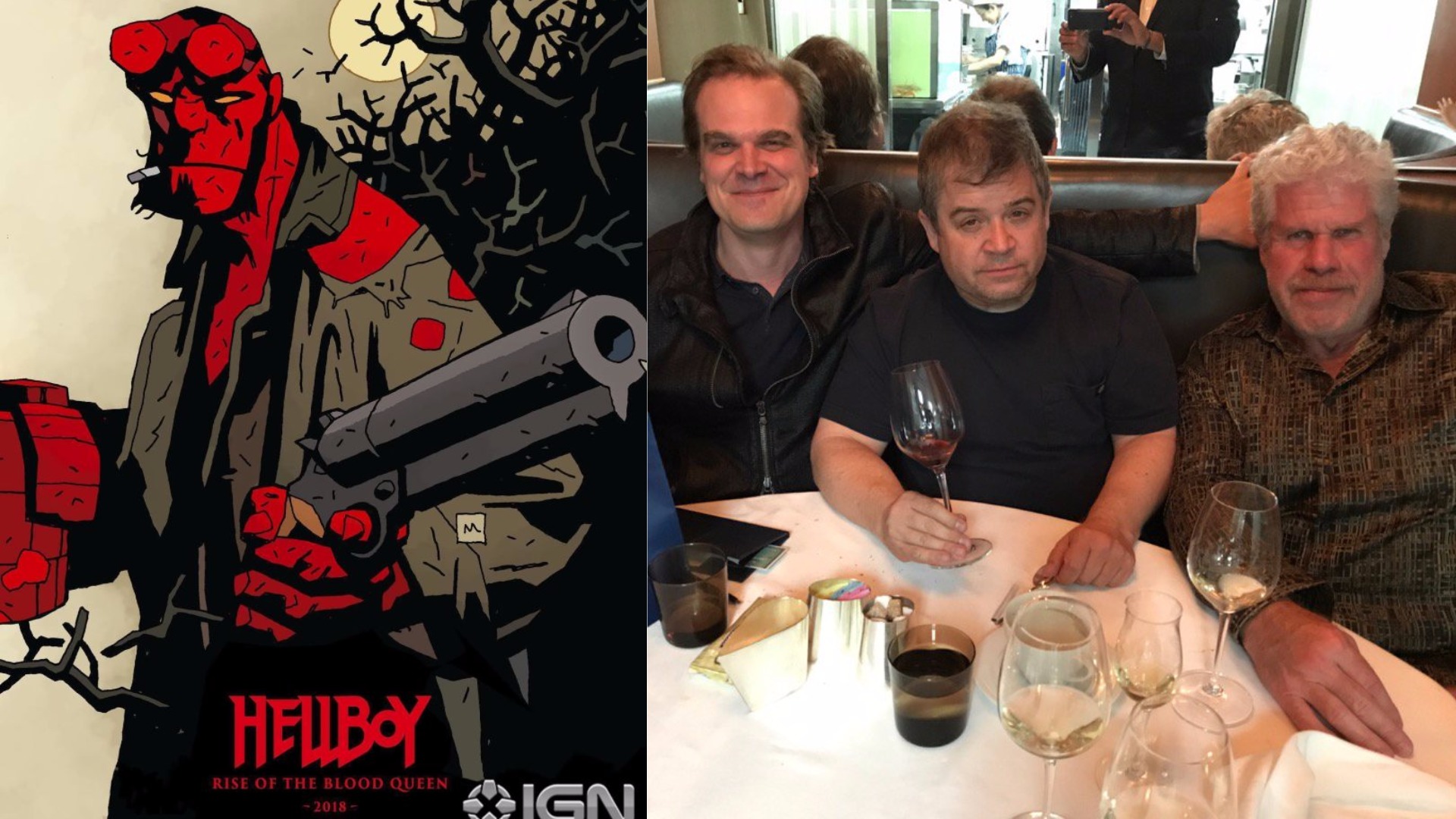 Last month, it was announced that David Harbour of Stranger Things would star in the upcoming R-rated Hellboy reboot, Rise of the Blood Queen. Neil Marshall, who directed some of the best Game of Thrones episodes, as well as Dog Soldiers and The Descent, will direct.

The news wasn't that well received by the fans, who were still expecting that Guillermo del Toro and Ron Perlman would return to finish the original trilogy, although the director had said that there was no chance that Hellboy 3 would happen. 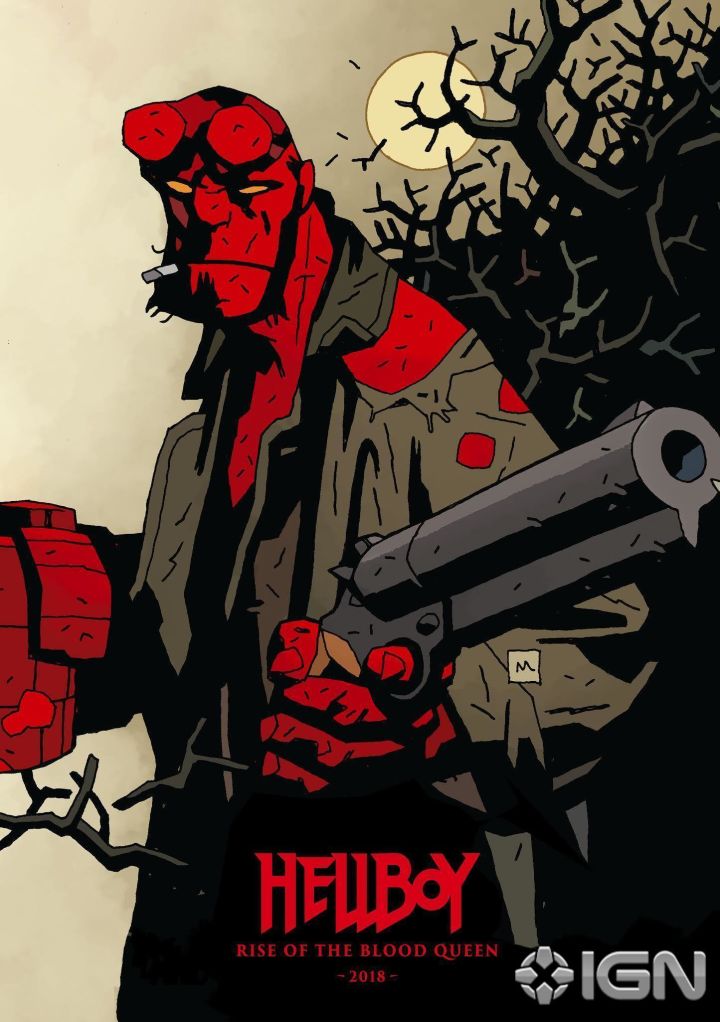 Harbour told Yahoo Movies that the new film will approach the character from a new perspective that’s more true to the comics:

Hellboy is very rich. I think the films did a certain thing, the comics do a certain thing. Hellboy is kind of a neurotic, messed-up individual who's destined for a horrible fate. He's destined to become the beast of the apocalypse. Whenever he shows up and does the right thing, people throw beers at him and show up with pitchforks, and he still manages to do the right thing. I think it's funny and it's sweet and it's weird, and hopefully I can bring that to it as well.

So we can say that he is actually very excited to have landed this role.

Harbour posted a new pic via his Instagram account that reveals one of the most essential parts of the pre-production: a fitting for the Right Hand of Doom.

Harbour also sat down to dinner with Ron Perlman and Patton Oswalt:

I’d follow these two into the gates of hell… https://t.co/RSNQ77PftB

And here is Ron Perlman's reply:

Not since Bill Clinton, Menachem Begin, and Anwar Sadat has there been such an epic summit yielding such a little result! Apparently Patton Oswalt, aka balvenieboy, thought it was a good idea to host @DavidKHarbour and yours truly for a detente dinner. The result: I gained 3 pounds and ruined my liver. Meanwhile, good luck, kid! Signed, the babe.

For the moment, there’s no certain release date, although the studio aims to release Hellboy: Rise of the Blood Queen sometime in 2018. 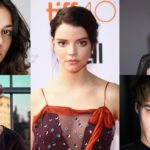 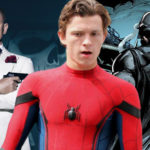