X-Men: Fassbender Is Embarrassed By His Magneto 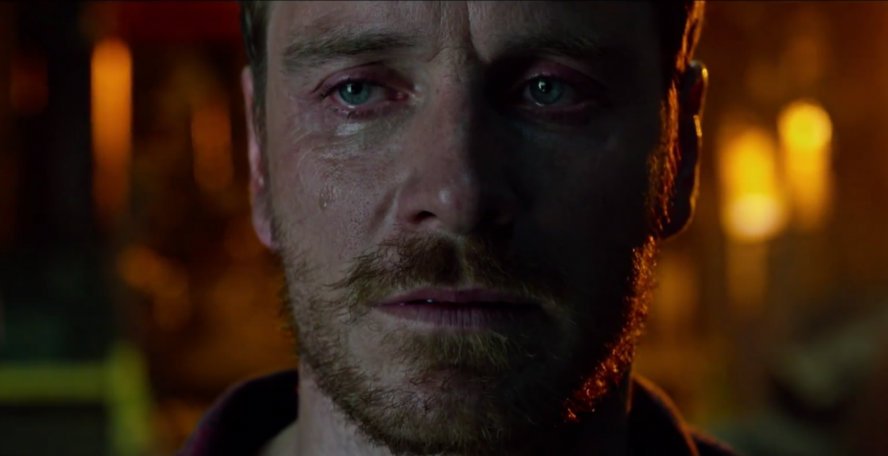 While there have been plenty of actors who aren’t thrilled with their roles, we didn't expect Michael Fassbender to dislike his own role in the X-Men franchise. It isn't as if this particular series of movies was on the same level with, say, Fantastic Four. Plus, they actually made quite a few bucks at the box office. Since X-Men: First Class was released, the series has made about $1.64 billion dollars.

So it seems even weirder to hear that Fassbender is disappointed with his role as Magneto.

At the TIFF festival, during a screening of X-Men: Days of Future Past, Fassbender actually expressed his embarrassment when a particular scene came up. When Magneto was about to take down a plane from the sky during a fit of anger, the actor cringed, started rubbing his face, and ultimately buried his head in his hands.

According to the actor, Magneto is just some angry dude shouting. While we disagree, with Magneto being one of the more nuanced comic book characters to grace the silver screen, the man has his own opinion about this. And considering the roles he played before and after signing for the X-Men franchise, maybe he is actually right.

"I don't actually like that performance there, to be honest"¦I just think it's me shouting. It's just like"¦some dude shouting." (via Vulture)

This reminds us of the time when Idris Elba complained about his role as Heimdall in the MCU. But the thing is that he compared the role of the superhero with his previous roles. And when you compare a fictional character with Nelson Mandela, you know which one will be preferred.

So maybe this is also the case of Michael Fassbender and his role in the X-Men franchise. It would be very peculiar for this to be otherwise.

Is this a signal that Fassbender will exit the X-Men franchise?