Vin Diesel in Talks for Bloodshot 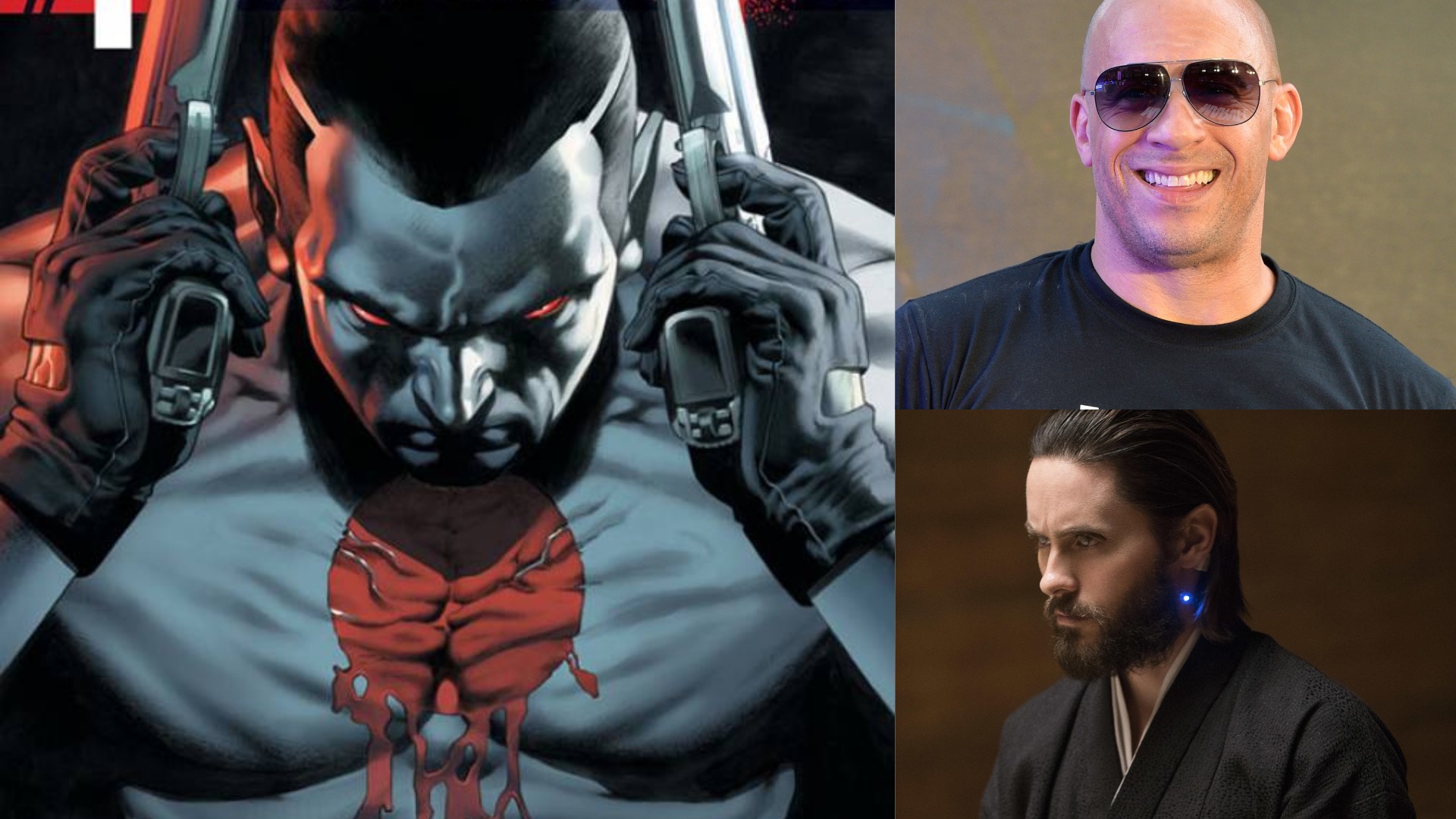 Sony announced its Bloodshot project shortly after Disney and Marvel Studios struck their historic deal for the rights to Spider-Man. After that, we heard nothing, except that there had been several delays. Sony wants to move ahead with both Harbinger and Bloodshot, but the projects seem to be going nowhere fast. We’ve had no news about this new shared universe since late July 2017, when the studio reportedly began to negotiate with Jared Leto over the lead role.

The Wrap recently reported that the studio was courting Vin Diesel for an undisclosed role. We’re guessing that if the Leto discussions were to end successfully, Diesel would likely be cast in another lead role. 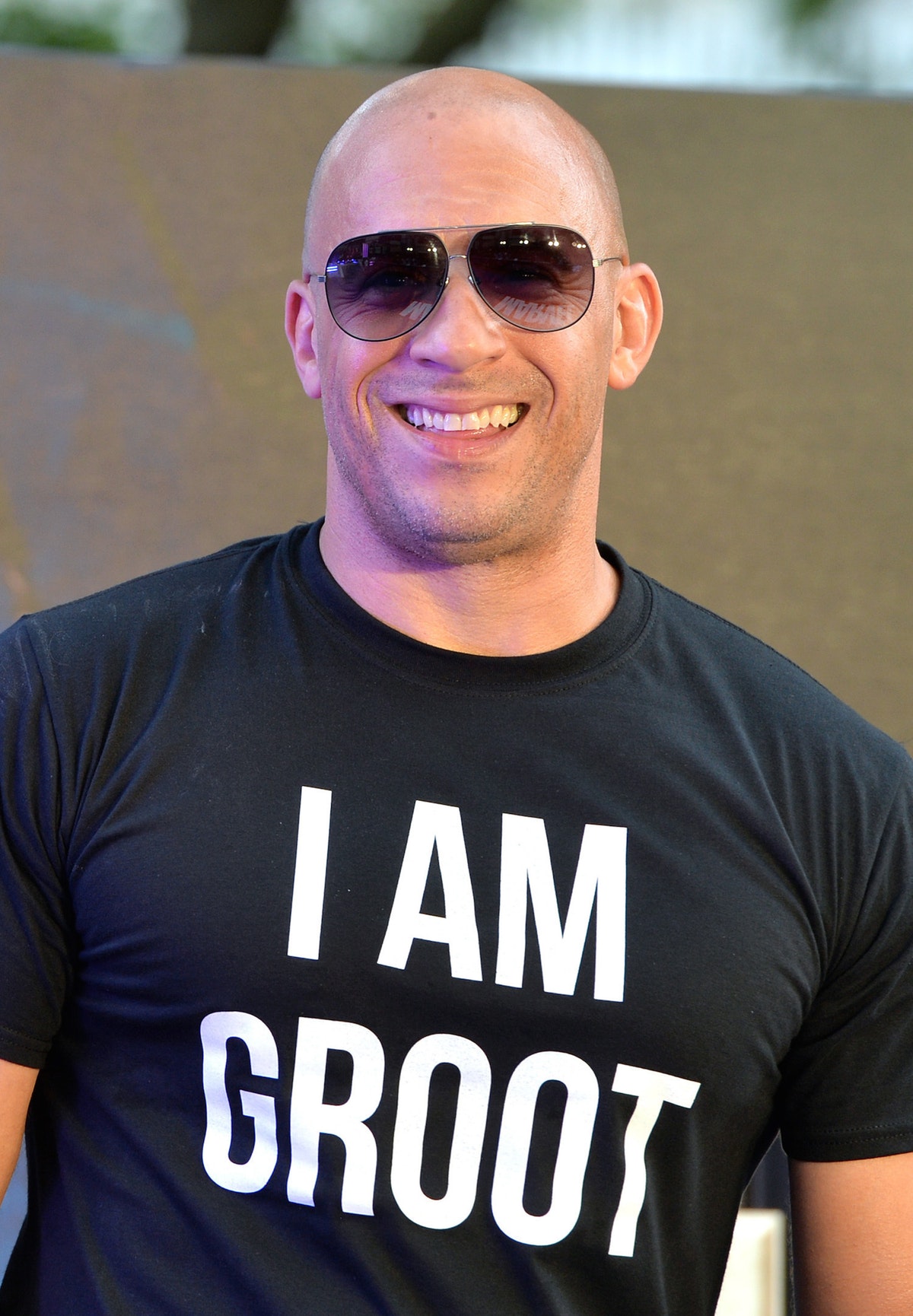 Of course, take all of this with a grain of salt. The studio has made no official casting announcement. And Diesel, who’s active on social media, isn't talking, either.

The original plan was for Bloodshot to launch a series and effectively set up a shared universe. But the studio decided to release a Harbinger film first, to be followed by Bloodshot. The third film, Harbinger Wars, would come later. 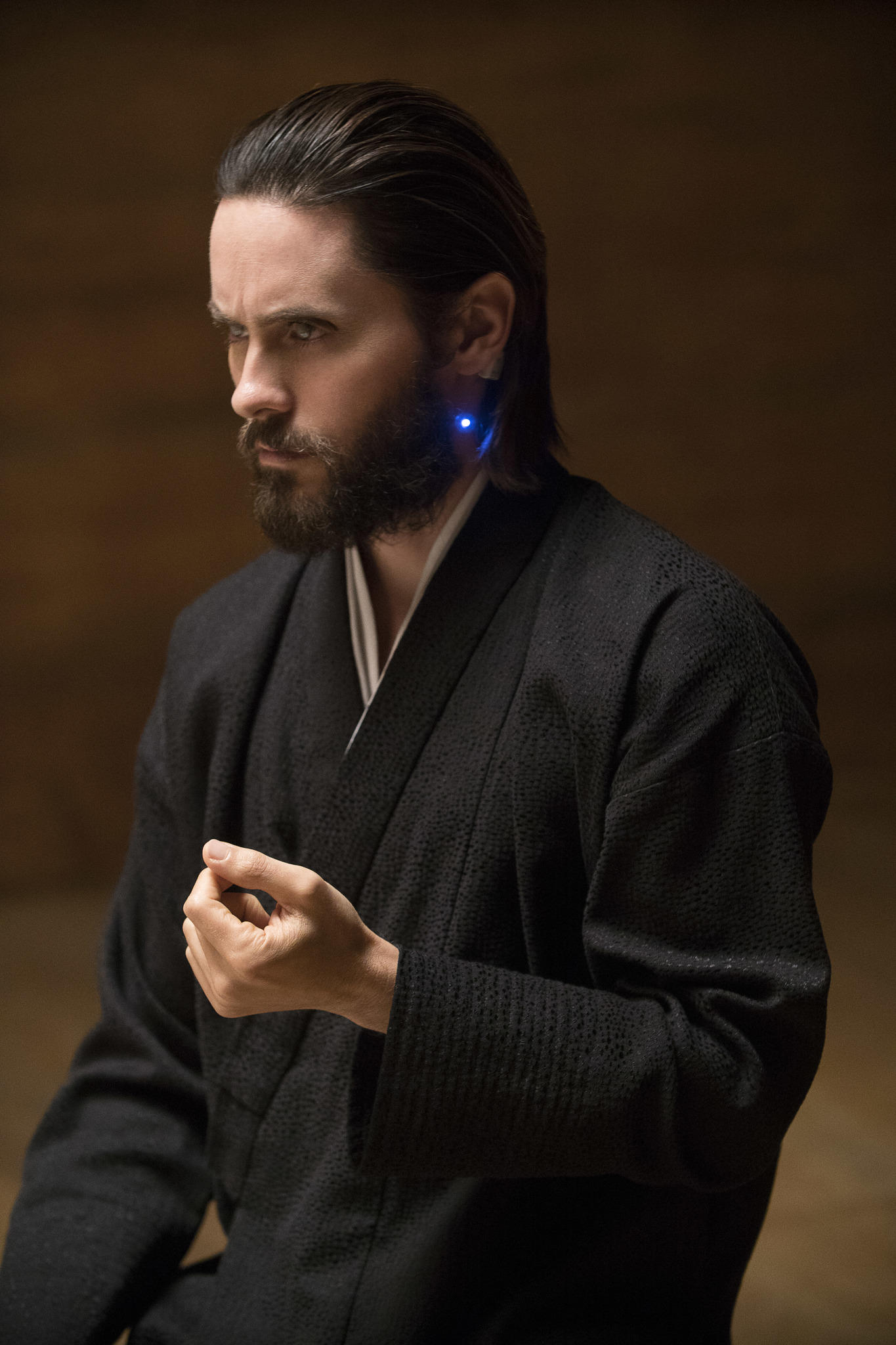 The last we heard, Dave Wilson (Tim Miller's partner at Blur Studios) was set to direct, and Academy Award nominee Eric Heisserer (Arrival) would write the script. According to a number of outlets, the studio will still go for an R rating, as initially announced. Its influences include sci-fi movies such as The Terminator, Robocop, and even Total Recall. 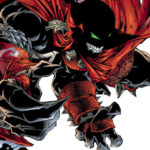 Todd McFarlane: Spawn’s Not a Superhero Movie
Next Post 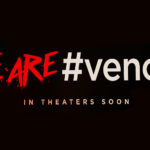