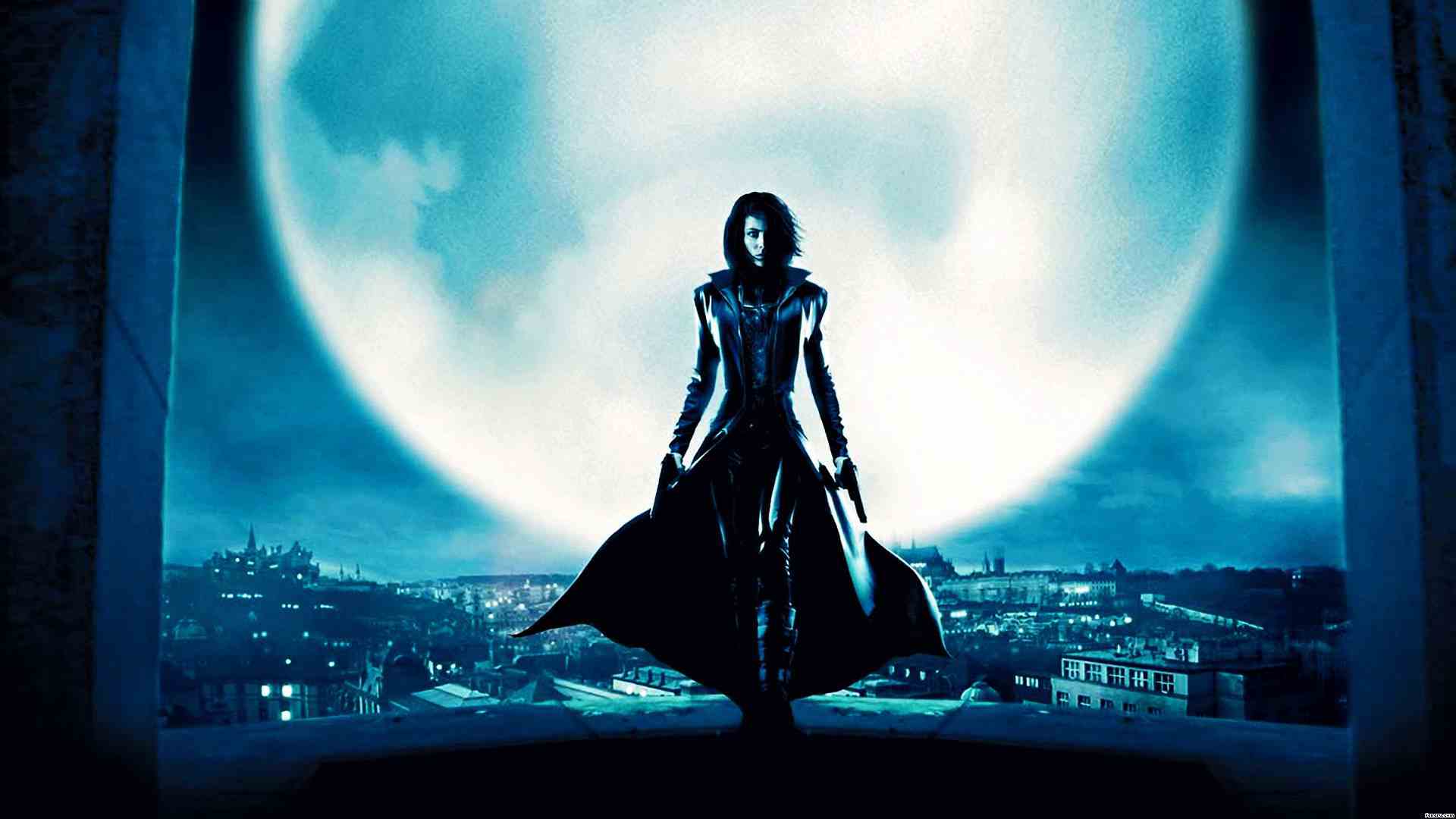 Underworld: Blood Wars will hit the theaters on January 6, 2017. But before we get to see what the vampire movie has in store, Empire has released exclusive photos featuring the main character, Selene (Kate Beckinsale). The fan-favorite protagonist vampire is ready to go to war against the Lycans and those who betrayed her. With nothing to lose, Selene seems more determined than ever. According to Beckinsale: 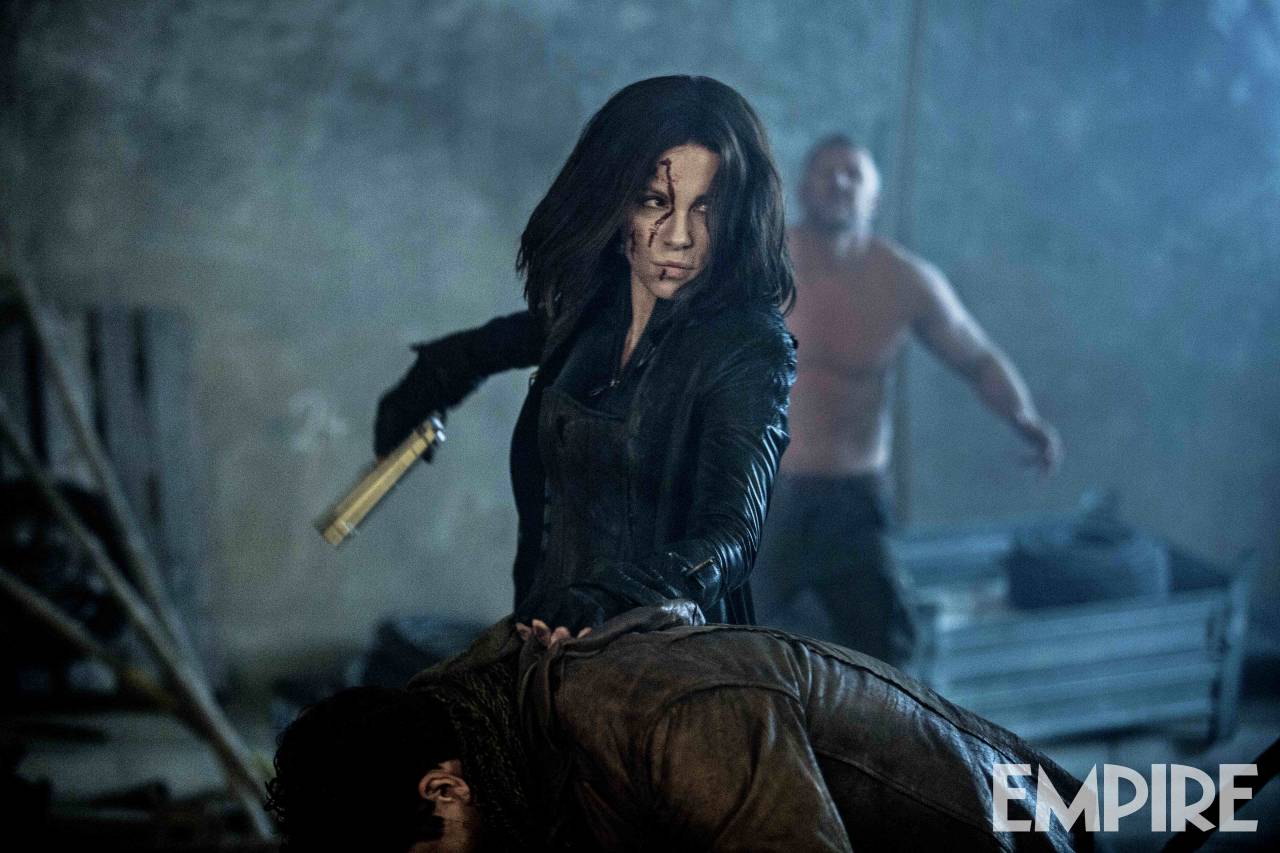 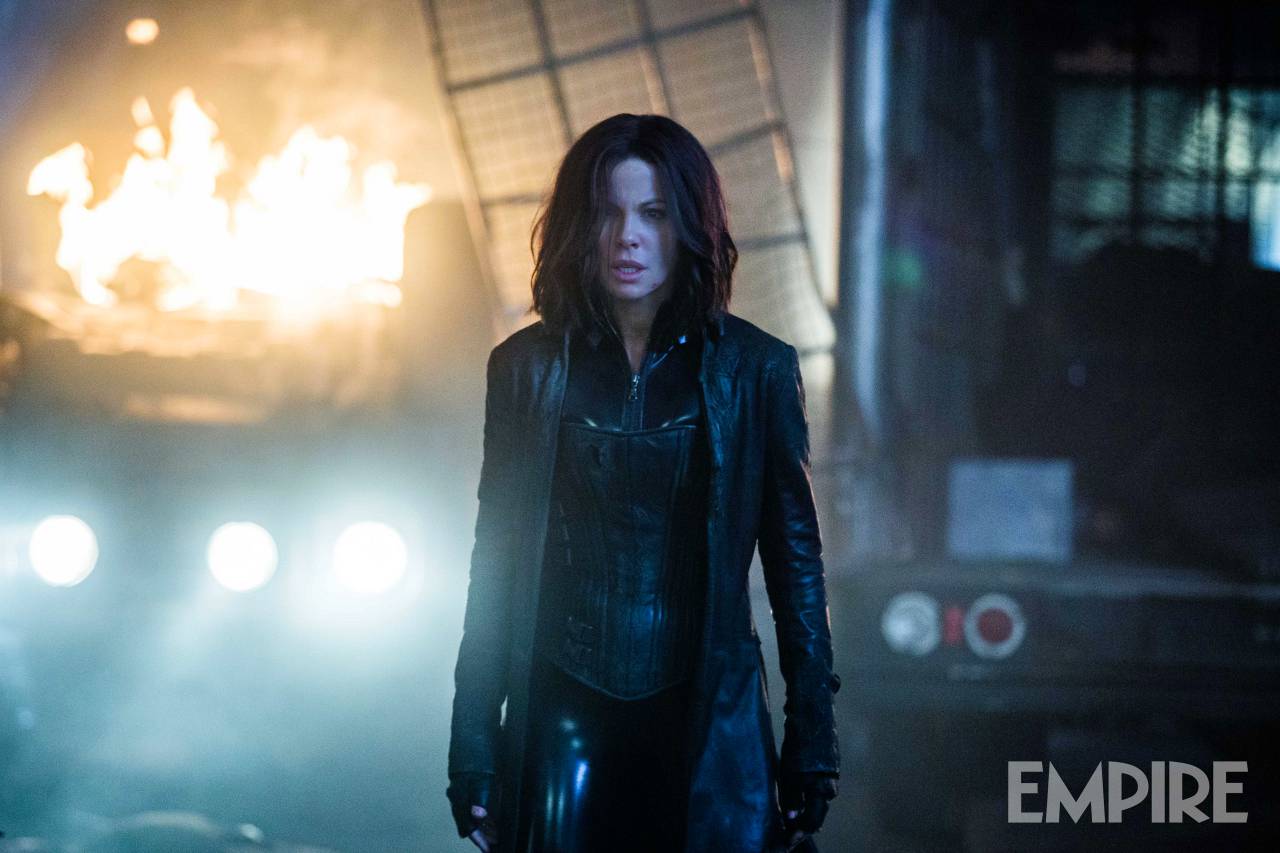 In Blood Wars, Selene is at a really low ebb. You see a different side to her. [Her one-time mentor] Viktor has emerged as a traitor. [Her lover] Michael has disappeared. She's had a baby that she didn't know about.

The fifth installment picks up where Underworld: Awakening left off, and has a new director, Anne Foerster, who told Empire:

With Underworld, you have rules that are very specific to the franchise, but you can veer off from that. What I bring to this movie is a defined visual concept and some cool surprises. I think fans will see a new side to Selene.

Looking at the photos, you’d think that yes, Selene will make the final sacrifice to defeat her enemies, but she has to stay alive for more upcoming Underworld installments. 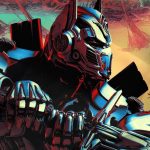 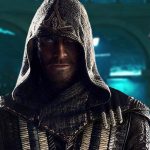