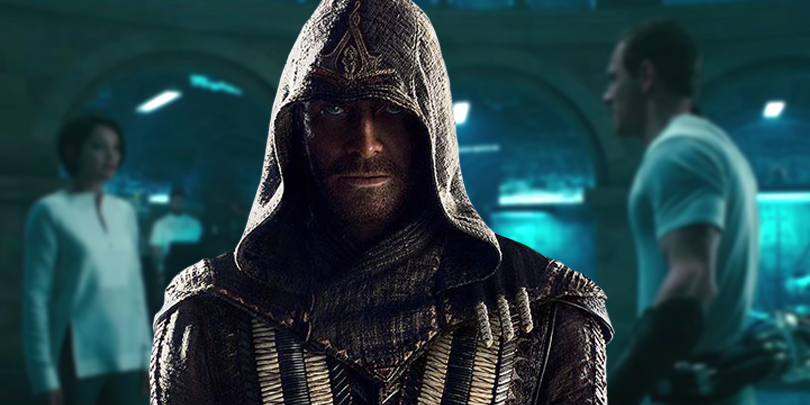 With less than a month remaining before Assassin's Creed rolls into theaters, 20th Century Fox has released the movie’s first official clip. Titled "Enter the Animus", the clip is around a minute in length, and it features two major characters from the Justin Kurzel flick - Michael Fassbender's Callum Lynch and Marion Cotillard's Sophia Rikkin, the leading scientist of the Animus project at Abstergo Foundation. She is also the daughter of Jeremy Irons' Alan Rikkin, the visionary CEO of Abstergo Industries.

In the clip, we see Callum being held by Sophia and her men and forced to participate in the Animus project. Fassbender's character asks Cotillard's character, "What do you want from me?" She responds, "Your past. Listen to me carefully, Cal. You are about to enter the Animus. What you're about to see, hear, and feel are the memories of someone who's been dead for 500 years."

Of course, we already know that the person she is referring to is none other than Callum's Assassin ancestor from 15th century Spain, Aguilar de Nerha. Check out the exciting clip below!

Michael Fassbender might have handled comic book fans’ high expectations when he portrayed Magneto in the X-Men movies, but he still felt the pressure of gamers’ expectations with Assassin's Creed. While speaking to Lateline (via ABC Online) recently, he said:

I think there’s something like 90 million players out there. Gamers are a very passionate audience"¦So we wanted to respect a lot of things that are in the Assassin’s Creed universe, like obviously the Animus, this idea of DNA memory, the artifact, the Apple of Eden, but then we wanted to introduce new things as well.

During the interview, Fassbender also revealed that he loved "the idea of DNA memory". The Irish-German actor explained:

Share your thoughts on the first Assassin's Creed clip, and stay tuned for the latest updates! 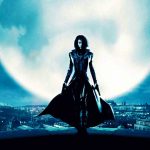 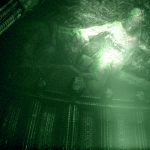 Alien: Covenant – Have a Look Behind the Scenes