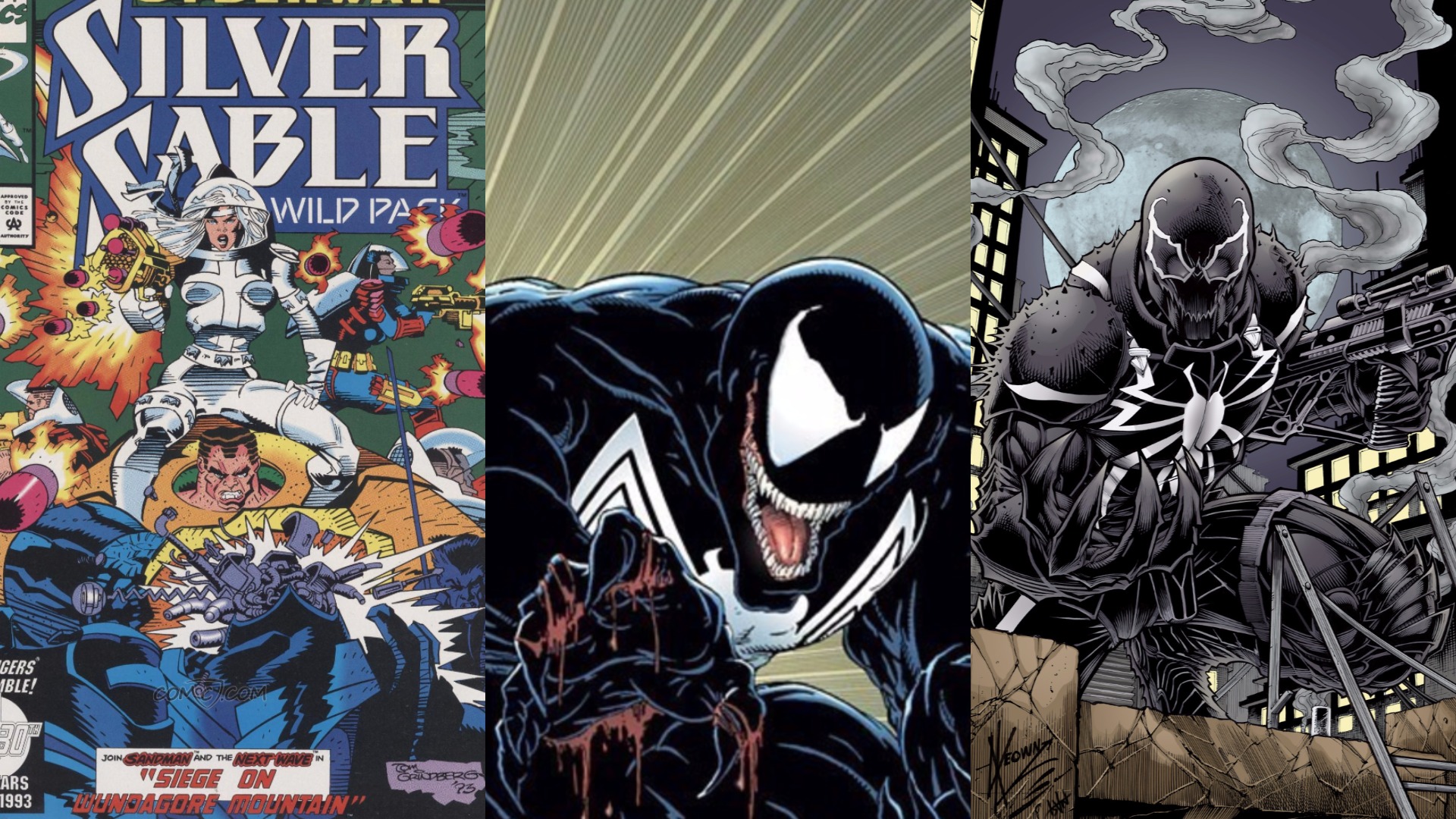 It was recently announced that Venom has met with another production delay. Filming for the first movie in Sony’s Marvel universe had been scheduled for the end of October 2017. Apparently, the studio has now decided to hold Venom back a bit longer to complete the casting process and scout locations.

To date, the only confirmed cast member Tom Hardy, who will play main protagonist Eddie Brock. We also know that Carnage will appear, and rumor has it that Riz Ahmed will bring him to life. 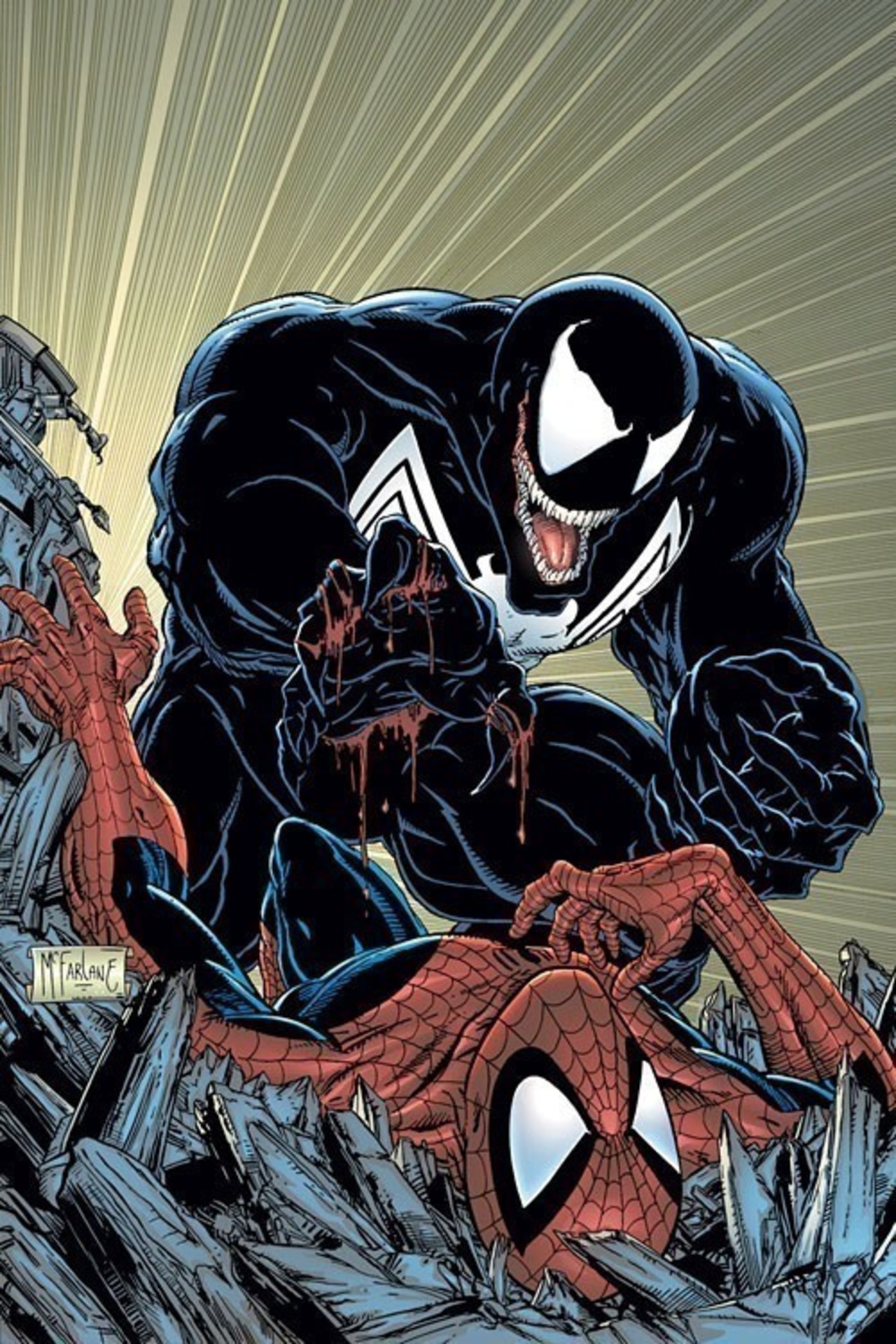 Omega Underground recently reported that Sony and director Ruben Fleischer put out a casting call for actors with military and law enforcement experience to portray mercenaries in the film. The studio is searching for both male and female actors to film scenes from October to February.

This new casting call came a couple of days after the revelation that Silver and Black will feature Silver Sable's own team of mercenaries, the Wild Pack. It will be interesting to see whether a connection has already been established in Sony's Marvel universe. 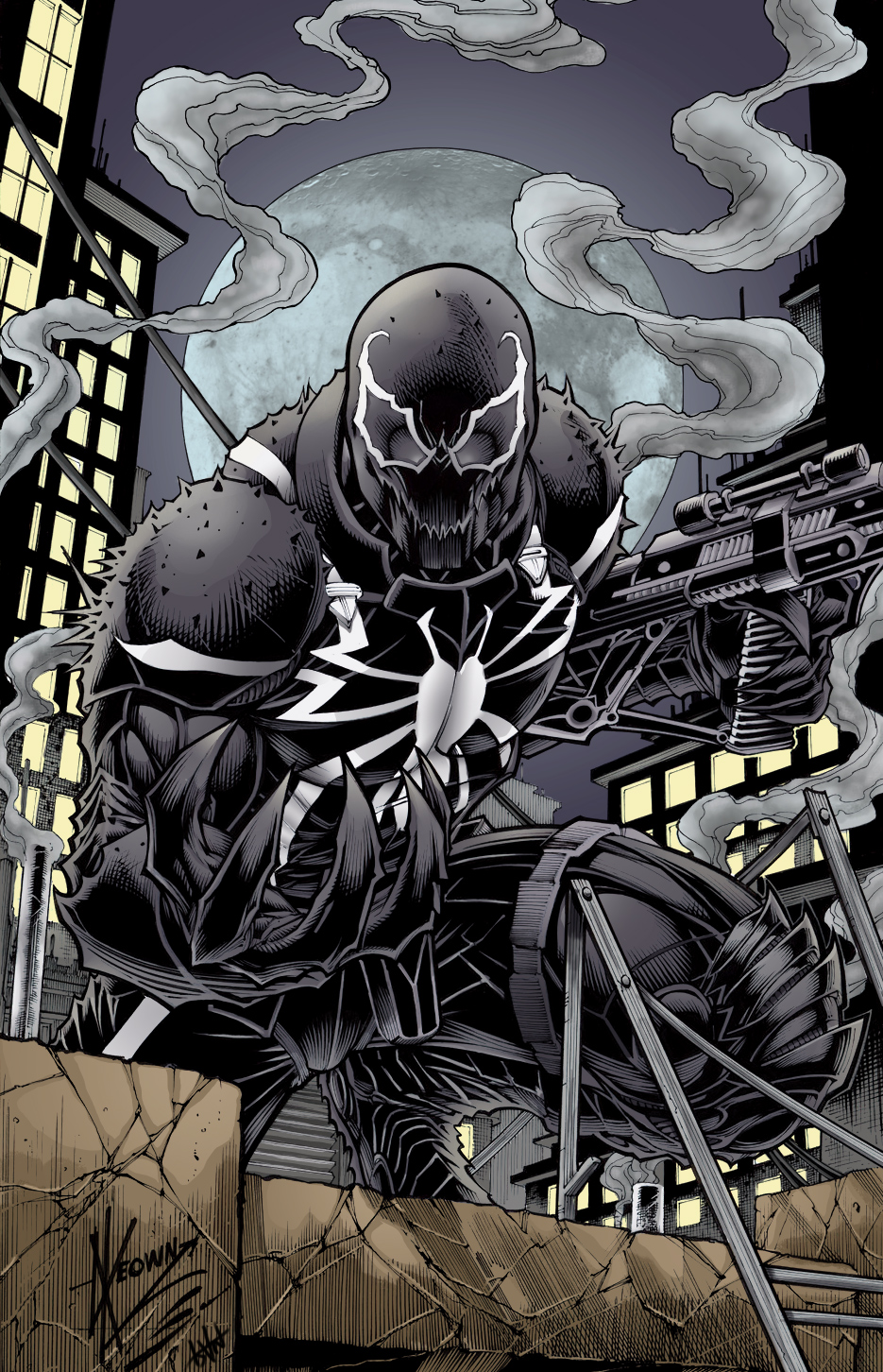 Furthermore, the inclusion of mercenaries in a film about Venom could indicate changes to the comic book character, including the addition of elements from the Flash Thompson version of the character.

Of course, this is all pure speculation. These mercenaries could just be cannon fodder that Venom has to dispose of. 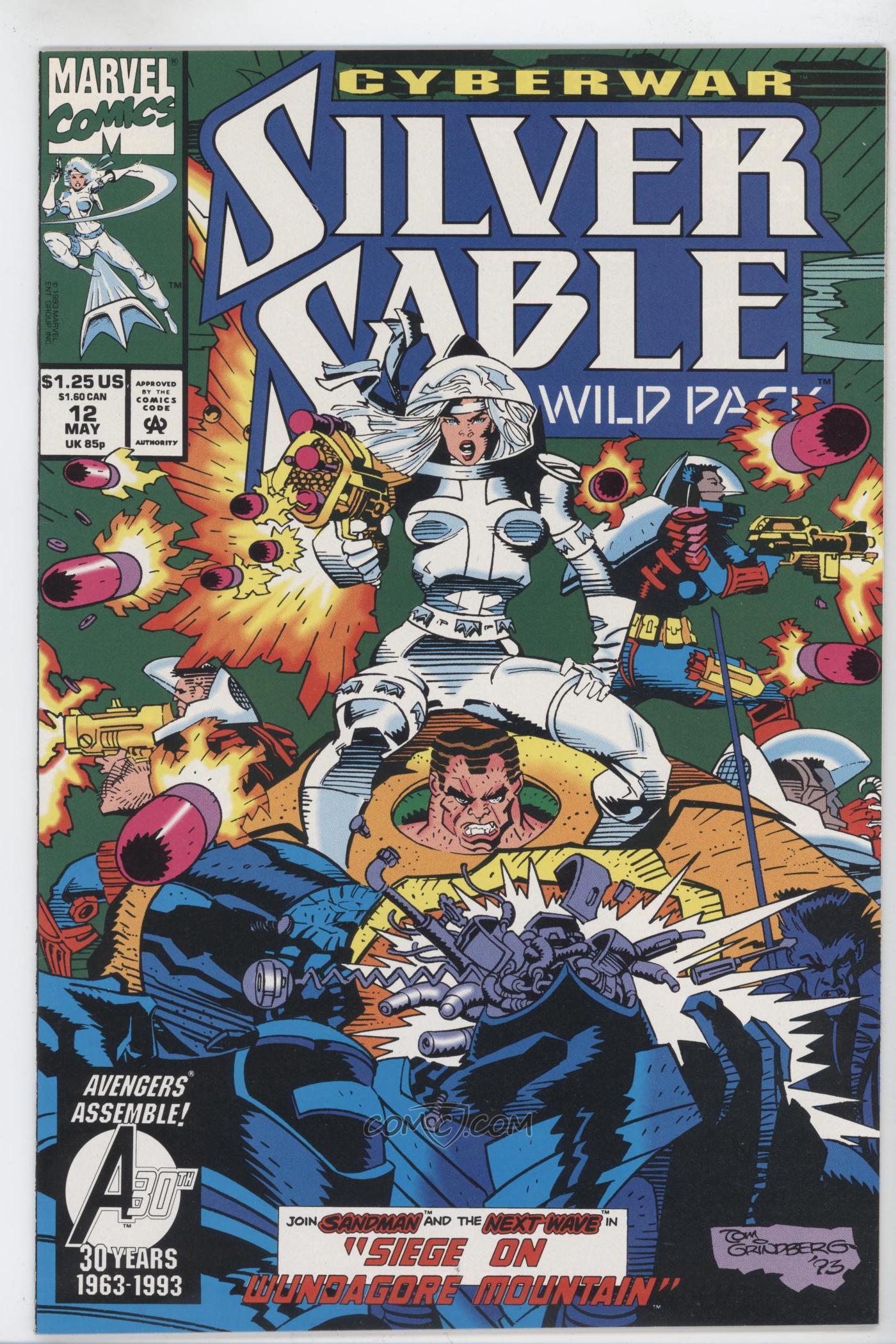 The other Sony Marvel Universe mercenaries (Check Out My Cards)

For the moment, Venom is scheduled for release on October 5, 2018. 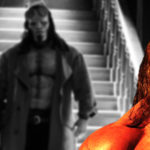 First Look at David Harbour as Hellboy; Daniel Dae Kim Confirms that He’s In!
Next Post 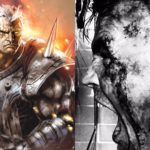