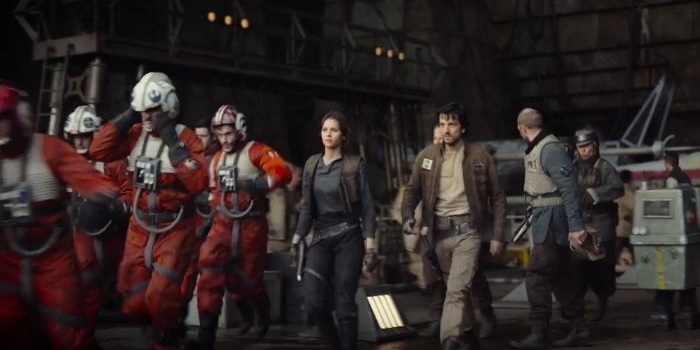 We already know that Disney intends to deliver a Star Wars movie every year and for this year, they have Rogue One: A Star Wars Story coming! With Godzilla reboot director Gareth Edwards attached to helm from a script penned by After Earth scribe Gary Whitta and About A Boy co-writer and co-director Chris Weitz, the first Star Wars Anthology flick is set to hit the theaters this December 16.

It was yesterday when we were offered a ten-odd-second long teaser which confirmed that the first teaser trailer of Rogue One will be officially launched today during Good Morning America. And when they make such announcements, they don't back out! The first Rogue One official teaser trailer has been indeed released! The trailer is more than a minute and a half in length and jam-packed with exciting sequences. Check it out below!

Rogue One is the first among the three planned Star Wars standalone spin-off movies. The movie follows the events of Star Wars: Episode III - Revenge of the Sith but is set before Star Wars: A New Hope. It narrates the story of a wayward band of rebels and their endeavor to steal the plans for the planet-destroying Death Star before it can be employed to enforce the Emperor's rule. 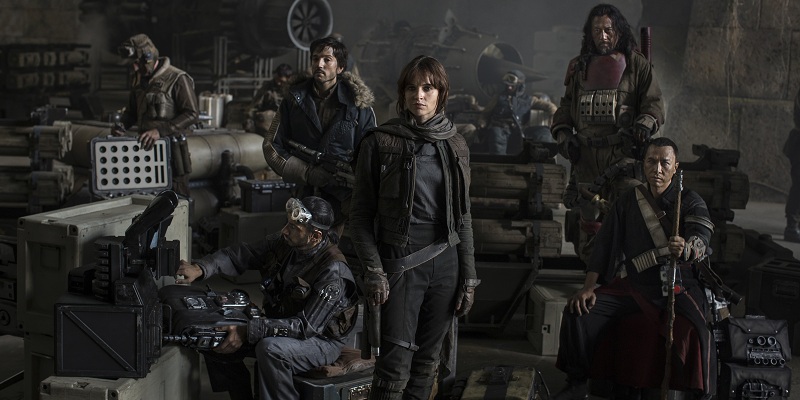 Are you excited about Rogue One: A Star Wars Story? Share via comments! 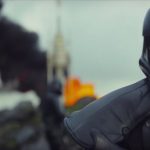 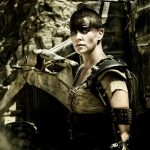