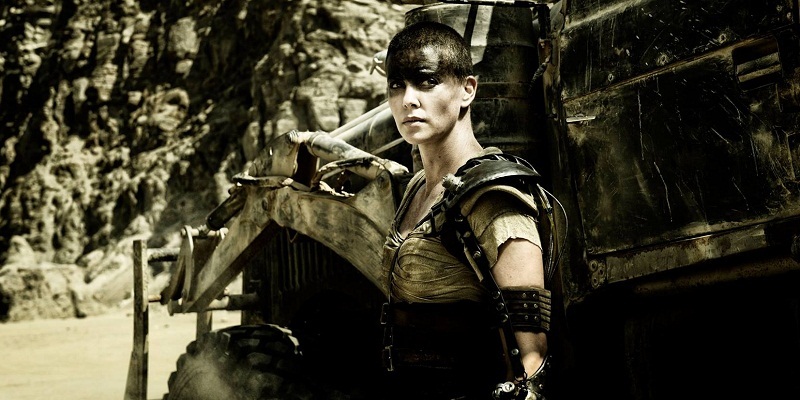 Earlier this year, we got to hear that Mad Max: Fury Road star Charlize Theron is in talks to join Fast 8. It was just a rumor for a couple of months since we didn't get any official confirmation. But now, we finally have it! Deadline and multiple other websites confirm that the actress has sealed a deal to star in the eight installment of Universal Pictures' biggest franchise of all time!

What role would Charlize Theron play in Fast 8? Well, even though it was rumored that she'll be portraying the main villain in the movie, we don't have a confirmation on it. Details are kept under the wraps. But hers is a new character that's for sure. And since the first part of the rumor has come true, we can expect the second part to come true as well, can't we?

Anyone who's watched Monster knows how good Charlize is in playing a villainous character. She won an Oscar for that role. And she's proved her worth in action genre numerous times. So, it's thrilling to have her in Fast 8 which already has an ensemble of big names returning from the last movies. 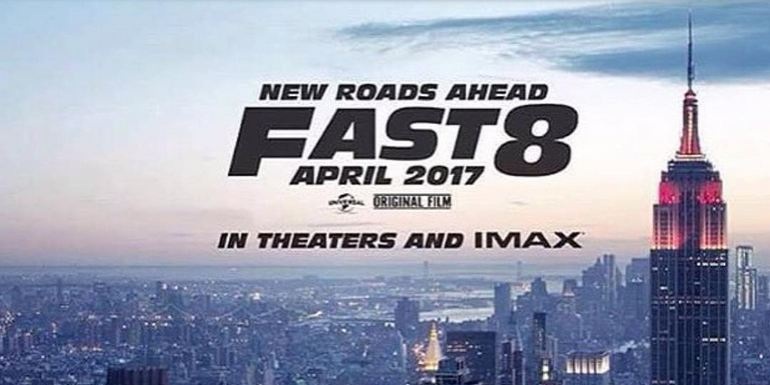 Vin Diesel, Dwayne Johnson, Jason Statham, Michelle Rodriguez, Tyrese Gibson and Ludacris are all coming back for the upcoming installment of The Fast and The Furious franchise. 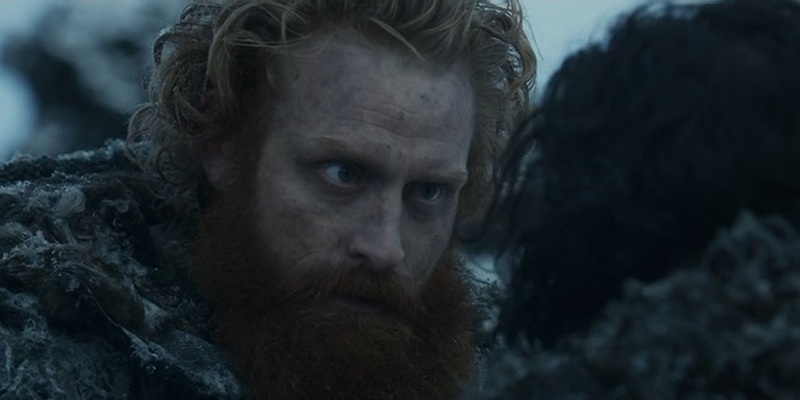 Kristofer Hivju – the actor who is best known for playing a major character from Beyond the Wall, Tormund Giantsbane, in Game of Thrones – has also joined the F. Gary Gray flick. The confirmation comes from The Wrap. According to their report, the Norwegian actor will portray one of the lead villain's main henchmen in Fast 8. That means, if Charlize Theron plays the lead villain, we will see Kristofer portraying her minion.

Are you excited about Charlize Theron and Kristofer Hivju joining Fast 8? Do let us know via comments! 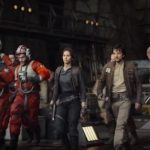 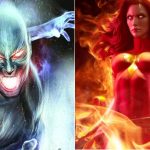