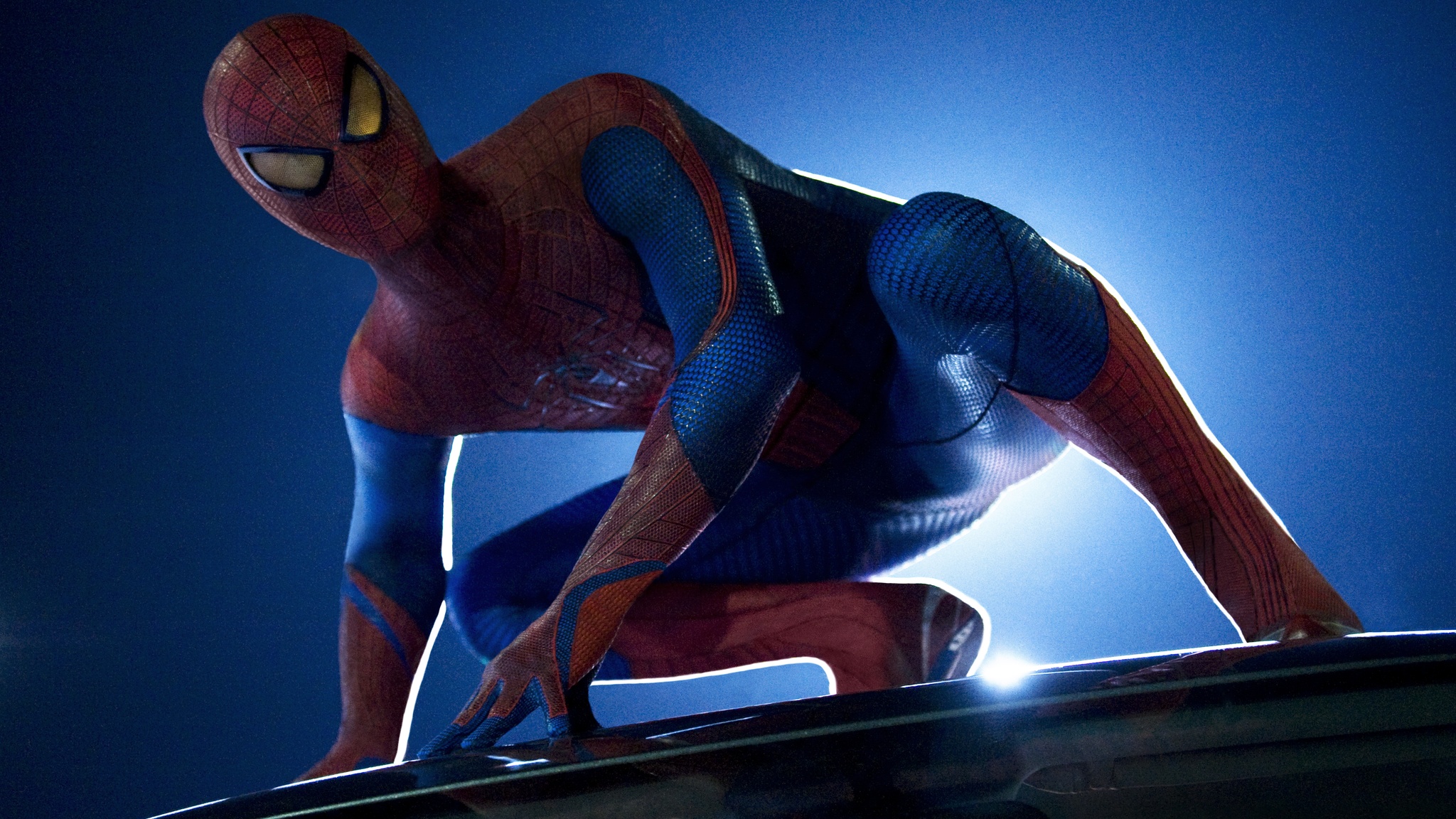 Get ready, Andrew Garfield fans as his version of Peter Parker is coming to Netflix in June. As reported by Comicbook.com, 2012’s The Amazing Spider-Man is arriving on the streaming service as of June 1. The timing arguably couldn’t be better as this will be coming just a month ahead of the movie’s tenth anniversary.

Directed by Marc Webb, The Amazing Spider-Man served as a live-action reboot of the franchise. Director Sam Raimi and star Tobey Maguire had been set to make Spider-Man 4 for Sony previously. However, disagreements between Raimi and the studio led to a reboot. That paved the way for Andrew Garfield to take over as the iconic Marvel Comics superhero. The film was originally released on July 3, 2012. It was met with decent reviews at the time and ended up making a pretty solid $758 million at the box office.

Unfortunately, things got trickier with The Amazing Spider-Man 2 in 2014. The reviews weren’t nearly as good and the box office wasn’t enough to justify Sony’s lofty plans for an expanded Spidey universe. At the time, they were considering a Sinister Six spin-off, amongst other things. So, Sony cut a deal with Marvel Studios, paving the way for Tom Holland to become the new Spider-Man in the MCU.

Here is the synopsis for The Amazing Spider-Man.

“The Amazing Spider-Man is the story of Peter Parker (Garfield), an outcast high schooler who was abandoned by his parents as a boy, leaving him to be raised by his Uncle Ben (Sheen) and Aunt May (Field).  Like most teenagers, Peter is trying to figure out who he is and how he got to be the person he is today.  Peter is also finding his way with his first high school crush, Gwen Stacy (Stone), and together, they struggle with love, commitment, and secrets.

As Peter discovers a mysterious briefcase that belonged to his father, he begins a quest to understand his parents’ disappearance — leading him directly to Oscorp and the lab of Dr. Curt Connors (Ifans), his father’s former partner.  As Spider-Man is set on a collision course with Connors’ alter-ego, The Lizard, Peter will make life-altering choices to use his powers and shape his destiny to become a hero.”

Garfield’s fans have only grown in number over the years. What helped a great deal was the release of Spider-Man: No Way Home last year. The film reunited all three Spider-Men under the same film. It gave Garfield a major redemption arc and became one of the highest-grossing films in history. For what it’s worth, the actor has expressed a willingness to return to the role again. So you never know. Perhaps the tale of this version of the character isn’t told just yet.

What do you think? Do you plan on revisiting the film? Do you want to see Garfield back as Spider-Man again? Join in on the conversation over on Facebook or Twitter! 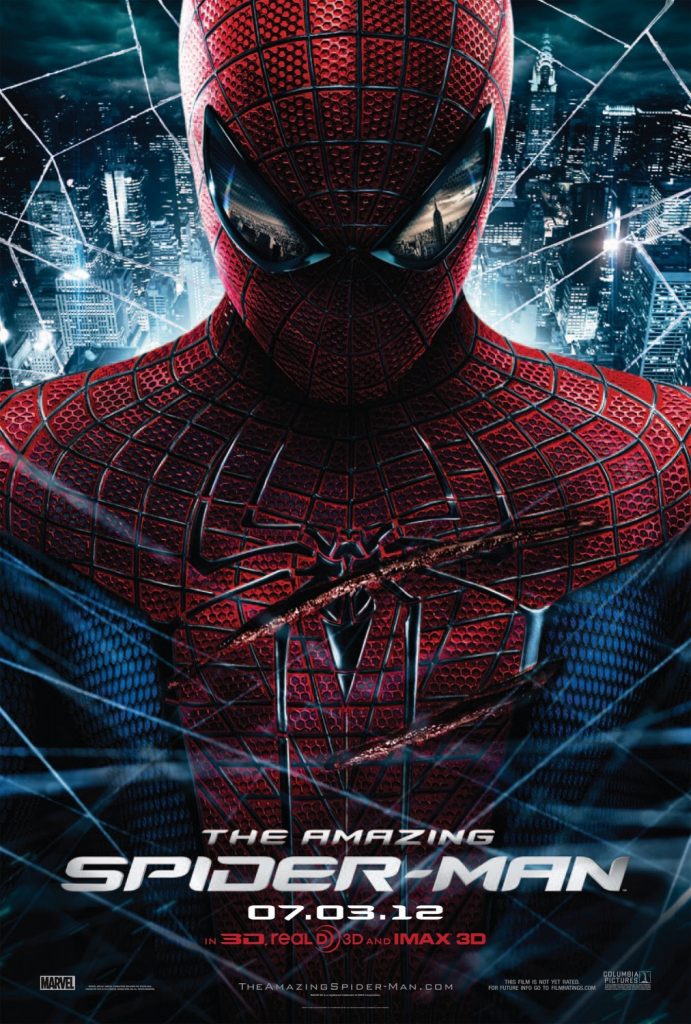 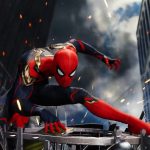