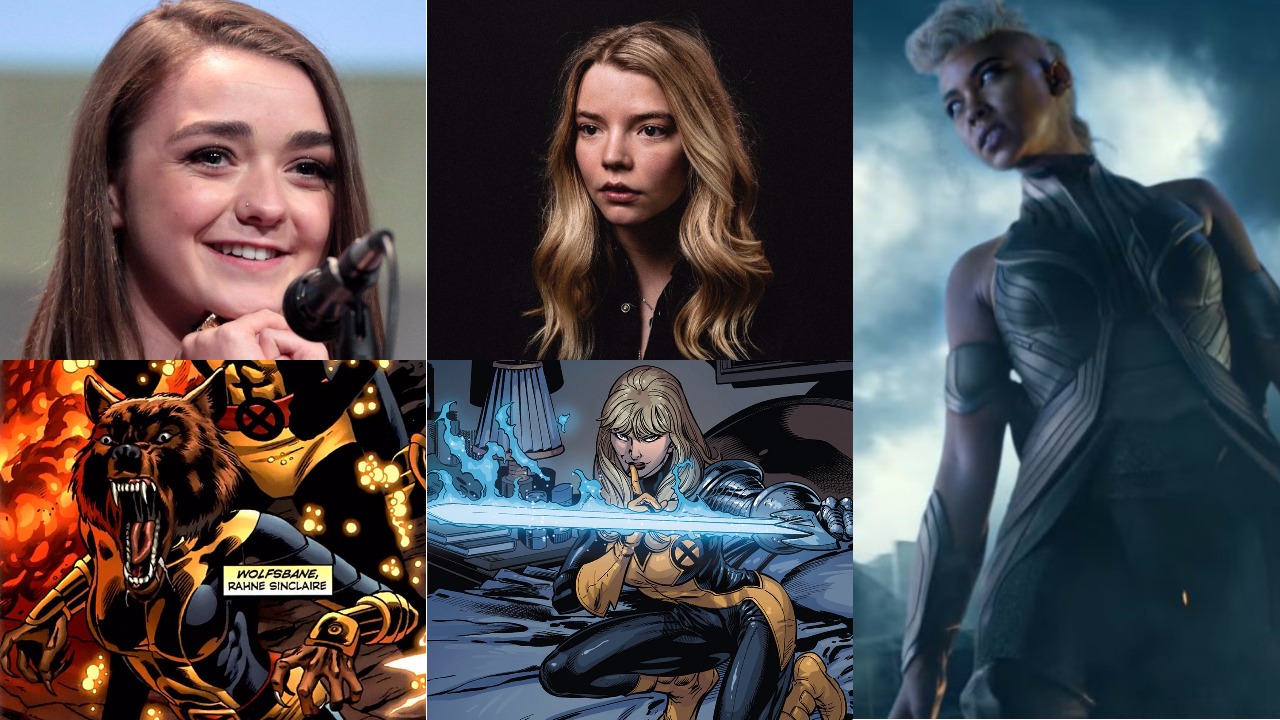 A year ago Fox announced that Josh Boone (The Fault in Our Stars) will direct a spin-off movie set in the Mutant Shared Universe - New Mutants. Until now, we knew literally nothing about this planned spin-off, not even a release date for the movie (this last detail hasn't changed, though).

However, Hitfix came up with a scoop concerning the first 3 cast members of New Mutants.

According to the website, Maisie Williams (Game of Thrones) will appear as Rahne Sinclair, aka Wolfsbane. In the comics, this mutant can transform into a wolf at will, possessing all the abilities of the said beast - although enhanced. While this is in the comics known as lycanthropy, this ability manifests itself due to Rahne's X-gene. 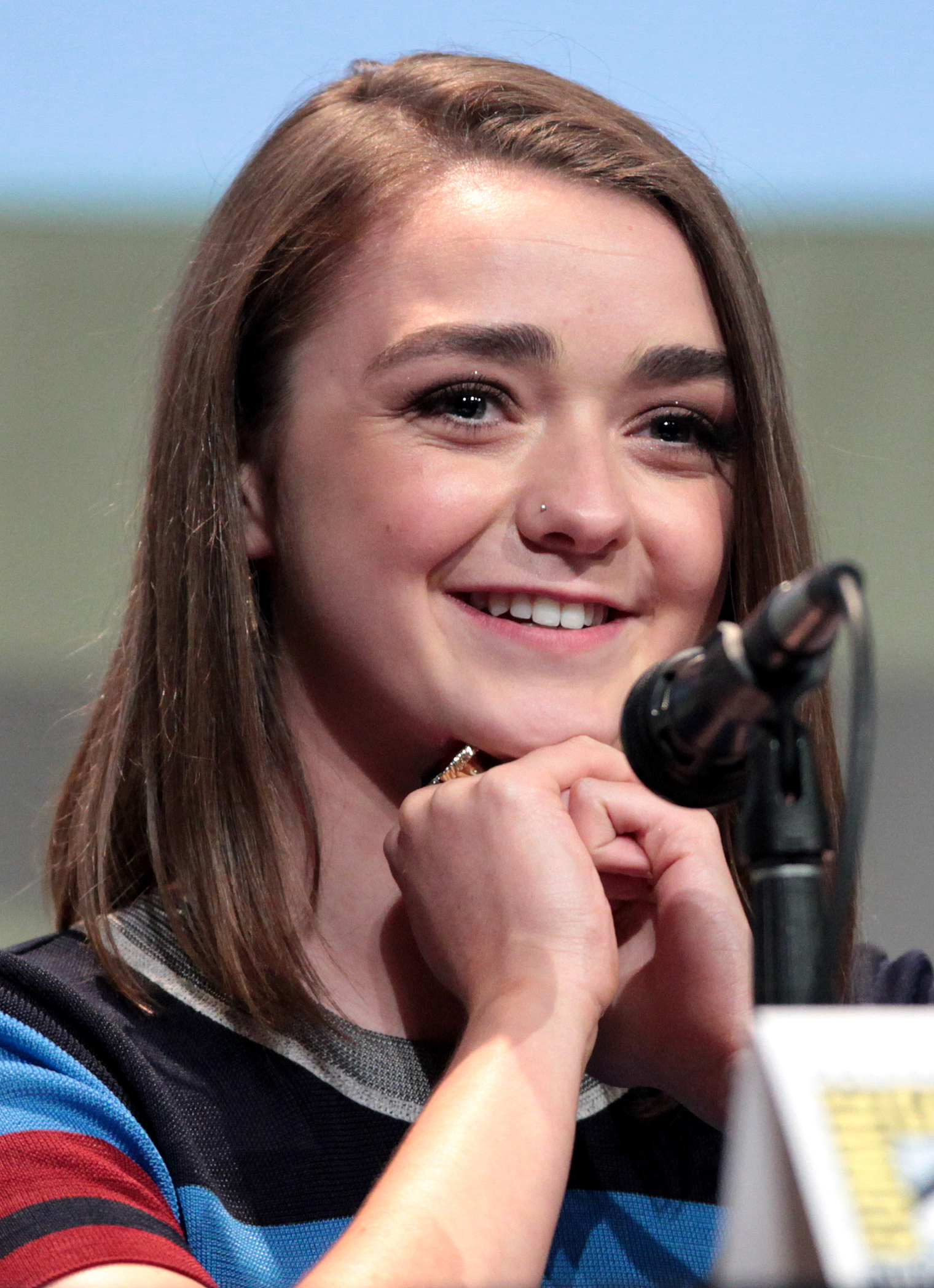 The second cast member is Anya Taylor-Joy (The Witch), who will portray Illya Rasputin, the sister of Colossus. She is best known for her alias Magik and she possesses, obviously, mystical powers. Besides being a powerful sorceress, she can also teleport herself and others through time and space. 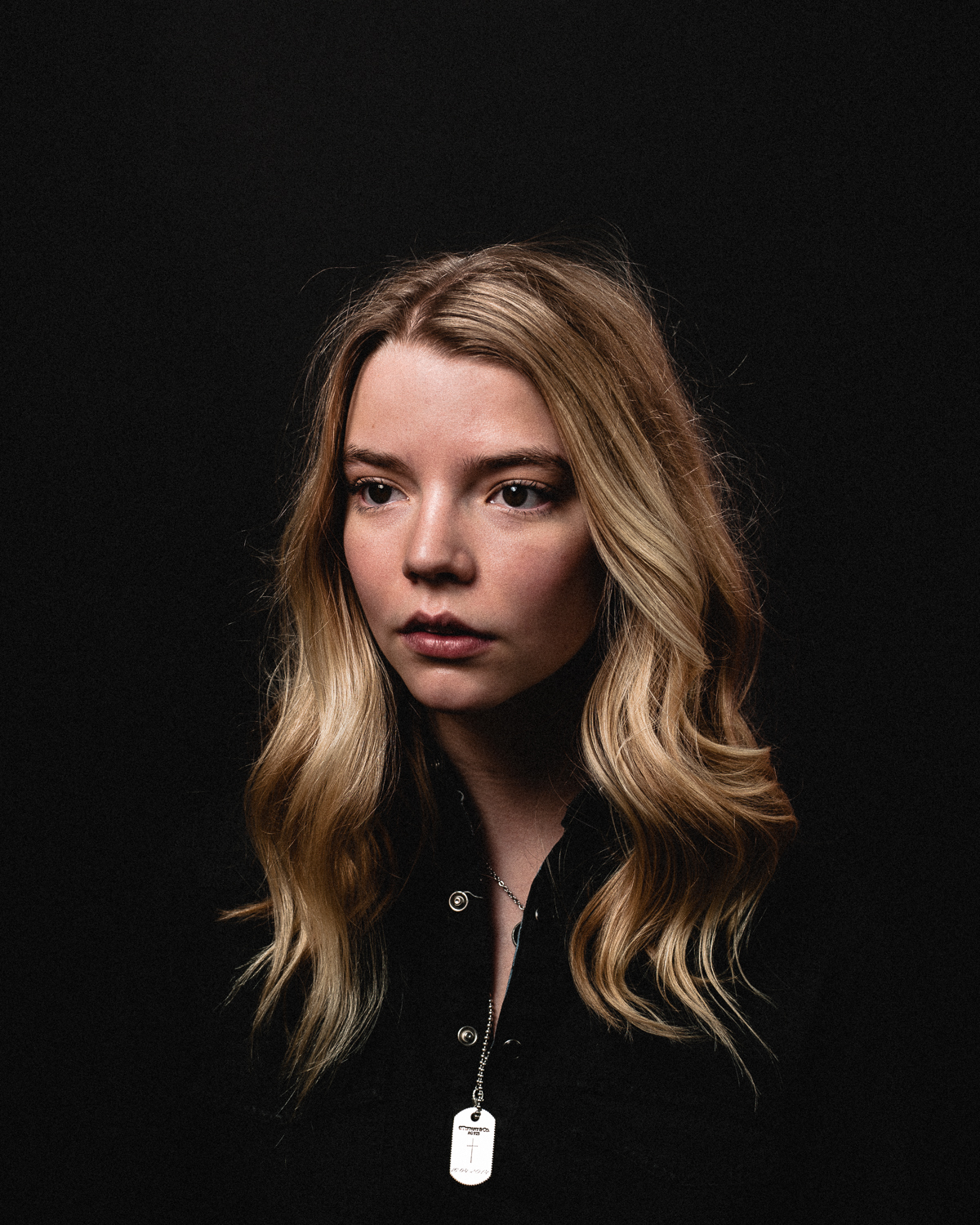 Lastly, according to Hitfix, the last cast member of New Mutants is Alexandra Shipp's Storm. We can assume at this point that Storm will switch sides during X-Men: Apocalypse and ally herself with the X-Men. But we already knew that, since one of the latest promo pics released by Fox for this movie saw her at the side of all the other X-Men.

Seeing that the spin-off will take place in the modern world, we can assume that there are little to no chances for the older cast of the X-Men franchise to appear in New Mutants. There is, however, one possibility - Jennifer Lawrence, since her character can shapeshift and doesn't age as fast as all the others.

For the moment, these are just rumors, so take them with a pinch of salt.

What other characters do you expect to see in New Mutants? 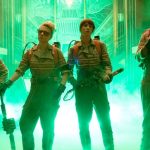 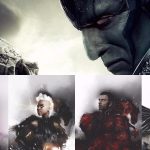