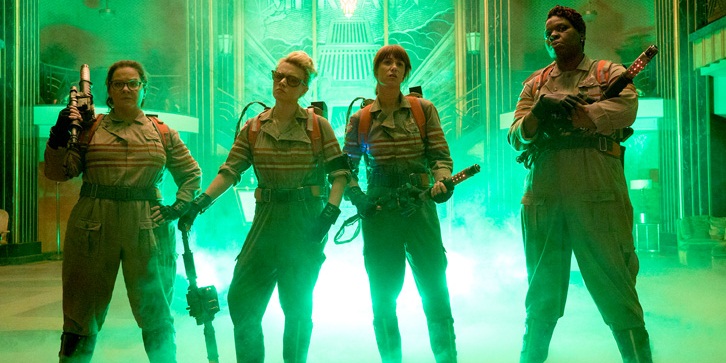 One of this year's big summer releases is Paul Feig's reboot of the epic supernatural comedy-horror franchise Ghostbusters. The July 15, 2016 release already looks very different from Ivan Reitman's movies, because it has women in all four lead roles.

However, these female Ghostbusters are no less badass than the male ones we saw before. And a new still from the movie proves it! The high-resolution still, released by Empire, features Melissa McCarthy's Abby Yates, Kate McKinnon's Jillian Holtzmann, Kristen Wiig’s Erin Gilbert and Leslie Jones' Patty Tolan. The four are found unloading their proton packs at a rock concert.

The report also features an interview with Paul Feig, who states:

I wanted my ladies to be badass. I wanted them to get in over their heads and fight ghosts. I like the idea of them having to enter a giant setting and take on ghosts.

The Ghostbusters reboot is one of those movies that’s gone through enormous criticism, even before its release. But the director is unapologetic about it. He says:

I like action movies. I got to play with that in Spy, and it felt very natural here. It makes it fun and very unexpected for people when they hear it's four lady Ghostbusters.

He adds that the reboot might be "quite different than what they think". Check out the electrifying new still below! 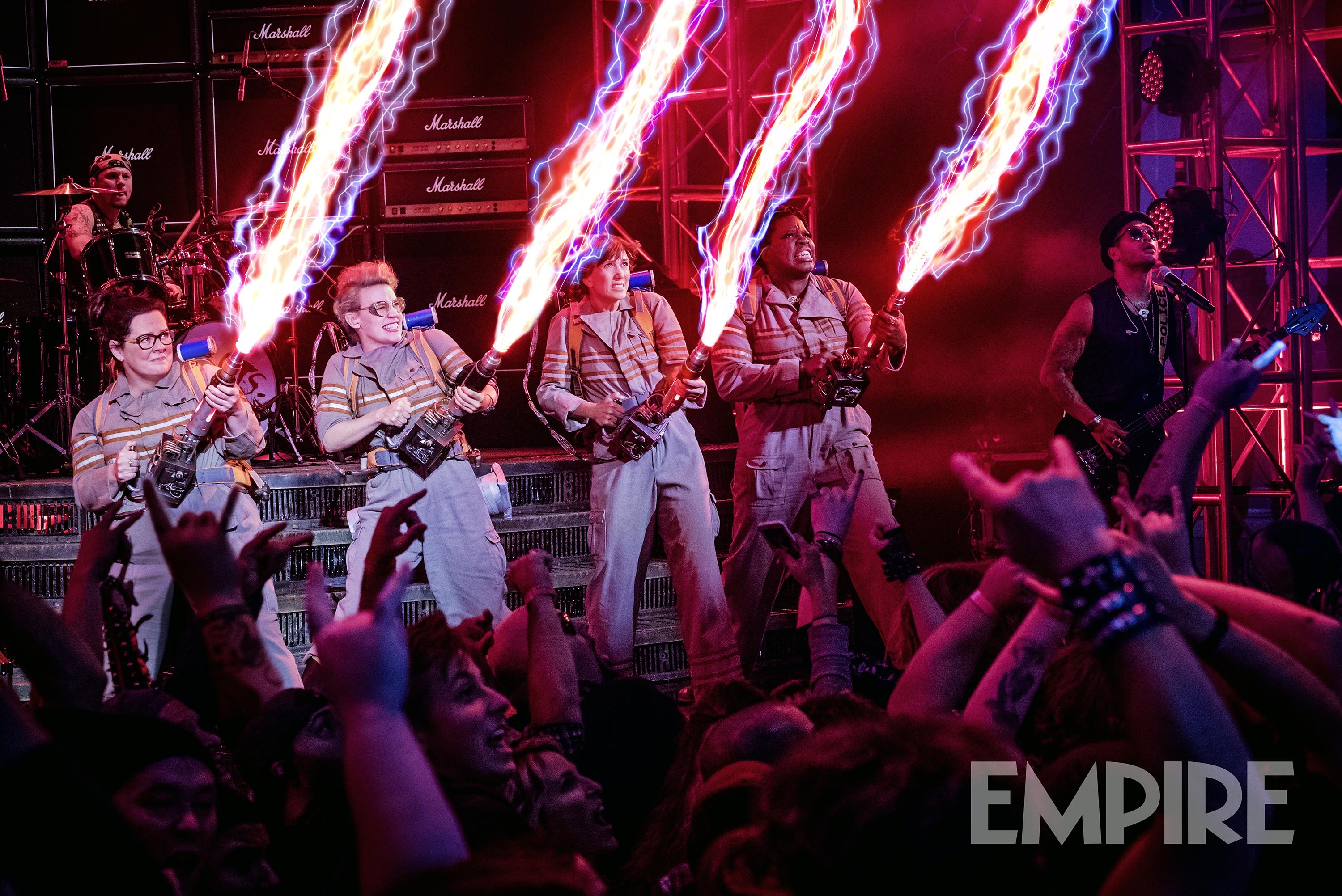 Director talks about Chris Hemsworth's Kevin in the Ghostbusters reboot! 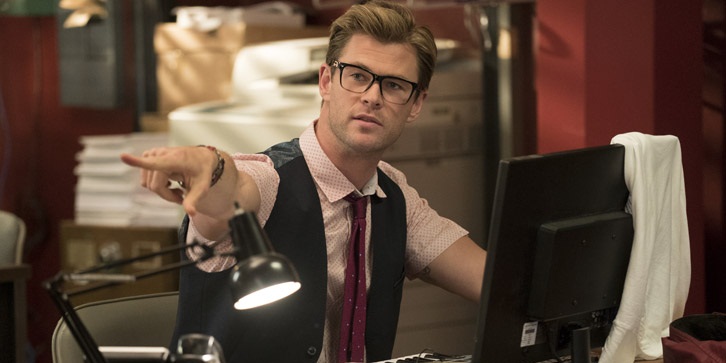 Thor star Chris Hemsworth is playing the Ghostbusters' receptionist Kevin in the movie. While talking to USA Today, Paul Feig shares, “He feels like a regular guy who showed up. He just happens to be drop-dead gorgeous.”

Despite being DROP-DEAD GORGEOUS, Hemsworth's character is "not the best at his job". However, the director claims that he is "trying hard", and adds, “You can't not like him.”

And here's another new still featuring Chris Hemsworth's character and his four employers! 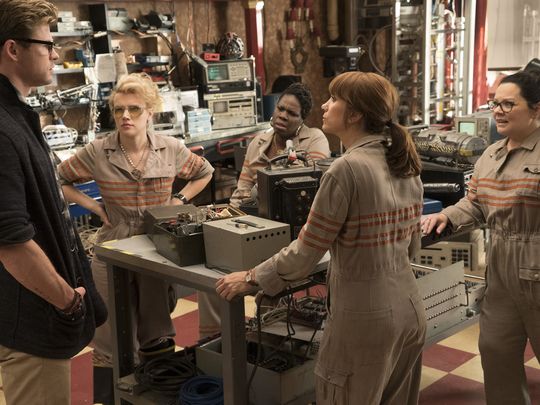 Are you excited about the Ghostbusters reboot? Share via comments! 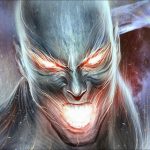 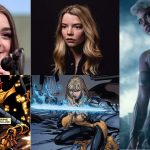