Matthew Vaughn Would Rather Direct for DC than Marvel! 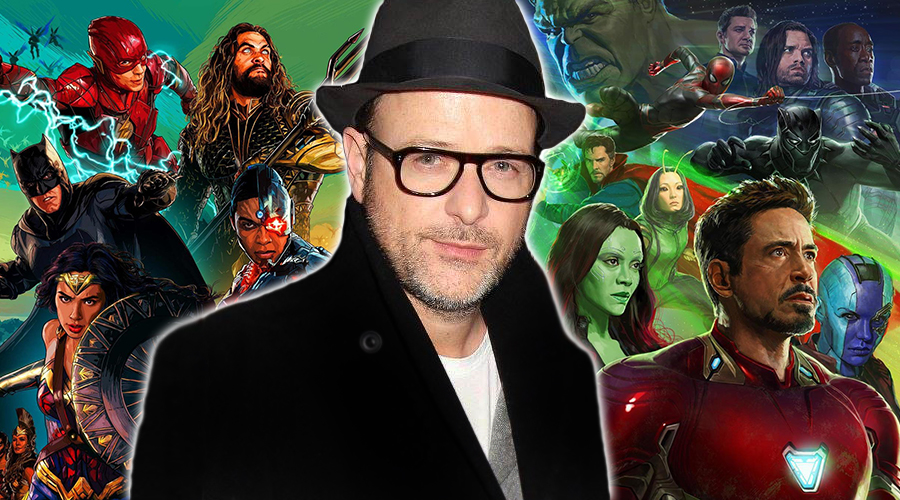 Matthew Vaughn (Kingsman: The Golden Circle) would direct a DC Films project over a Marvel Cinematic Universe installment. His reason is a bit peculiar.

During the past year, we encountered more than one report suggesting that Vaughn had agreed to direct a DC Comics-based movie. One report linked him to a Man of Steel sequel, but another said he was in contention to direct Flashpoint. Vaughn confirmed that he’d participated in discussions with Warner Bros. about a Superman movie. He even shed some light on what his take would be, provided that a deal was sealed.

In a recent IGN UK Podcast interview, the director confirmed that he and DC had discussed about more than one new project. While he wouldn't deny that directing an MCU installment might someday be possible, he admitted that he was more interested in directing a DC movie. The reason he gave was that he believed there was risk involved in doing a Marvel Studios project:

I do love the world of DC, and I've been talking to them at the moment about a few things"¦It's more fun getting involved with franchises when they're on the down, because then it's easier to make a good film. So, if I got involved with a few of the superhero films out there that have been disappointing, it's going to be"¦If I do okay, it'll probably be better. When I did X-Men (First Class), there was pretty low bar. X-Men 3 (The Last Stand) – no offense – was not a fantastic piece of work. It's much more fun reinventing and saving something than"¦I'd be more intimidated trying to do a new Guardians, for example. I'd be like, “I don't know how I could make it any better.” 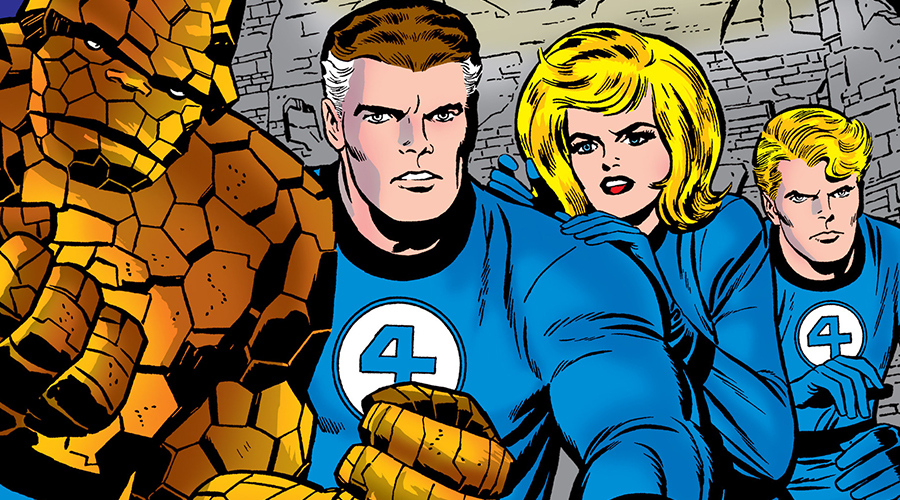 A few months ago, Vaughn shared that he "felt an obligation" to direct a Fantastic Four movie in apology to fans for Josh Trank's Fant4stic, which he helped produce. With Marvel's First Family on the verge of joining the MCU thanks to the Disney/Fox merger, it's possible that the director will get a call from his old pal, Kevin Feige. After all, Vaughn mentioned during the podcast that he and the Marvel head honcho had "some crazy times together" during the early days of Vaughn’s career.

What do you think of Matthew Vaughn’s remarks? Share via comments, and stay tuned for the latest updates! 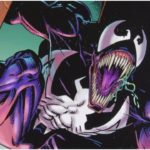 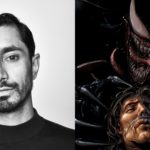