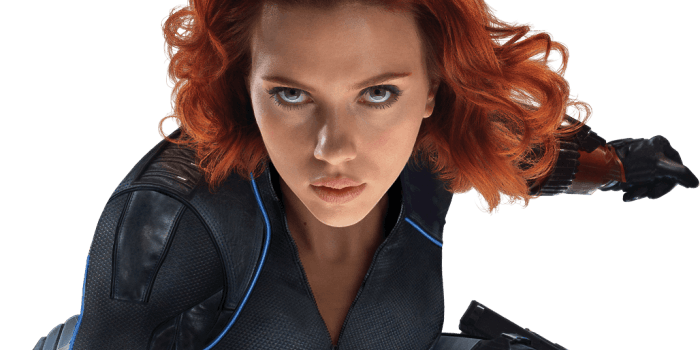 Iron Man 2 introduced us for the first time to Scarlett Johansson as Natasha Romanoff, aka Black Widow. The actress has reprised the role in a couple of Marvel Cinematic Universe ventures – The Avengers and Captain America: The Winter Soldier - and will do the same for sure in the upcoming ones - Avengers: Age of Ultron and Captain America: Civil War.

Even though there isn't a Black Widow standalone movie on the schedule of MCU Phase 3, the gigantic fandom of Scarlett's character expects that to happen. Is that possible? Well, the actress definitely thinks so! In a recent interview with Collider, here's what she said:

"I think that there's room for a standalone movie. The character has a really rich origin story and I've been really fortunate to kind of place all these layers on top of one another and kind of build up this character to this point where I think I can now start to peel them away and reveal different sides of her and really focus on"”I think I've been able to grow with the character, the character's been able to grow with me." 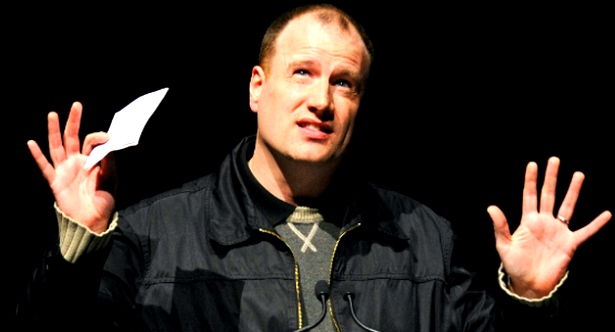 The actress also revealed in the interview that she's even talked with Kevin Feige about a Black Widow standalone series! Not only that, Scarlett claims that the Marvel President is interested in such a standalone series. She states, "Right now I think this character is used well in this part of the universe, but I think that Kevin"”I mean, we've talked about it and we both share similar vision for what could be a standalone series."

Check out more details from the interview on the next page!

The Black Widow star also talked about her contract and the relationship she's had with the studio. She says that her contract is "˜kind of mutating' or "˜morphed to fit the demand of the character'. The actress states, "It's been a very good relationship back and forth and I think Marvel"”the one thing about working with them is they don't want anybody to work on the movie that doesn't want to be there, obviously. So whatever you're contracted to should not feel like golden handcuffs, and they don't want that either."

Don't you want to see a Black Widow standalone series kicking off soon? Do let us know via your comments!

Can You Guess Who Said These Famous Movie Quotes?
Next Post 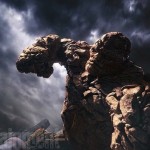