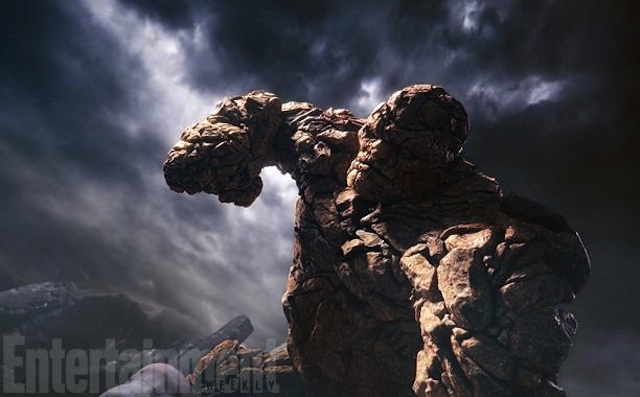 UPDATE: 2 versions of the second trailer were released, with Fox bringing an extended one. Check the Fox version below, with the released poster, then carry on for the other version! If you want, of course… 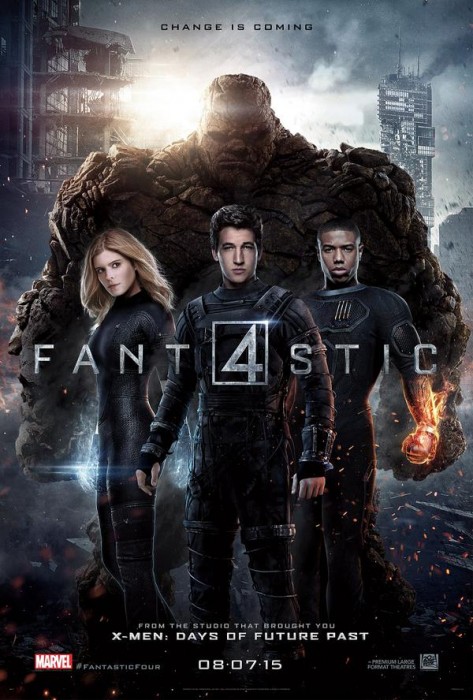 Earlier today it was announced that the second trailer for Fantastic Four will debut on the 23rd April at Cinema Con, where Fox has its own panel. Well, that serves us right, believing anything about the trailers of anticipated movies.

The second trailer for Fantastic Four has just arrived and it has brought us our first look at Doom, who can now be confirmed as the main antagonist of the movie. Well, check it out below! 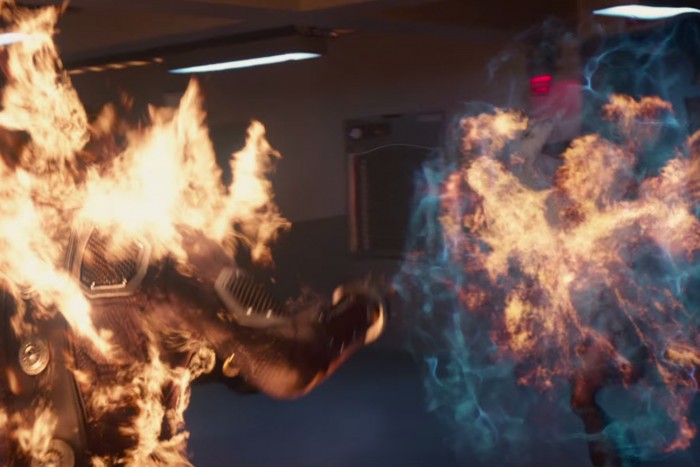 Pretty fantastic… But not Fantastic Four, don’t you think?

The Fantastic Four - are they fantastic at all?

Now, that you have seen it, can you say again that this will be the worst comic book movie of the year? Probably so, even if it has displayed all the superpowers we haven't seen before. Furthermore, we get a closer look at some potential villain in a future film (of course, depending on how this Fantastic Four will perform at the box office) - Tim Blake Nelson (yeah, he teased us with the Leader in The Incredible Hulk), who portrays Harvey Elder, who in the comics becomes Mole Man.

Is there anything else to say? 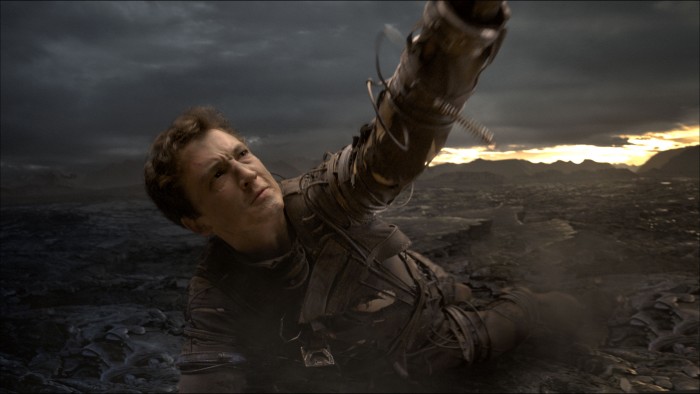 Well, nobody says Flame on or Clobberin' time, that's a given. And maybe Fox should have given the fans at least that, given the way this movie is already perceived.

But who knows, maybe it will all play out well. As far as we are concerned, we are still waiting to see whether or not this version of the Fantastic Four will play the role of the outcasts or not. Just like we are waiting to see whether or not they will adapt to their new condition as fast (and as unbelievable) as in the previous Fantastic Four films.

For now, all we can say is that, at least, we saw Doom and the Thing in action (we still don’t know if he is wearing pants). Other than that, we will leave the commenting to you"¦ 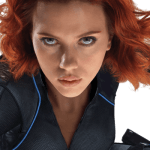 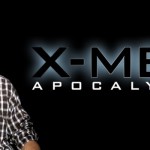