James Gunn Initially Wanted to Add a New Guardian in Guardians of the Galaxy Vol. 2! 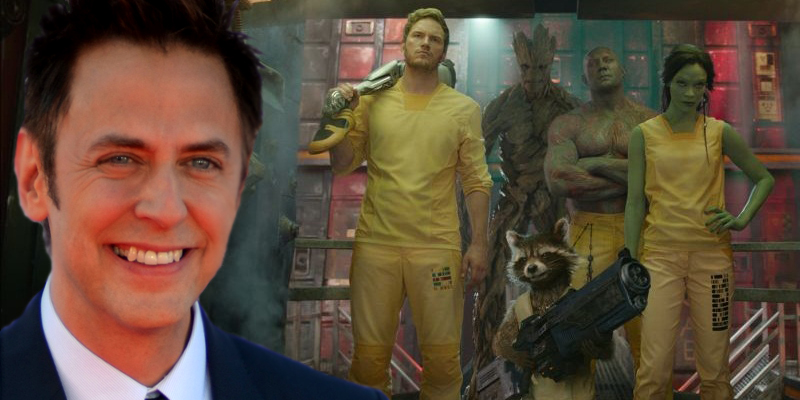 We already know that Guardians of the Galaxy Vol. 2 will introduce Pom Klementieff as Mantis, a new member of the team of anti-heroes. But James Gunn, the director of both the original movie and the upcoming sequel, has revealed that he initially had plans to introduce one more member alongside Mantis.

During a recent Facebook Fan Q&A, the director says:

In my initial treatment I had a whole other Guardian involved. I loved the character and loved including him/her, and thought my take was fun.

While Gunn won't disclose the name, he does explain why the character didn't make it to the final draft of Guardians of the Galaxy Vol. 2. He adds:

But I started to feel that there were too many characters in the story, and for all of the characters to get their due, I needed to remove one. So this character left, and Mantis stayed.

Responding to a fan’s question, the director promises that Guardians of the Galaxy Vol. 2 will be "both more dramatic and funnier" than the original. He re-confirms that Josh Brolin's Thanos won't be appearing in the movie.

Gunn also claims while answering another question that he "could" use one of the Avengers in the upcoming May 5, 2017 release if he wanted to, but he "chose not to". 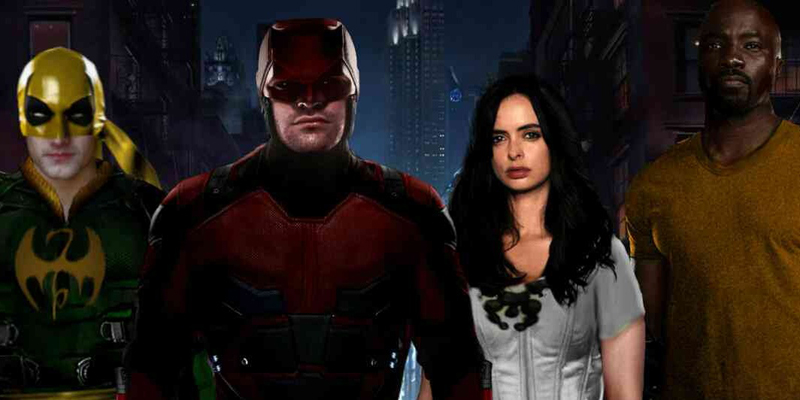 When a fan asks whether the Defenders are likely to appear in Avengers: Infinity War, the director comments:

I don’t think we’re going to see much interaction between the Marvel TV universe and the MCU in the near future.

During the Q&A, James Gunn reveals that he has had opportunities to helm DC movies in the past. He says:

I’ve had opportunities to make DC films, but I haven’t said yes to anything, and not sure I would at this time. 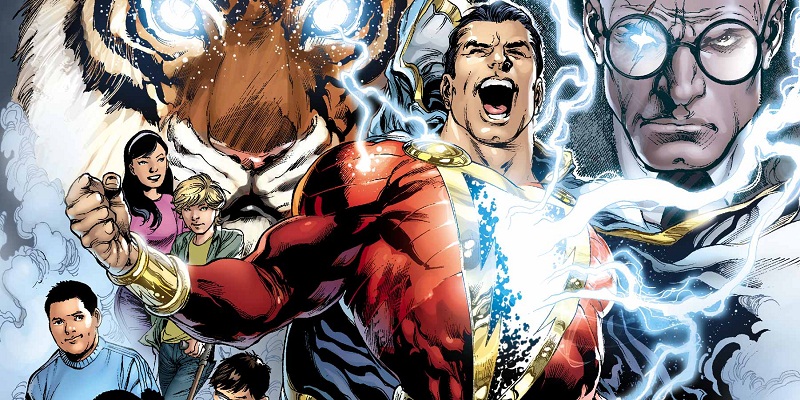 James Gunn reveals which superheroes he would have preferred if he was directing a DC movie! (Photo Credit – DC Comics)

Gunn adds that if he were to make a DC movie, he would prefer Shazam, Metal Men, Swamp Thing, or Jonah Hex. When a fan asks which female superhero he would have made a standalone movie with, he responds, "Maybe Batgirl. Cassandra Cain version."

During the Q&A, the director shares that he hasn't watched this year's Batman v Superman: Dawn of Justice and Suicide Squad, but he has watched Zack Snyder's Man of Steel. He thinks that there were "some amazing action sequences" in the first DC Extended Universe installment.

Share your thoughts on all of these tidbits from Guardians of the Galaxy Vol. 2 director James Gunn, and stay tuned for the latest updates!