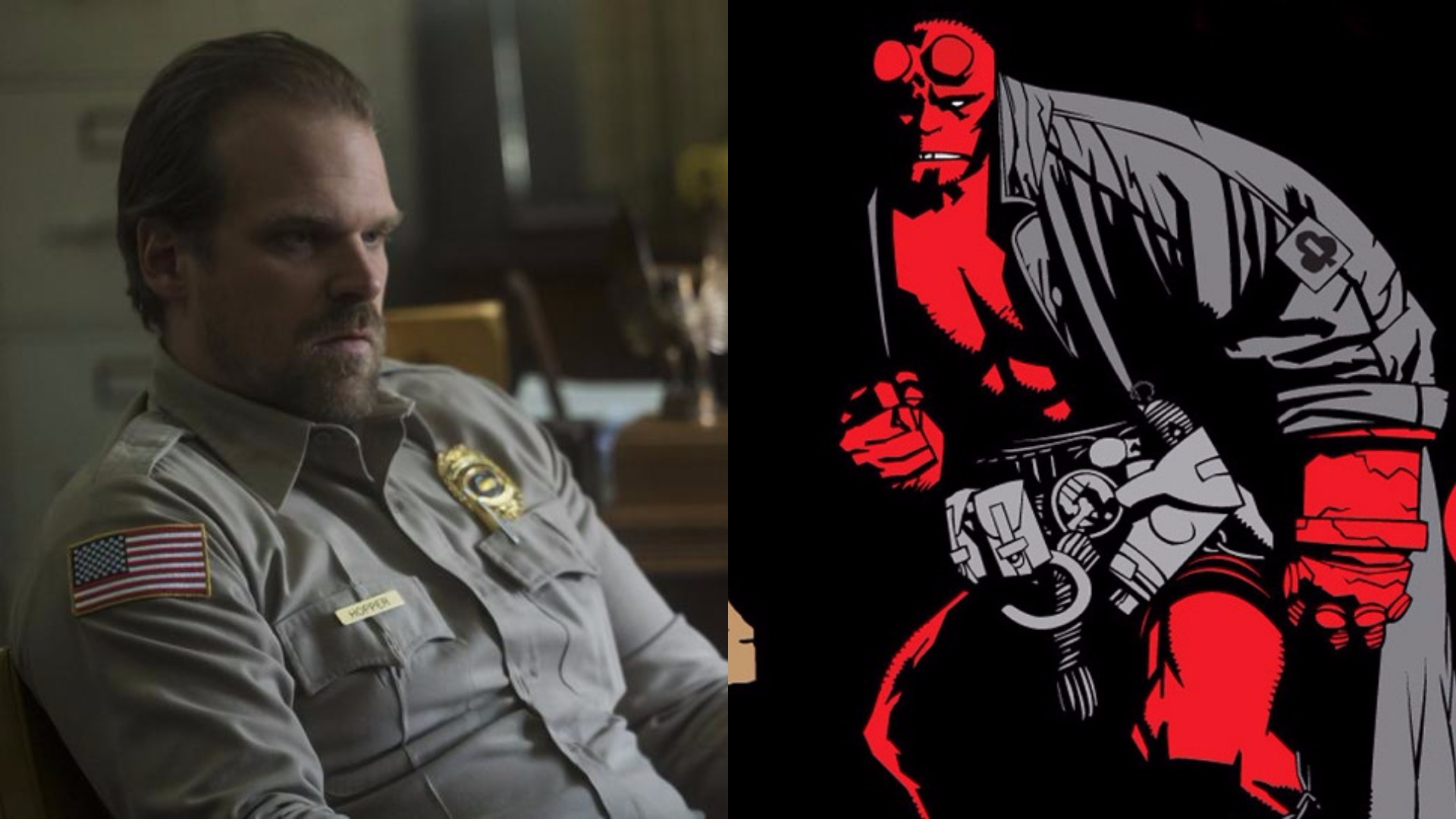 Guillermo del Toro's Hellboy movies have attracted quite a few fans, but they haven't connected with the larger audience, so they didn't make a splash at the box office. Despite the efforts of both the director and star Ron Perlman, the final part of the trilogy has never been released. Surprisingly, we’ve learned that this is not the end of the superhero-demon’s big screen adventures.

According to The Hollywood Reporter, Hellboy will make an R-rated silver-screen comeback as soon as the studio announces negotiations with producers. They want Larry Gordon and Lloyd Levin (both produced Die Hard, Predator, Hellboy) to fill this role. 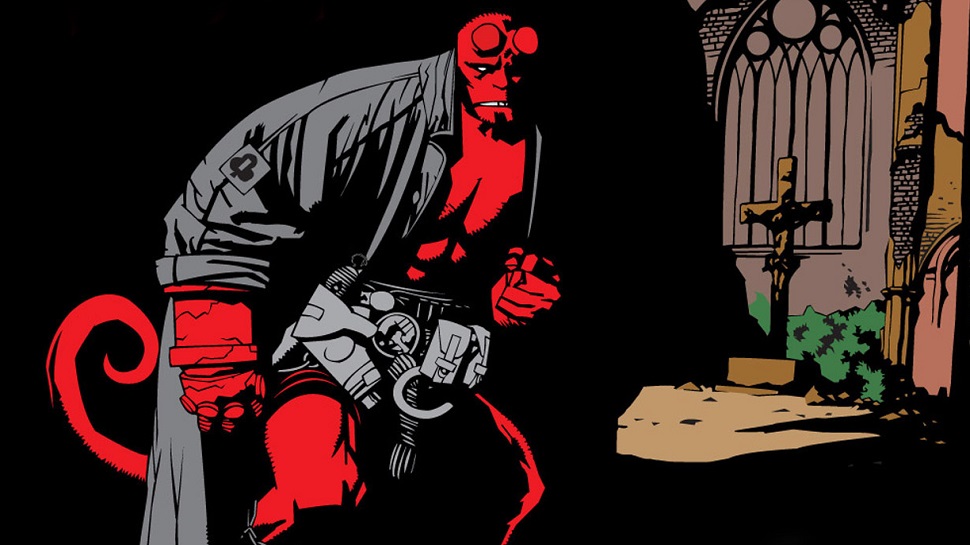 This might also mean that a possible actor and director have already been found. THR says that the studio approached Neil Marshall, who made waves with the 2005 horror movie The Descent. His Dog Soldier movies are considered cult favorites, and he also directed the acclaimed Game of Thrones episodes Blackwater and The Watchers on the Wall.

According to the same website, Andrew Cosby, Christopher Golden, and Hellboy creator Mike Mignola have already written the script for the reboot.

THR noted that David Harbour is in negotiations with the studio to take on the starring role of Anung Un Rama. While the actor has appeared in quite a few movies, including Revolutionary Road and Brokeback Mountain, he is currently known for his role as Jim Hopper in the Netflix hit Stranger Things. To be noted, David Harbour was also considered to play Cable in 20th Century Fox’s Deadpool 2. 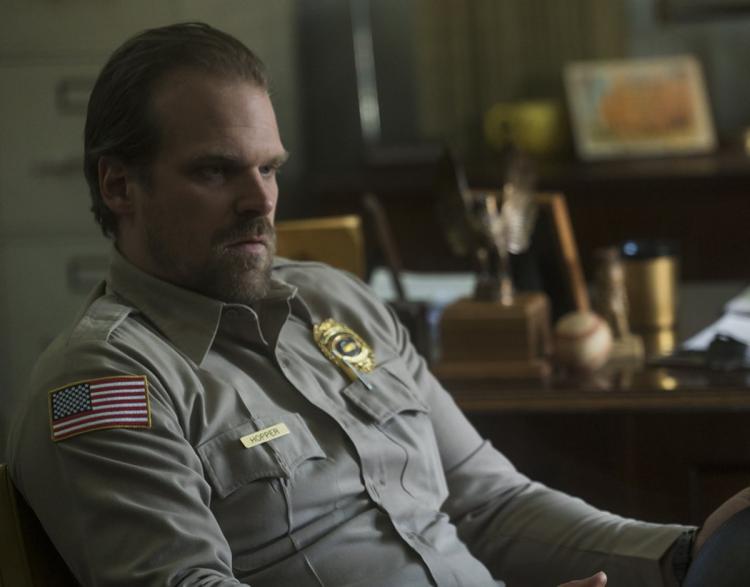 THR also noted that the working title for the movie is Hellboy: Rise of the Blood Queen. 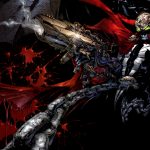 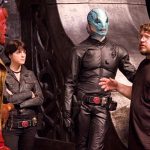