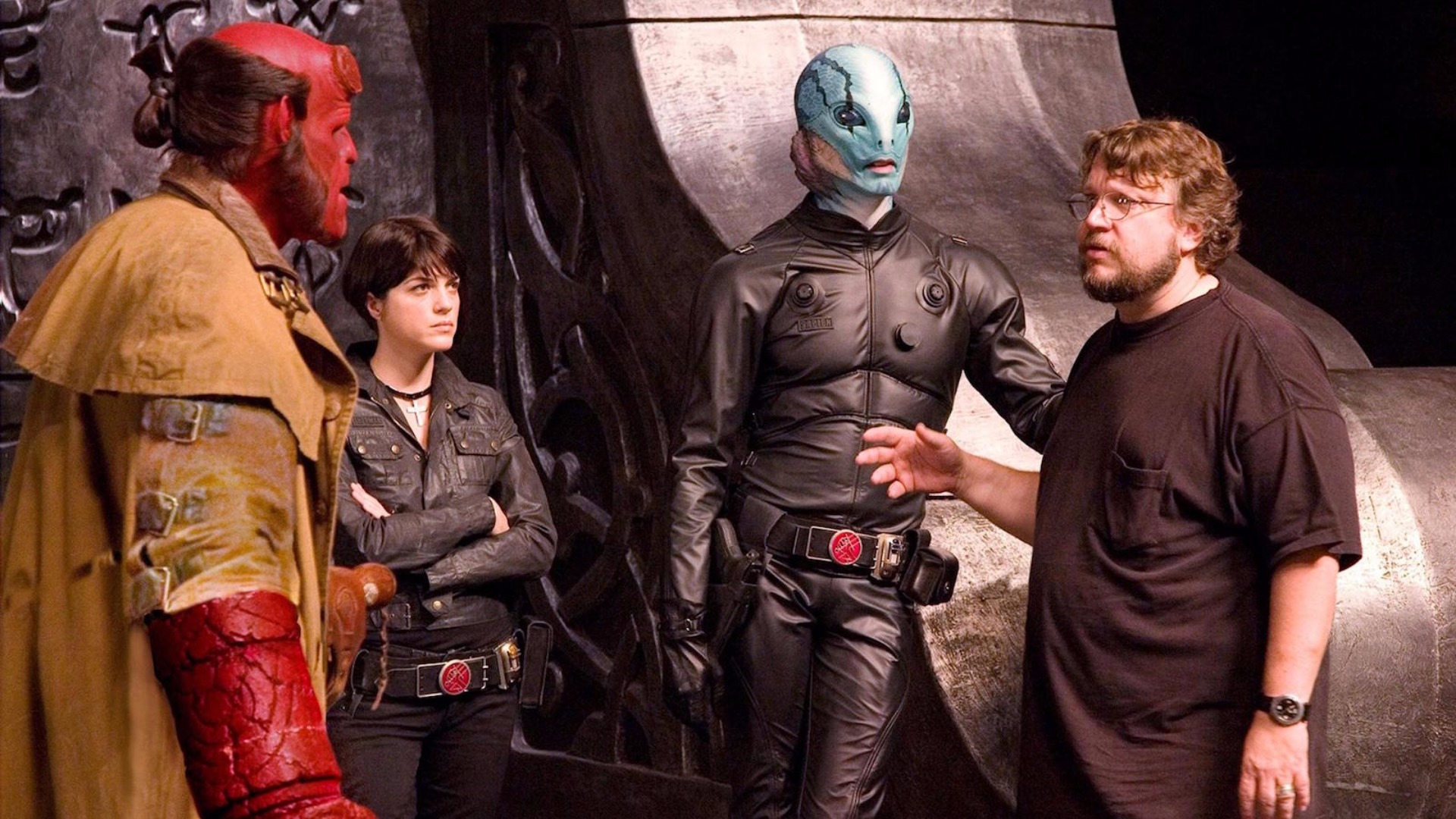 In one of the most exciting announcements in recent years – which says a lot, considering the multitude of comic book movies that have been released in that time frame – we learned that the Hellboy franchise is being rebooted, and its first film will be rated R! David Harbour is reportedly set to star, and Neil Marshall (Dog Soldiers, The Descent) will direct (at this point, it’s reported that they’re negotiating with the studio).

So this is great news, right? 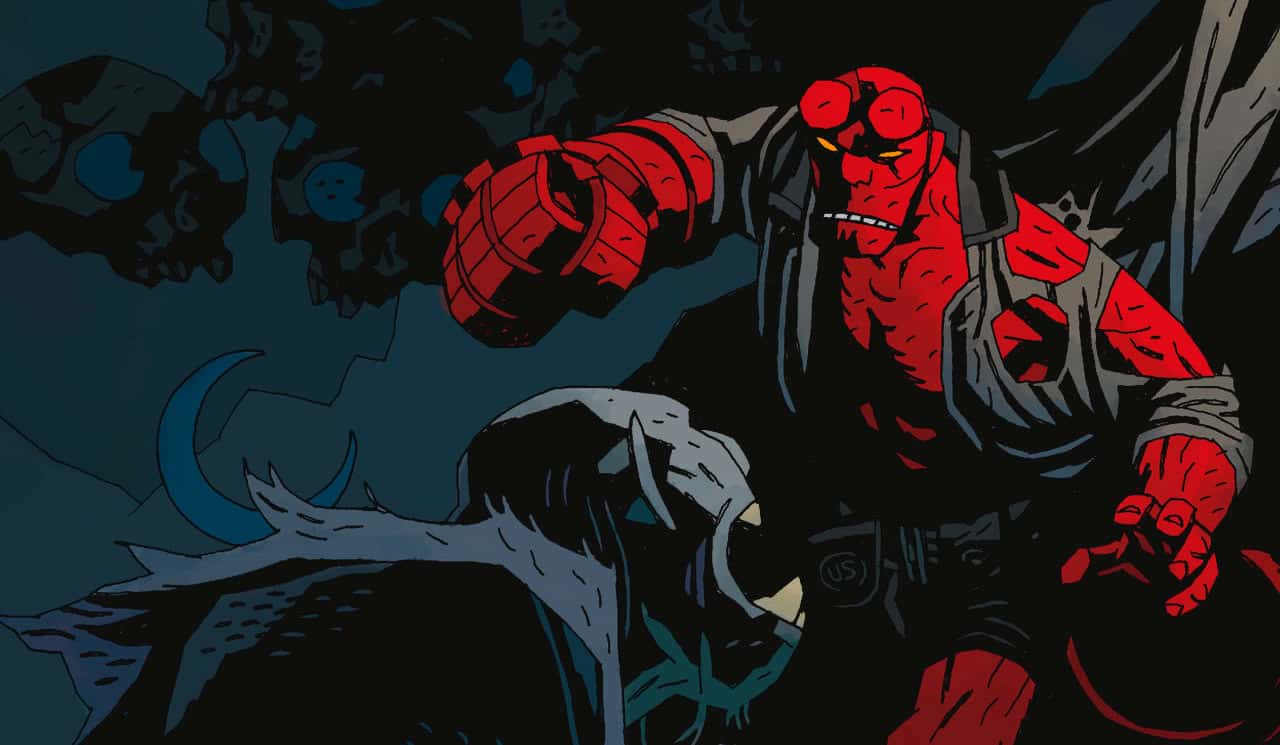 Some fans are a bit disappointed by this news, not because the franchise is being rebooted, but because we won't see the end of Guillermo del Toro‘s original trilogy that starred Ron Perlman as Hellboy. We understand where this dissent comes from. The Hellboy movies didn’t make a major splash at the box office, but they were certainly entertaining, and developed a following over the years.

Ron Perlman and Guillermo del Toro campaigned heavily to make a third and final movie. Earlier this year, the director asked fans to help convince a studio to pick up the project.

So, basically, these two did it all when the movies were being made, and even afterward, when the studios didn't have their backs. And they know that some fans aren’t happy about this most recent news:

Much obliged, you, the faithful…

So this exchange says it all, right?

It’s unfortunate that Ron Perlman and Guillermo del Toro aren't involved in the new Hellboy franchise, but we hope for the better.

Me too little bother. Together through life… https://t.co/ykKfqbSsZg

For the moment, we have no other details on Hellboy: Rise of the Blood Queen. 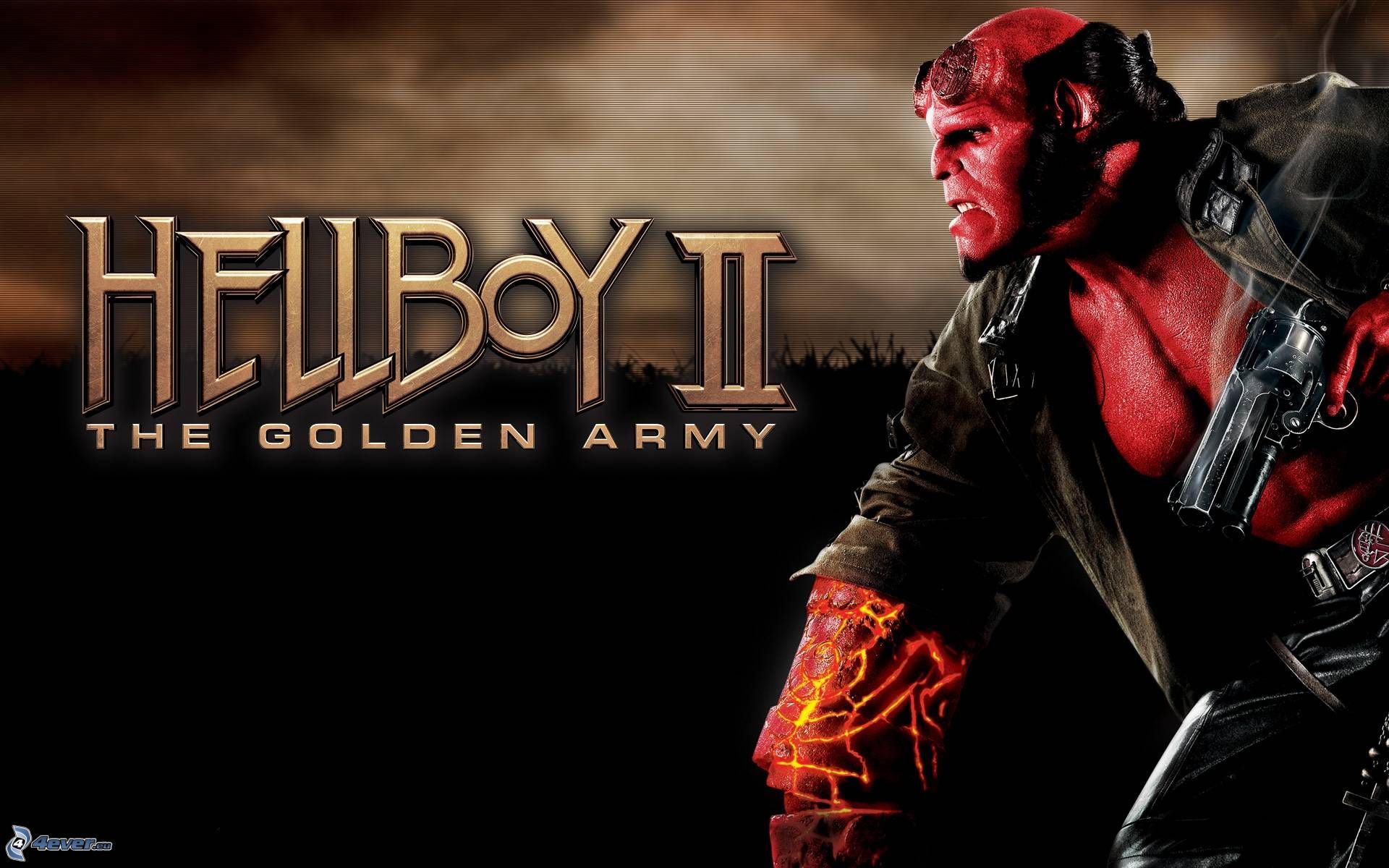