Hellboy 3: Ron Perlman Says They Owe It To The Fans 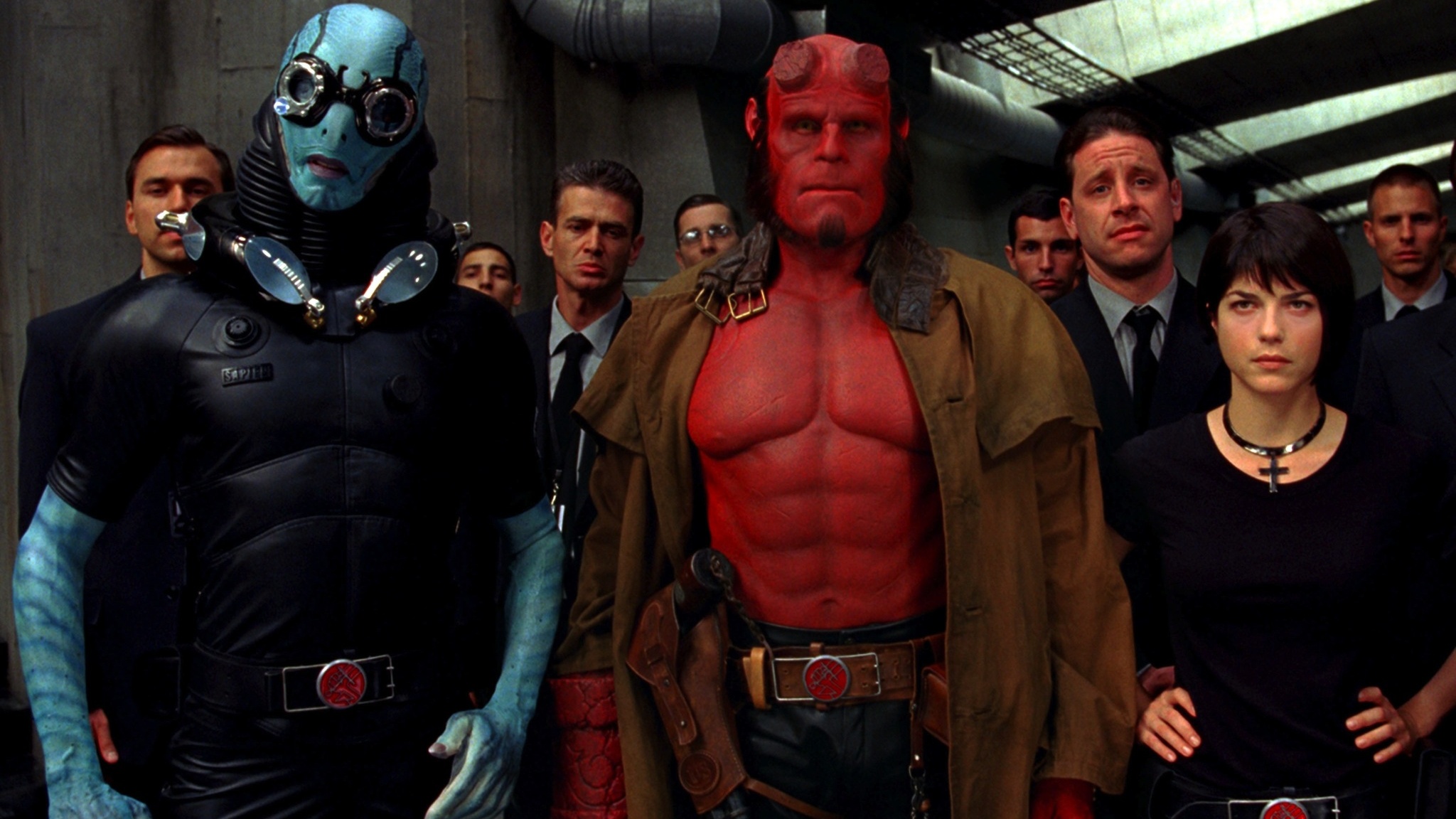 The quest to see Hellboy 3 may not be over just yet. For years, director Guillermo del Toro and star Ron Perlman have discussed a desire to make a third installment in the franchise. Now, in a recent interview with The Independent, Perlman has once again put the idea out there. Even though he is not eager to do it, wants to make the movie for the fans.

Perlman was promoting his recent Netflix film Don’t Look Up. During the conversation, the subject of Hellboy 3 came up. The actor explained that he’s much older now and isn’t excited to do it. At least in some sense. However, he feels an obligation to fans to finish telling the story. Here’s what he had to say about it.

The first Hellboy movie was released in 2004. It was a relatively modest success, taking in $99 million against a $60 million budget. But this was a different time. Movies could still make a lot of money on home video, and that was seemingly the case. 2008’s Hellboy II: The Golden Army upped the ante. Met with largely positive reviews, it earned $160 million globally. But it also had a much larger $82.5 million budget.

That being the cause, director Guillermo del Toro had a tough time getting a budget together for Hellboy 3. Especially since, around that time, Iron Man had kicked off the MCU and The Dark Knight had made $1 billion at the box office. Superhero movie dominance was kicking into high gear. The returns offered by this franchise didn’t seem big enough.

Still, at various points, del Toro and Perlman have tried to get the third entry going. Plans fell flat one last time a few years back when it was decided that Lionsgate would reboot the franchise in R-rated fashion. That film brought in Stranger Things star David Harbour for the leading role. Unfortunately, the edgier take didn’t connect with critics (to say the least). It proved to be a gigantic flop, grossing just $53 million worldwide against a $50 million budget.

With that in mind, there may be room to get another Hellboy made in the modern era. Nostalgia is at a place where the market might sustain the film. Especially if a streaming service like Netflix were to pony up the money to make it happen. But if it had to rely on box office alone? It might be a really tough sell.

What do you think? Would you like to see the movie get made? Or do you think it’s too late? Join in on the conversation over on Facebook or Twitter! 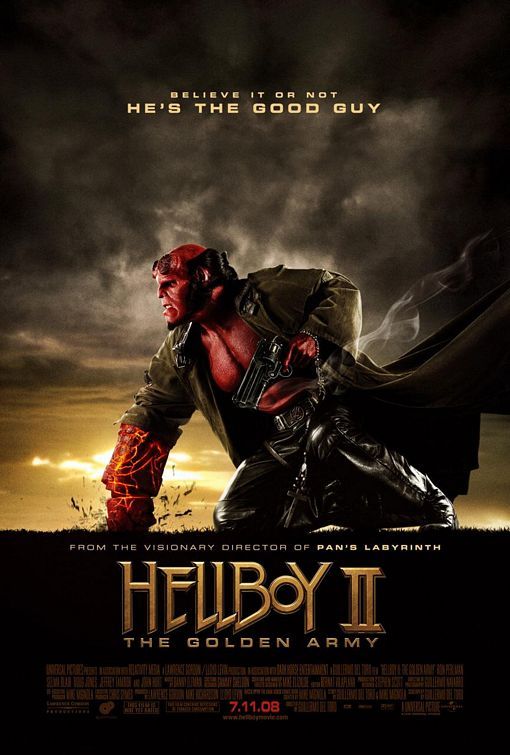 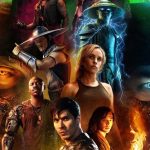 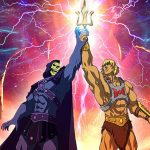 Masters of the Universe Movie Officially Happening At Netflix