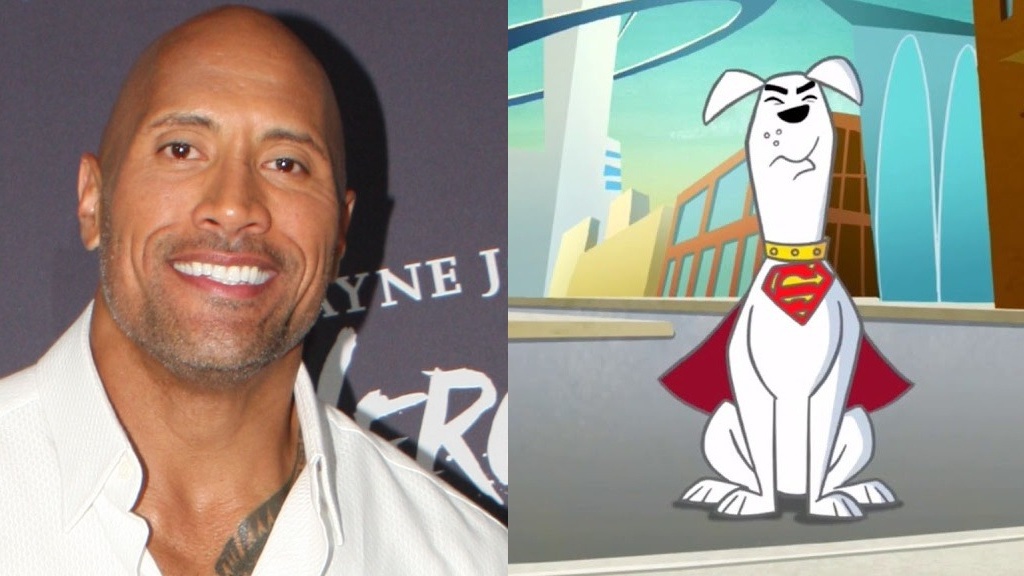 Dwayne “The Rock” Johnson has lined up another role in the DC universe. As reported by The Wrap, the wrestler-turned-actor is set to voice Krypto the Superdog. The Rock will voice the character in the animated DC League of Super-Pets. The project has been in the works for some time but just got a major shot of star power.

According to the report, Johnson will produce the film via his own Seven Bucks production company. His longtime producing partner Dany Garcia is also set to produce. Sam Levine is in the director’s chair. DC League of Super-Pets will mark the first time in history that Krypto, Superman’s super-powered dog, has appeared in a theatrically released movie.

Johnson is currently filming the long-awaited Black Adam. Johnson will play the antagonist after having been attached to the role for more than a decade. Originally, the actor had been tapped to play the villain in Shazam. But as things evolved, and Johnson became a bigger star, the decision was made to give him a solo movie. Though there is still a chance that Black Adam and Shazam could collide down the road.

There is no word currently on what other pets will appear in the animated feature. It also hasn’t been revealed who will serve as the villain. Casting for further roles is said to be underway currently. Patricia Hicks, Jared Stern and Hiram Garcia are also on board as producers. John Requa, Glenn Ficarra and Nicholas Stoller are set as executive producers.

Krypto originally appeared in the pages of Adventure Comics #210 in 1955. The character was created by Otto Binder and Curt Swan. He has appeared in a variety of mediums of the years and even had an animated series at one point.

This adds yet another major project to Johnson’s already packed schedule. Aside from Black Adam, he also has the original thriller Red Notice in the can. The movie, which is being released by Netflix, also stars Wonder Woman actress Gal Gadot and Deadpool himself, Ryan Reynolds. Johnson is, additionally, appearing in Disney’s Jungle Cruise, which arrives this summer. He is also attached to a project titled The King. Not to mention that The Rock has flirted with running for president at some point down the line.

DC Films has a packed slate. On the live-action side, The Suicide Squad, The Batman, Aquaman 2, The Flash, Wonder Woman 2, Batgirl and Shazam! Fury of the Gods are on deck. J.J. Abrams and writer Ta-Nehisi Coates are also developing a new Superman movie that will feature a Black version of the character.

What do you think? Are you into the casting? What other DC Super-Pets do you want to see in the movie? Join in on the conversation over on Facebook or Twitter! 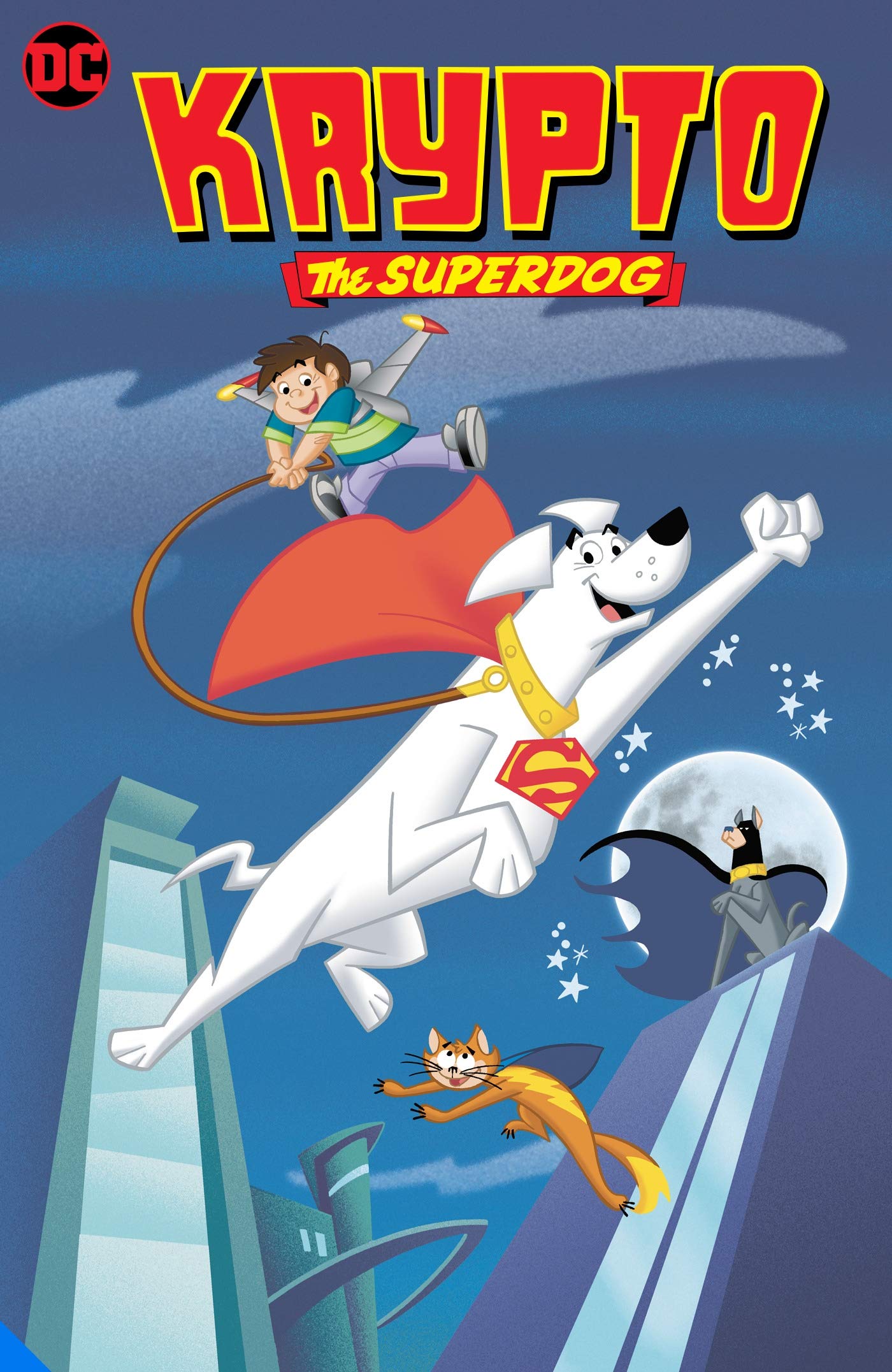 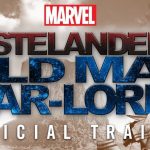 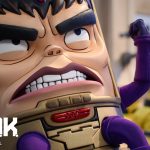