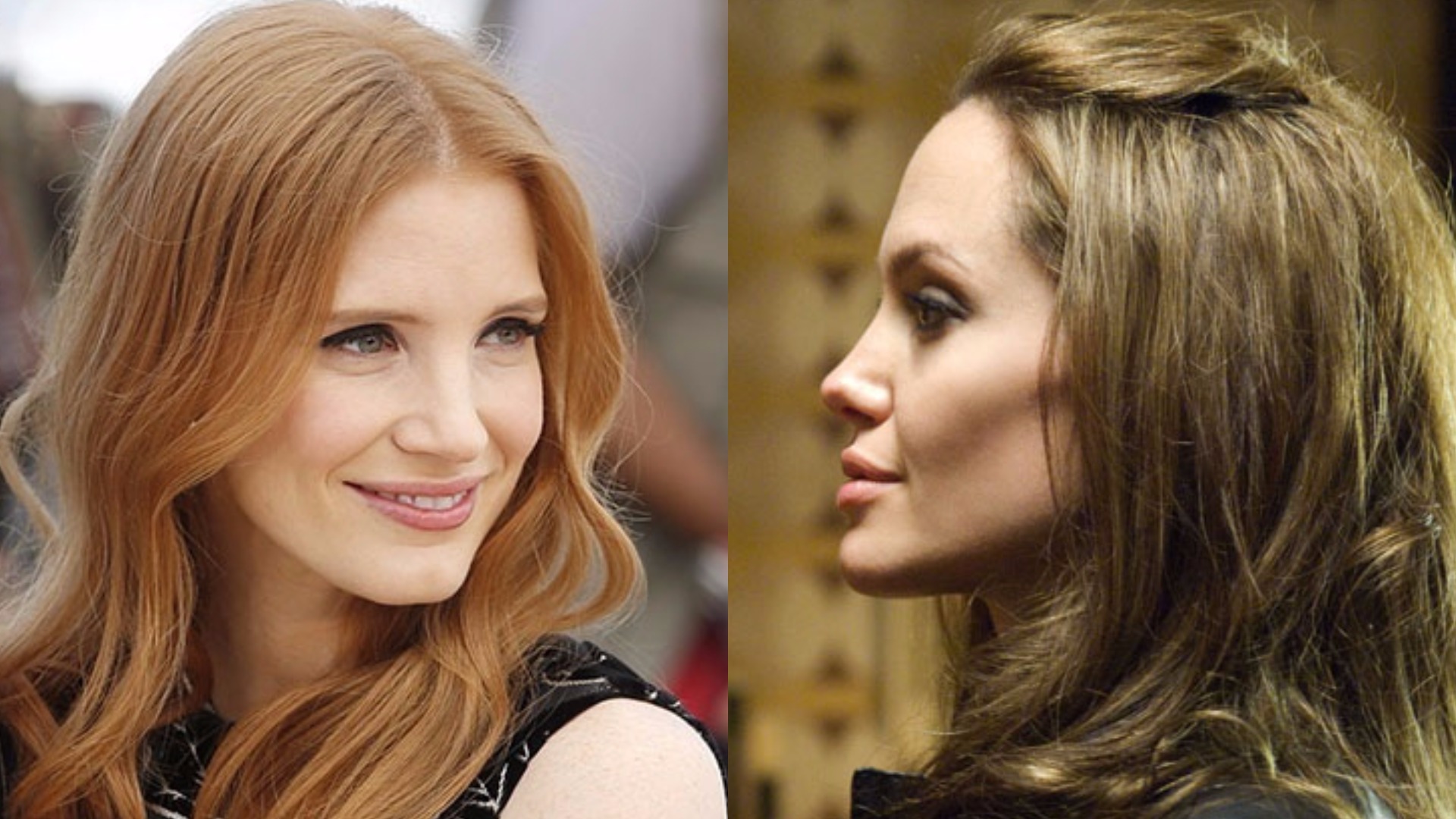 Almost all Hollywood A-Listers are involved with comic book movies these days. Nonetheless, there are still some out there who haven't signed on, mainly because it typically means committing to a multiple-picture contract. For example, Joaquin Phoenix was in the running to star in Doctor Strange, but had to drop out, reportedly because he didn't agree to appearing in more than one movie.

Angelina Jolie, whose acting career has slowed down in recent years, is another example. However, according to recent reports, a big studio wants her to appear in its shared universe. 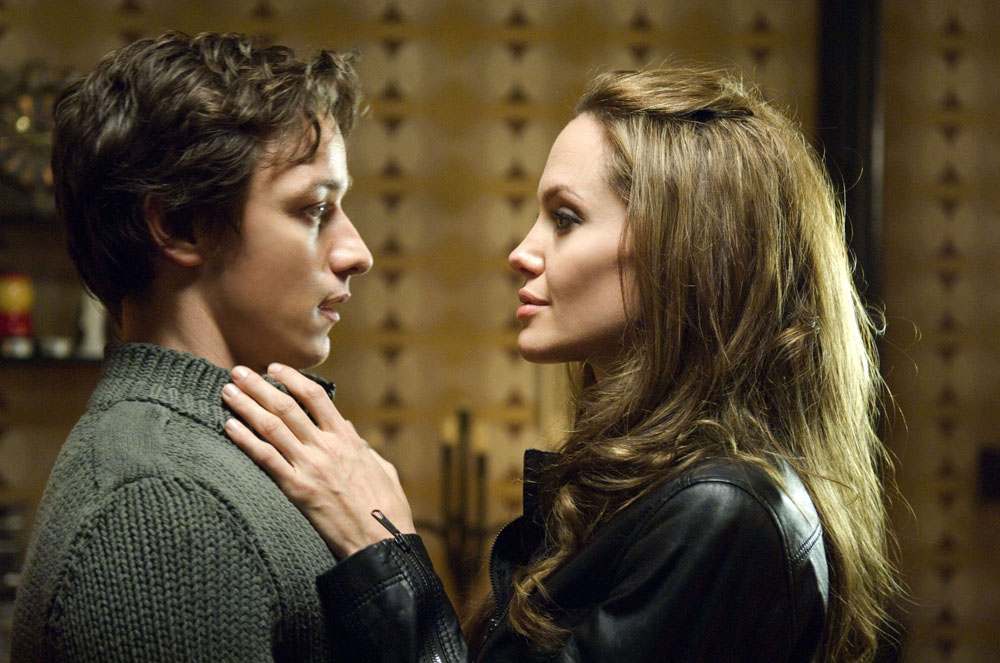 Jeff Sneider from Meet the Movie Press reported that 20th Century Fox has its eye on the actress for a role in the upcoming X-Men: Dark Phoenix. Sneider dropped her name in relation to other rumors about Jolie starring as the Bride of Frankenstein in Universal's Dark Universe.

Sneider repeated his story later on Twitter, but added that he doesn't believe the actress will sign for Dark Phoenix. Then, he dropped another hint:

I said on the podcast that I don’t think she’s going to do it. But…we may get a DISAPPEARANCE OF ELEANOR RIGBY reunion instead 😉

Apparently, 20th Century Fox’s wish list for a specific role includes both Angelina Jolie and Jessica Chastain. If the rumors that X-Men: Dark Phoenix will introduce the Shi'ar Empire are true, this role could be Lilandra Neramani, the Empress. 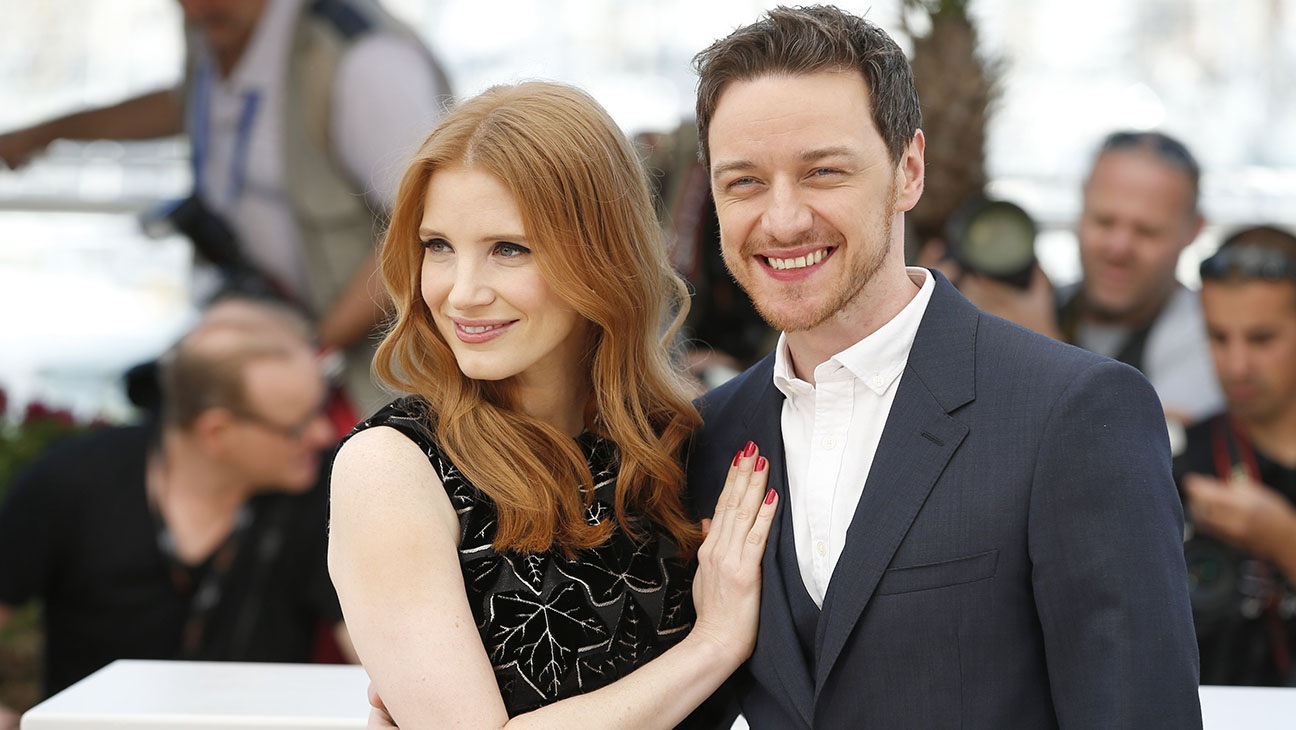 To be noted, Deadline reported last year that Chastain had already signed to star as the titular character in the comic book movie Painkiller Jane. Again, this kind of adaptation attracts a wide array of Hollywood A-listers.

So what do you think? Would you like to see Angelina Jolie or Jessica Chastain in X-Men: Dark Phoenix? 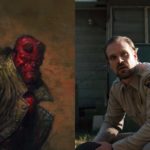 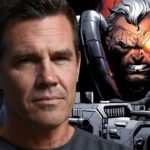