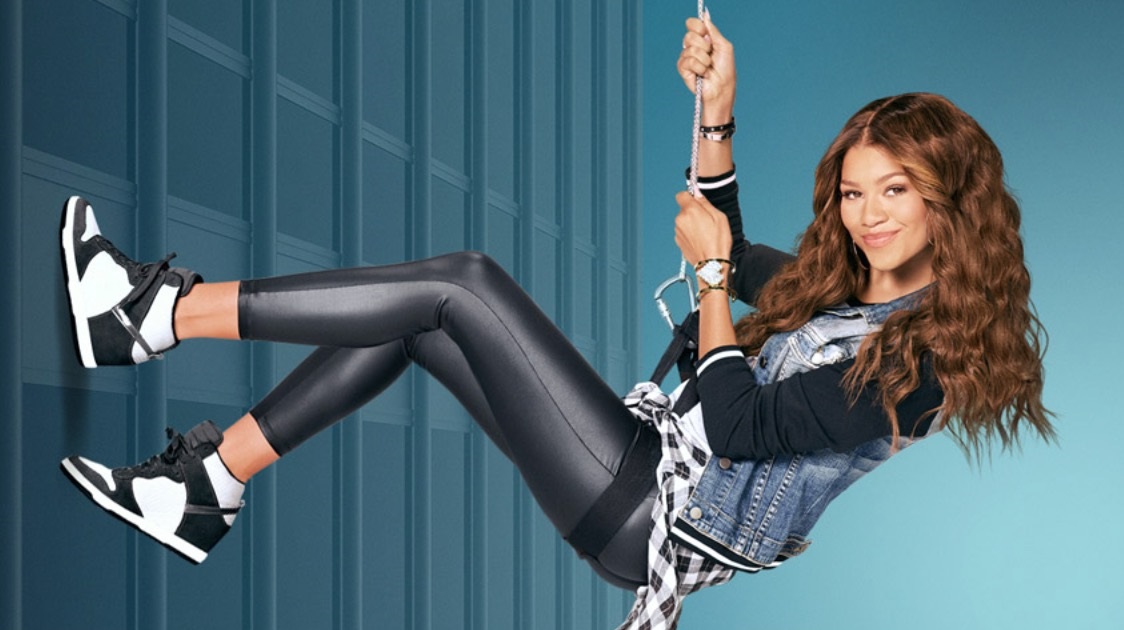 Fans have speculated who Zendaya will be playing in Spider-Man: Homecoming ever since the Disney Channel star landed a “key role”. Now it appears that she will portray Peter Parker’s most well-known love interest, Mary Jane Watson, according to a report by TheWrap.

Sony and Marvel Studios were unusually quiet about Zendaya’s role in the Spider-Man reboot when she was cast to star back in March, despite how big a deal superhero movie castings are nowadays. During the film’s Comic-Con presentation earlier this year, a trailer (which Marvel has yet to release online) briefly showed her “Michelle” character interacting with Tom Holland’s high school-aged Peter Parker. However, her messy hair, thrift store clothes, and sarcastic personality did not immediately match any of Spidey’s comic-book love interests. 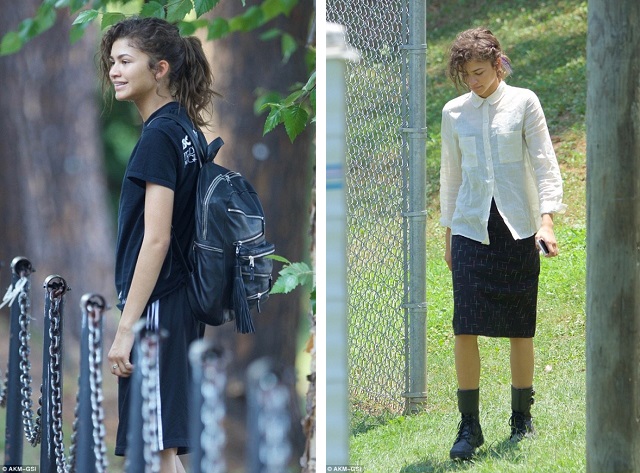 Zendaya on the set of Spider-Man: Homecoming (Dailymail)

Vulture further corroborates this revelation, saying that Michelle’s real identity was meant to be a twist near the end of the film, when she would finally ask Peter to call her “MJ”. Apparently, Peter will spend much of the film trying to win the affections of popular girl Liz Allan, played by Laura Harrier.

Though this is a huge spoiler if true, it is almost impossible to keep a secret of this magnitude nowadays, given the hype and press coverage surrounding blockbuster superhero films. Sony and Marvel tried to obfuscate the character reveal with a pseudonym, similar to how Marion Cotillard’s role in The Dark Knight Rises was announced as “Miranda Tate” before the film’s ending reveals her to be Talia al Ghul.

Zendaya, Marvel, and Sony have not responded to this possible leak as of yet. We’ll have to see their reaction, though they will hopefully be reminded of how fans figured out that Benedict Cumberbatch’s character in Star Trek Into Darkness is actually Khan and the angry backlash that happened when its cast and crew, notably J.J. Abrams, insisted on denying it. 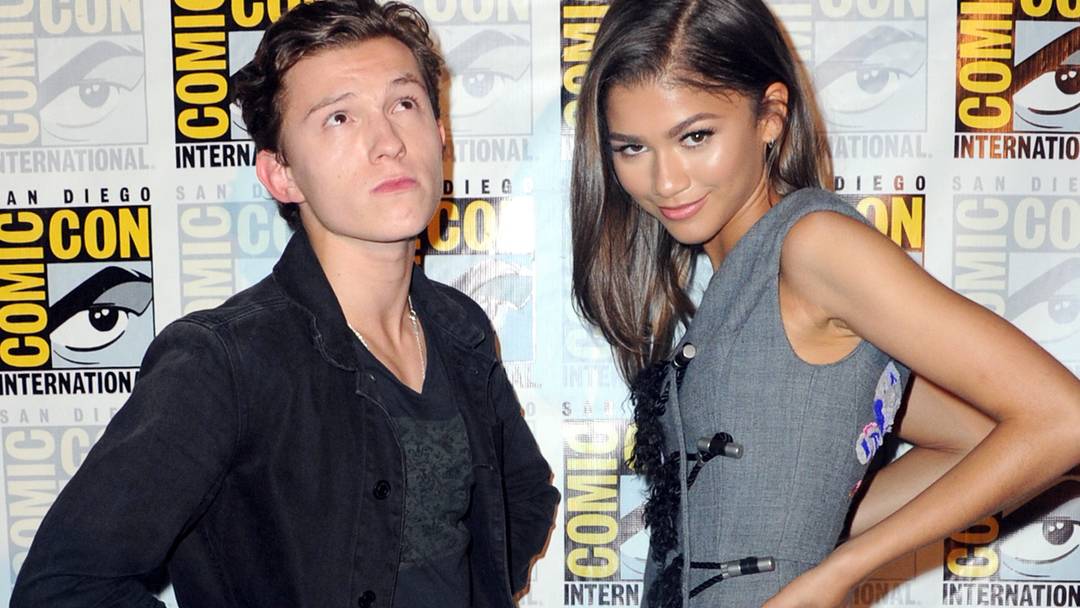 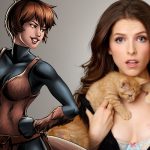 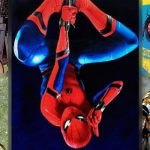