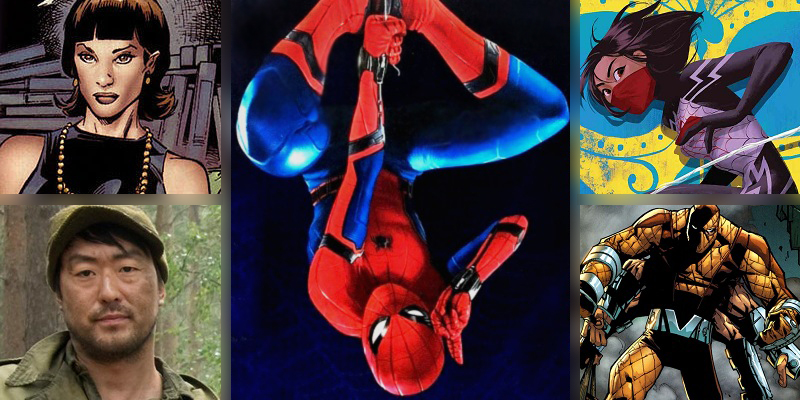 Recently we came across a report that implied that Zendaya is playing Mary Jane Watson in Spider-Man: Homecoming. However, a cast sheet for the movie has surfaced on web (via Comic Book Movie) and it refers to her as Michelle.

But then again, the report did explain that throughout the Jon Watts flick everyone will call Zendaya's character by the name Michelle and at the last minute she will ask Tom Holland's Peter Parker to call her "MJ".

According to the leaked cast sheet, Kenneth Choi's character in Spider-Man: Homecoming is Principal Morita. In case you forgot, the 44-year-old actor had played Howling Commando Jim Morita in Captain America: The First Avenger and also in the second season premiere of Agents of S.H.I.E.L.D.

We already knew that Choi is playing the principal of Peter's school, but it appears that this principal is the grandson of the first character the actor played in the Marvel Cinematic Universe.

The cast sheet confirms the recent rumor that suggested that Bokeem Woodbine will be seen in Spider-Man: Homecoming as the supervillain Herman Schultz, aka the Shocker.

Angourie Rice, who was once speculated to be playing Mary Jane Watson or Gwen Stacy, will actually be seen as Betty Brandt. We surmise that they have misspelled the name, which should be Betty Brant – a supporting character from Spider-Man comics who was portrayed by Elizabeth Banks in Sam Raimi's Spider-Man trilogy.

Tiffany Espensen's character is named Cindy, and speculation has already begun that she's Cindy Moon, aka Silk. There's a specific reason why it seems very possible…

The Chinese-born American actress follows Humberto Ramos and Robbie Thompson on Twitter. While the former is the female superhero's co-creator, the latter has been working with the character in comics since 2015. Here's a screenshot of Tiffany's "FOLLOWING" list!

Martin Starr, Selenis Leyva, Hannibal Buress, and Tunde Adebimpe will apparently make up the faculty of Midtown Science and Technology School in Spider-Man: Homecoming. According to the leaked cast sheet, while Martin is portraying Mr. Harrington, Selenis and Tunde are playing Ms. Warren and Mr. Cobwell. Hannibal will be seen as Coach Wilson.

The cast sheet reveals the Spider-Man: Homecoming roles of some other youngsters. Abraham Attah and Jorge Lendeborg, Jr.'s characters go by their first names, Abraham and Jorge. Michael Barbieri, Ethan Dizon, and Isabella Amara will be seen in the July 7, 2017 release as Jason, Tiny, and Sally, respectively.

This is obviously just a portion of the full cast sheet for Spider-Man: Homecoming. There are more actors, including Michael Mando, Logan Marshall-Green, and Donald Glover, whose roles are yet to be disclosed. Here's the cast sheet for you! 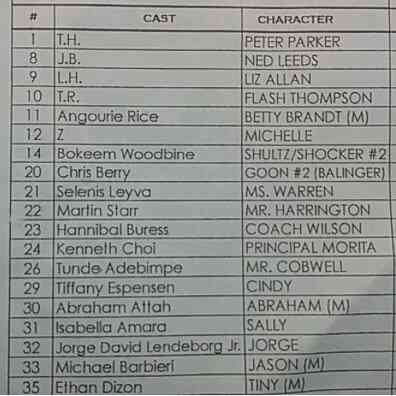 Which element in this leaked Spider-Man: Homecoming cast sheet is the most surprising to you? Share via comments! 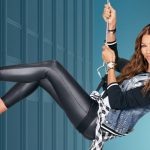 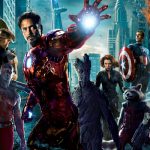 Guardians of the Galaxy Finally Confirmed for Avengers: Infinity War!