X-Men Producer on Avengers Crossover: Sure, Why Not? 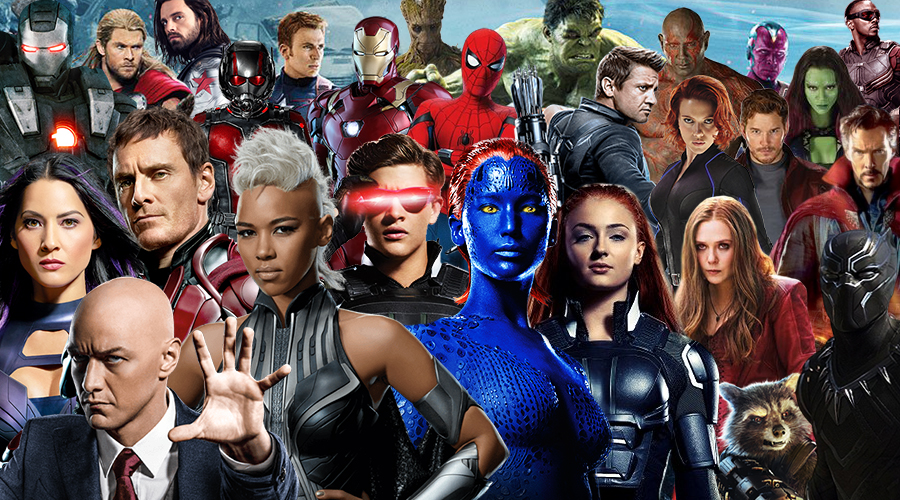 When they made the official announcement that they’d acquired 21st Century Fox, the Walt Disney Company made sure that they mentioned that the X-Men, the Fantastic Four and Deadpool would become part of the Marvel Cinematic Universe. However, a number of questions were left unanswered.

For instance, we don't know exactly when we can expect the X-Men to share a screen with the Avengers. The Disney/Fox merger was made official, but it will be around a year before the regulatory process is complete. We recently learned that Fox will move ahead with Gore Verbinski's Gambit, Drew Goddard's X-Force, Noah Hawley's Doctor Doom, and other movies that aren’t yet in production.

The general assumption is that as they did with Spider-Man, Marvel Studios will reboot the Fox characters as they’re incorporated into the MCU. However, they might take the alternative route and use existing versions of the characters, which would be more appropriate for a character such as Ryan Reynolds' Merc with a Mouth. 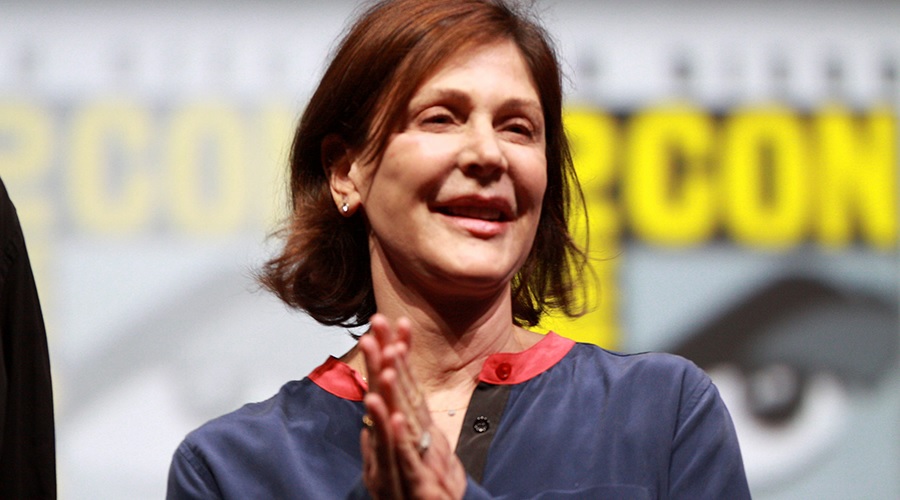 Whether it happens that way remains to be seen, but Lauren Shuler Donner, a producer of every live-action X-Men movie released to date, is sure to be on board. When asked about the possibility of an X-Men/Avengers crossover during a new interview with Rotten Tomatoes, Donner responded as follows:

Sure, why not? Look, it's 18 months [away], so who knows? For me, I think Bob Iger is one of the smartest men in the country. Alan Horn's an old friend. Kevin Feige was my intern and assistant, and then my associate producer on the first X-Men. Kevin and I started the X-Men together, so for me, if we work with Kevin, I'm happy.

Of course, many fans would be unhappy if Marvel chose to reboot Deadpool. But we can’t say the same about the Fantastic Four or the X-Men, especially after Hugh Jackman’s recent comment that the ship has sailed in regard to his return to the MCU as Wolverine.

Share your thoughts on a potential X-Men/Avengers crossover, and stay tuned for the latest updates! 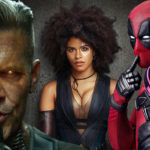 Drew Goddard to Still Write and Direct X-Force!
Next Post 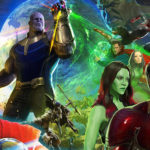 Hemsworth Would Continue as Thor Beyond Avengers 4!