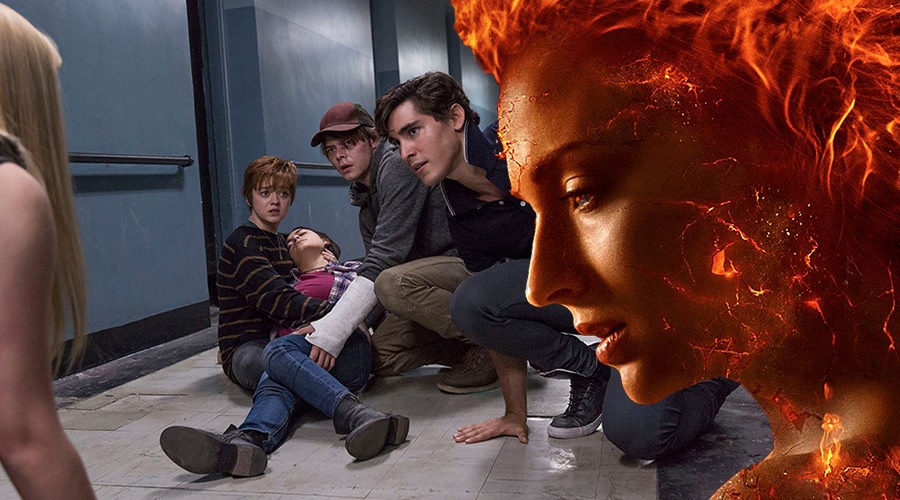 Dark Phoenix, which was set to premiere on November 2, 2018, is now scheduled for February 14, 2019. Fox's Queen biopic Bohemian Rhapsody now has the November 2 date. Joe Cornish's The Kid Who Would be King was bumped from Valentine’s Day 2019 to March 1 of the same year. 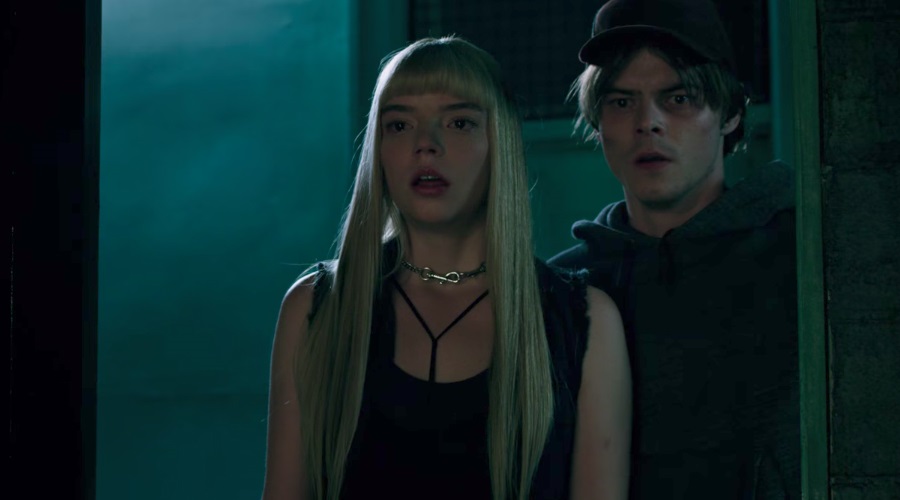 Extensive reshoots are in the cards for New Mutants, but we’re not sure the same is true for Dark Phoenix! (Photo Credit – 21st Century Fox)

We don’t know why Fox went on this latest rescheduling spree. They may have delayed Dark Phoenix by 15 weeks to take advantage of President's Day weekend, which has proved lucrative for superhero movies such as Deadpool and Black Panther. It remains to be seen whether extended reshoots may be in the cards for Dark Phoenix.

It must be noted that production for the Simon Kinberg movie wrapped in October 2017, so they would have had plenty of time for reshoots if they’d stuck with the original release date. Both X-Men: Apocalypse and Fox's previous attempt to adapt The Dark Phoenix Saga (The Last Stand) failed to live up to expectations, so it’s possible that Fox wanted to give Kinberg plenty of time to come up with an exceptional movie.

New Mutants finished filming on September 16, 2017. The studio already confirmed that there will be major reshoots to add a brand new character, as well as some rumored elements of horror, so there’s apparently a ton of work to be done.

[UPDATE: According to ComicBook, Dark Phoenix will also undergo extensive reshoots because Fox isn’t pleased with audience response to test-screenings. Sophie Turner’s involvement in Game of Thrones left the studio with no other option than to reschedule the movie.]

Share your thoughts on the changes to the X-Men: Dark Phoenix and New Mutants release dates via comments, and stay tuned for the latest updates! 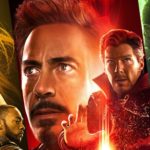 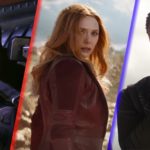