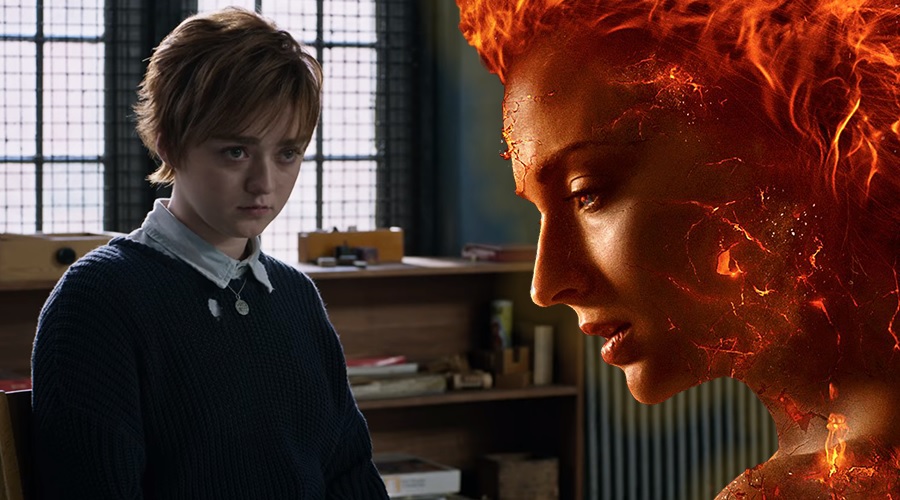 It's time to cast off all doubts about the release of X-Men: Dark Phoenix and New Mutants - both movies are heading to IMAX theaters next year.

Few days ago, it was revealed that The Walt Disney Company's acquisition of 21st Century Fox assets had been approved by their shareholders. For the comic book movie fans, this particular deal has been special as it would lead to the arrival of the X-Men, Deadpool and the Fantastic Four in the Marvel Cinematic Universe.

Soon after the news about the merger getting shareholders' approval arrived, rumors surfaced on web suggesting that Disney was cancelling all the upcoming Marvel Comics-based movies that Fox had announced as Marvel Studios wanted a fresh start with the properties. This list included two movies that have already concluded principal photography – X-Men: Dark Phoenix and New Mutants.

It's ludicrous to think that these projects, after millions of dollars had already been spent on them, would get abandoned. Still, many fans who were hoping to see the mutants in the MCU sooner rather than later fell for the rumor. But thankfully, we now have enough evidence to shoot down the rumor for good. 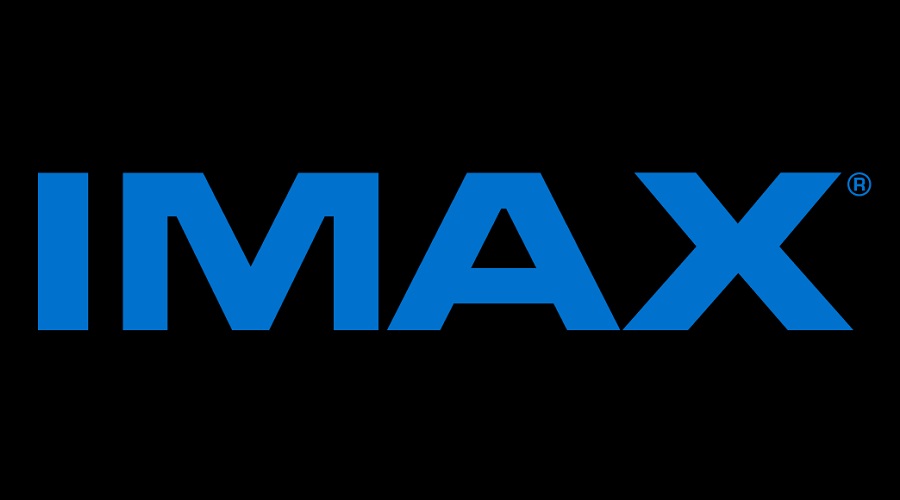 IMAX has confirmed that X-Men: Dark Phoenix and New Mutants are still scheduled to arrive in theaters next year! (Photo Credit – IMAX)

IMAX has recently released their quarterly earnings report, which also provides investors with a forecast of what movies they will be screening in 2019. And this slate of upcoming movies includes both Dark Phoenix and New Mutants.

According to the report, the Simon Kinberg flick is scheduled to arrive on February 14 and the Josh Boone flick is scheduled to arrive on August 2. Thus, it's clear that neither of the movies is getting cancelled due to the Disney-Fox merger, and their release dates are also not being affected by it. So, whenever a rumor pops up, we should remind ourselves what Bruce Wayne once said to Clark Kent:

Don't believe everything you hear, son.

Share your thoughts on these tidbits concerning X-Men: Dark Phoenix and New Mutants, and stay tuned for the latest updates! 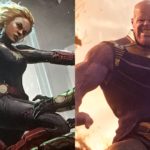 Did Marvel Move Up the Avengers 4 US Release Date?
Next Post