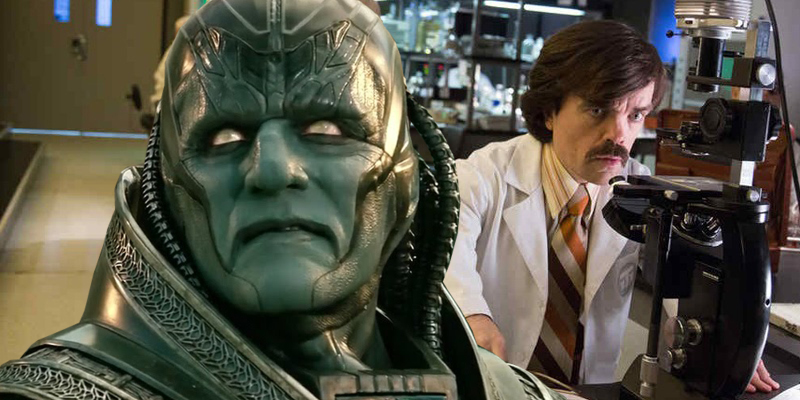 Peter Dinklage, who is best known for portraying Tyrion Lannister in HBO's Game of Thrones, played the lead villain Bolivar Trask 2014’s Days of Future Past. He was the one who created Sentinels, a range of robots designed to find and destroy mutants. That was the only time the villainous military scientist appeared in the X-Men Universe, but it seems that it wasn't supposed to be his last performance in the franchise.

We have come across a set of concept art for X-Men: Apocalypse (hat tip to Comic Book) that reveals that Trask was originally supposed to appear in the movie. The concept art created by Bartol Rendulic shows several close-ups of ankle bracelets for Dinklage's character.

Two of the pieces, however, feature the design for the helmet of the pilot of "TRASK'S PLANE". You can check out the images below (via Imgur)! 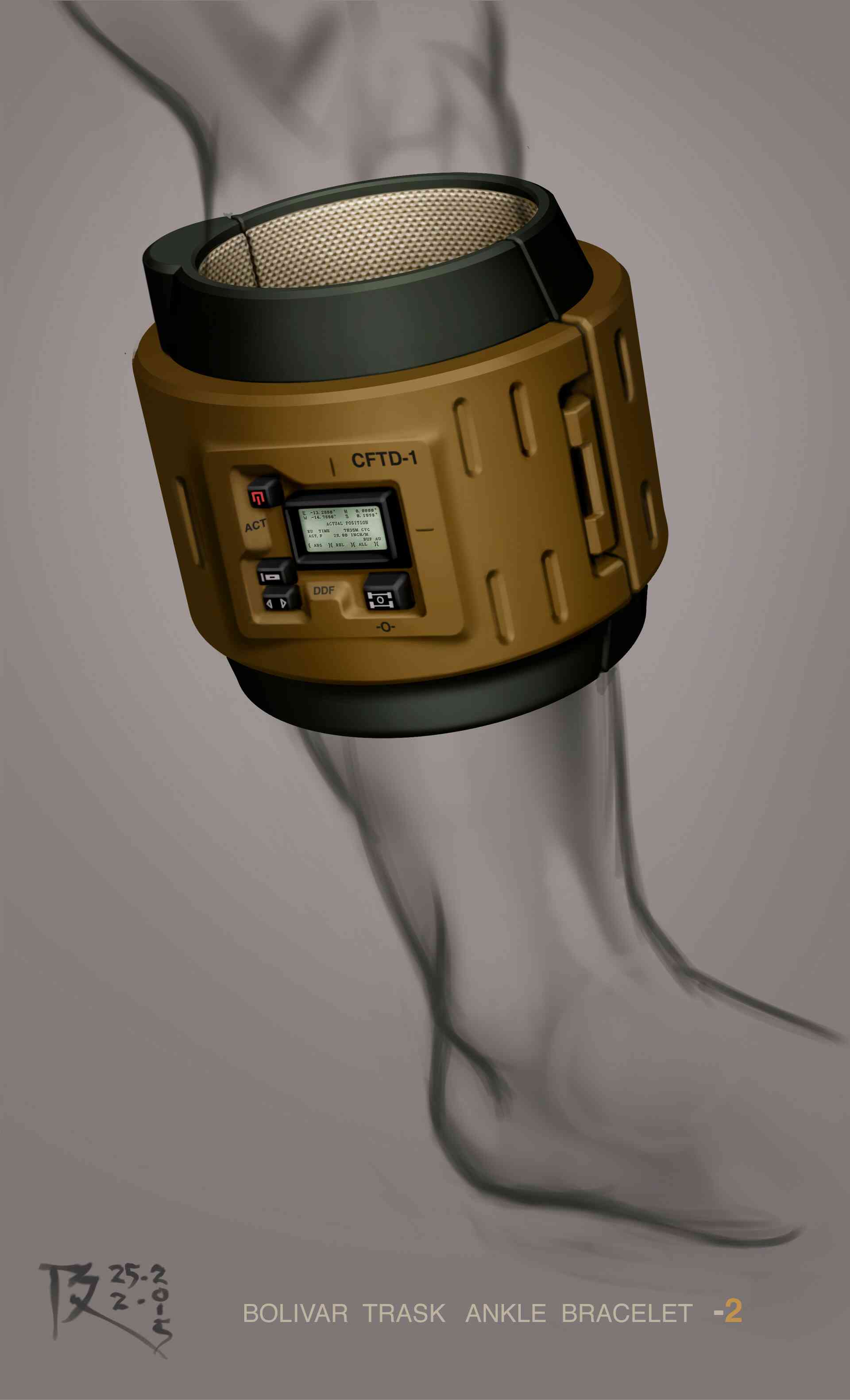 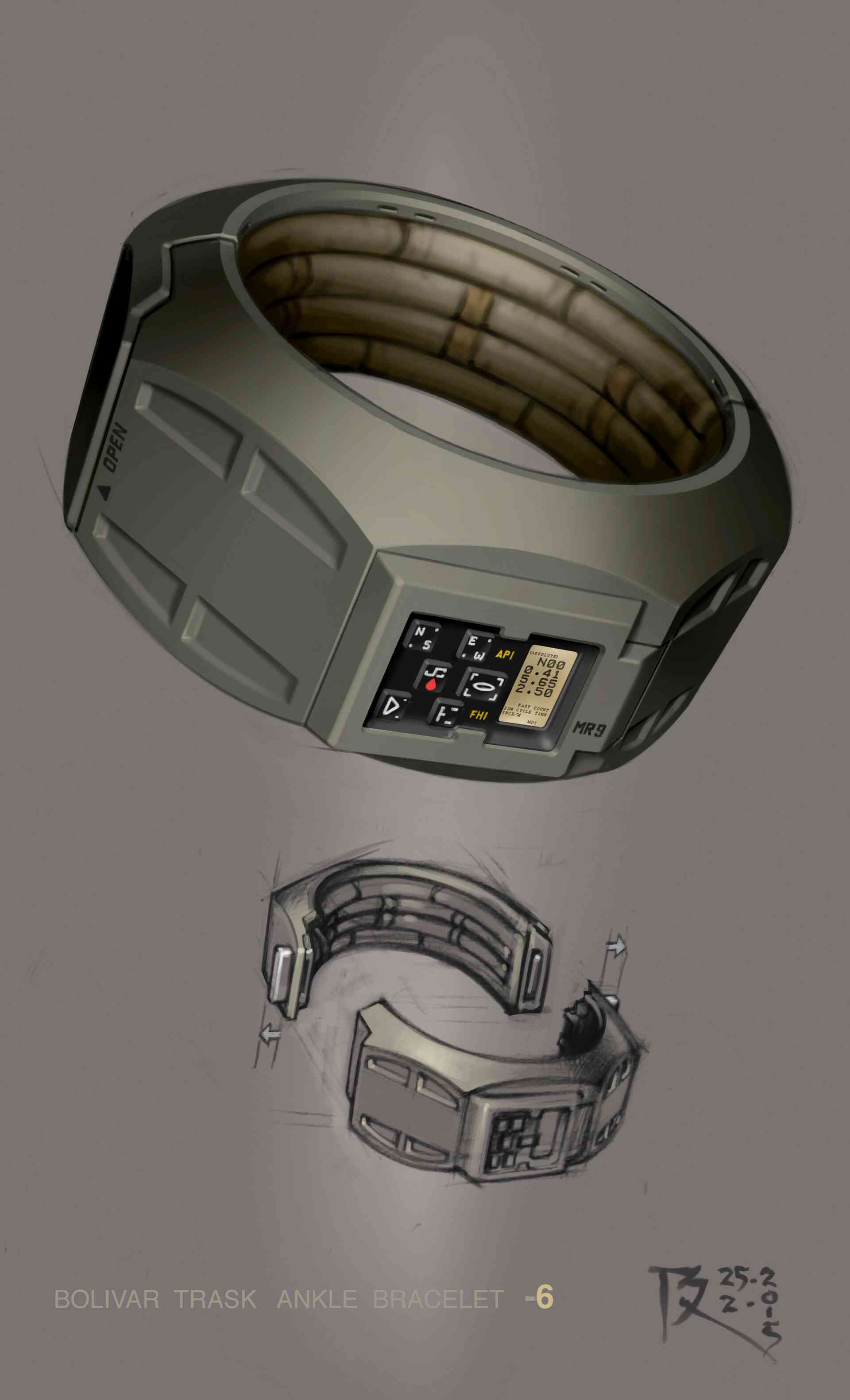 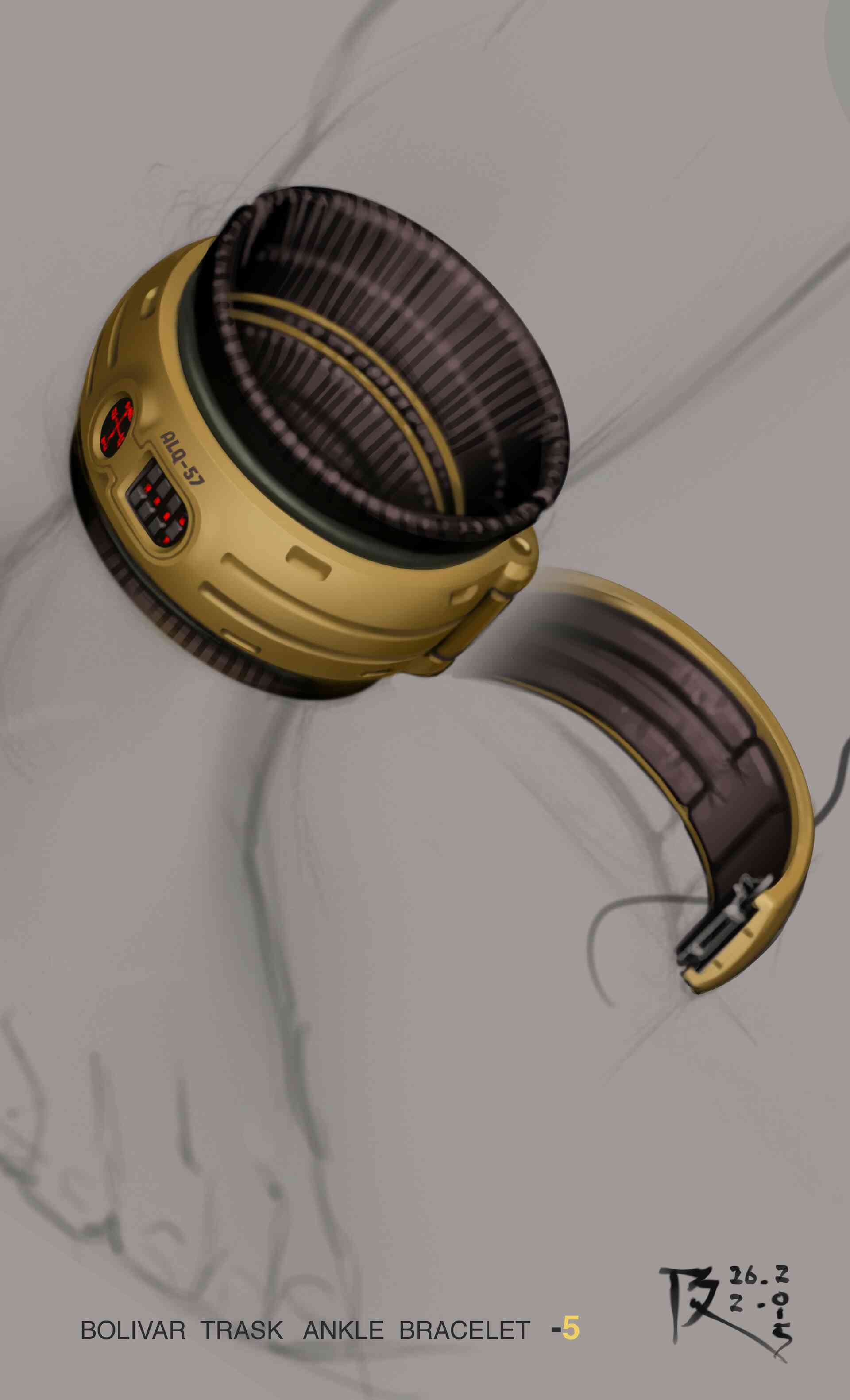 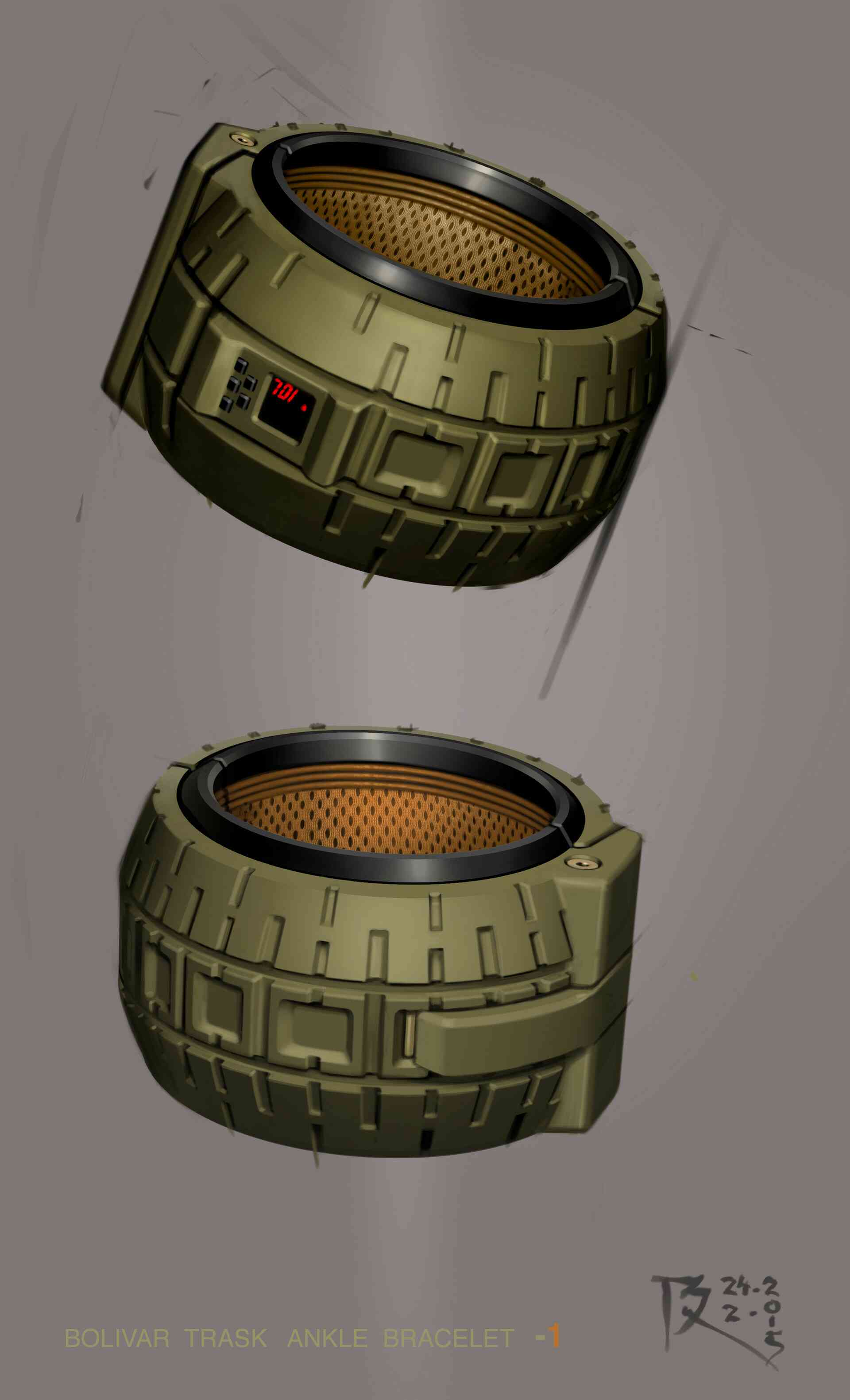 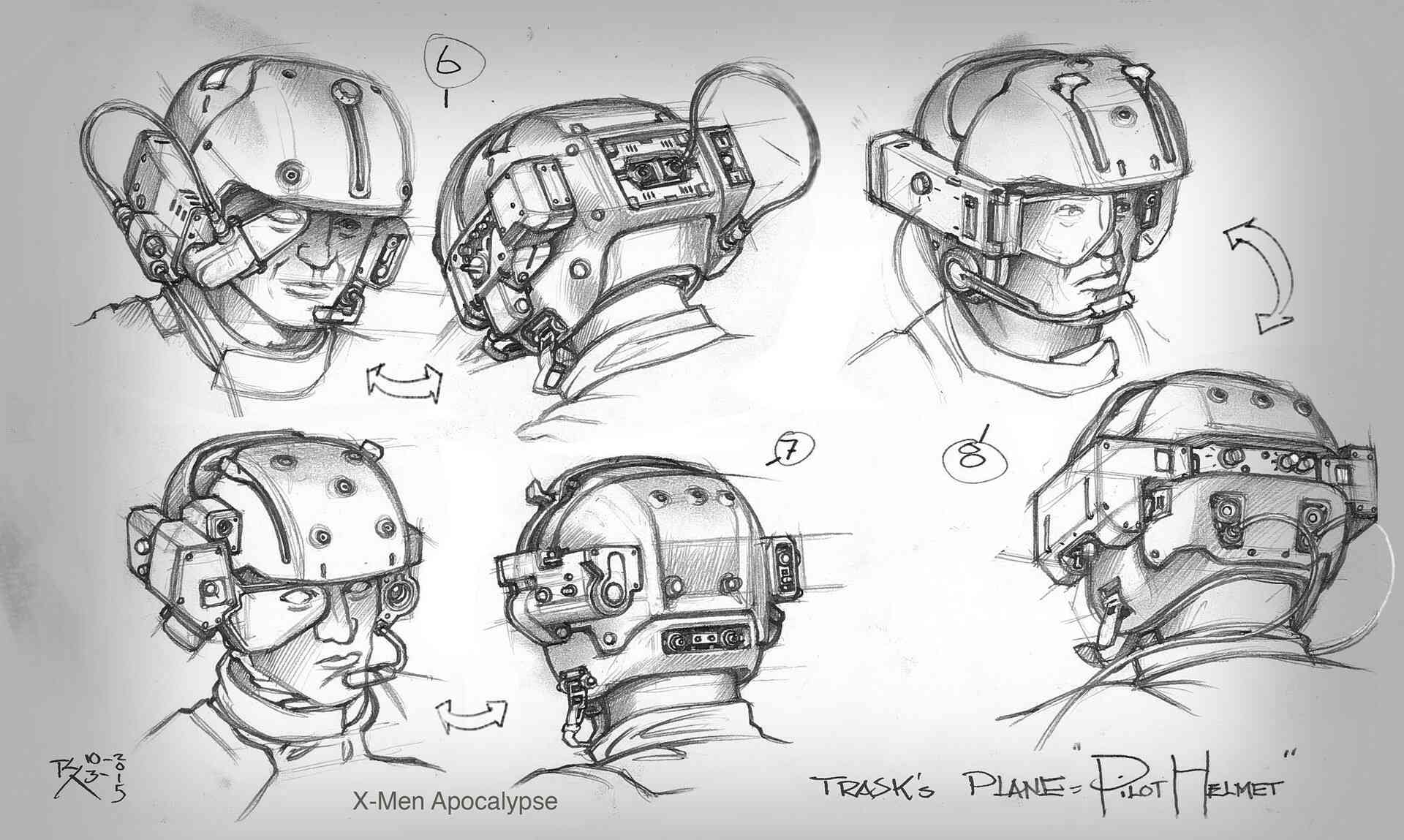 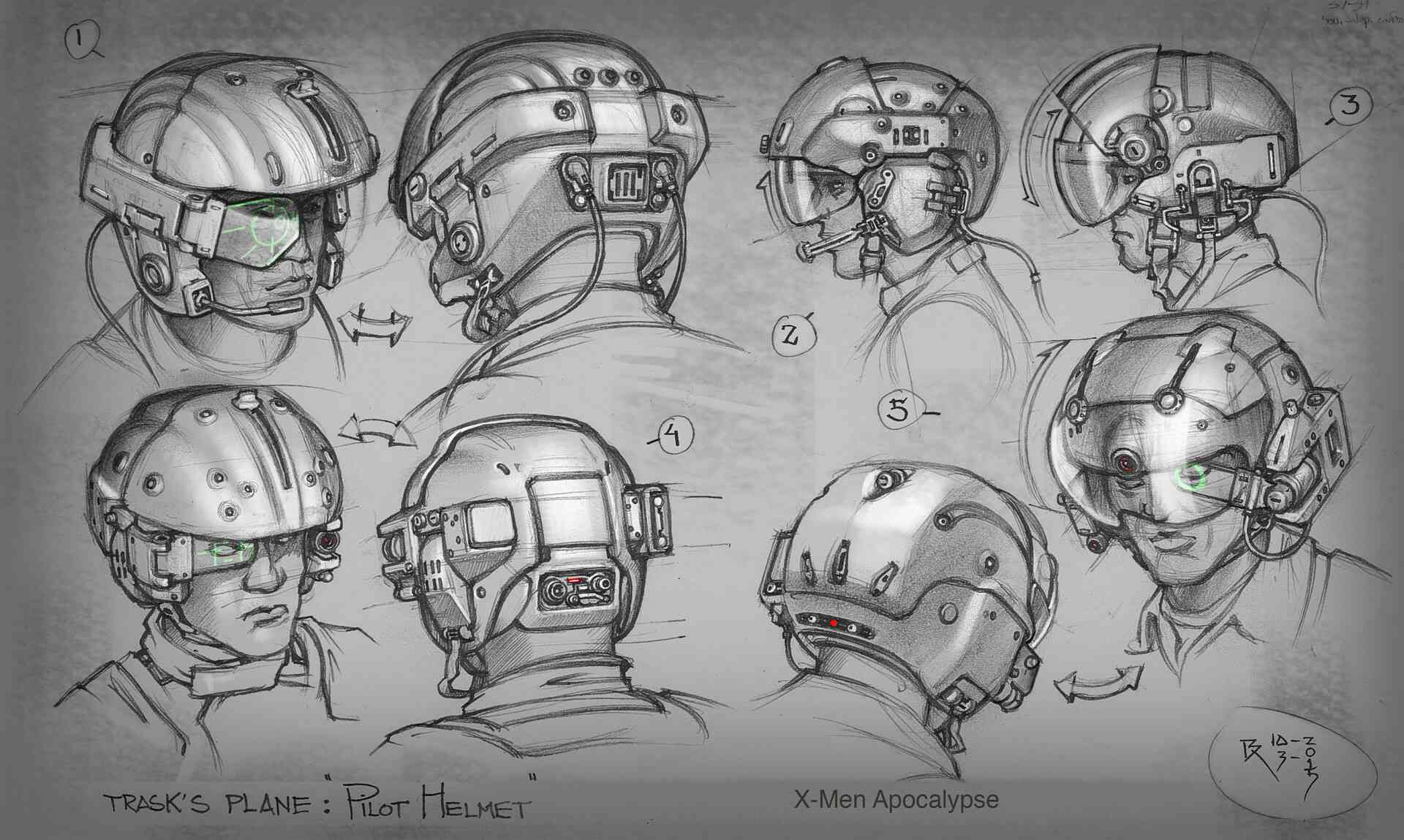 At the end of Days of Future Past, after Jennifer Lawrence's Mystique saved President Nixon, Bolivar Trask's Sentinel Program was shut down and he was arrested for illegally selling his weapons to the enemies of the United States.

The movie's Rogue Cut featured an additional mid-credits scene in which we saw the character inside a prison cell beneath The Pentagon. This was the exact same one where Michael Fassbender's Magneto was kept at the beginning of the May 23, 2014 release. Here's the scene for you!

Since Bolivar Trask wasn't dead by the end of Days of Future Past, his return in X-Men: Apocalypse wouldn't have seemed absurd. If he was going to put on ankle bracelets in this year's May 27 release, he would have likely been under house arrest.

Maybe the government would have used his help to find a way of stopping Oscar Isaac's titular supervillain from destroying the planet.

With X-Men: Apocalypse still not released in home media, it’s possible that we can expect to see a deleted scene featuring Peter Dinklage's character. The movie comes out on Digital HD on September 9 and on DVD, Blu-ray, and 4K Ultra HD on October 4.

Would you have loved to see Peter Dinklage's Bolivar Trask return in X-Men: Apocalypse? Share via comments!