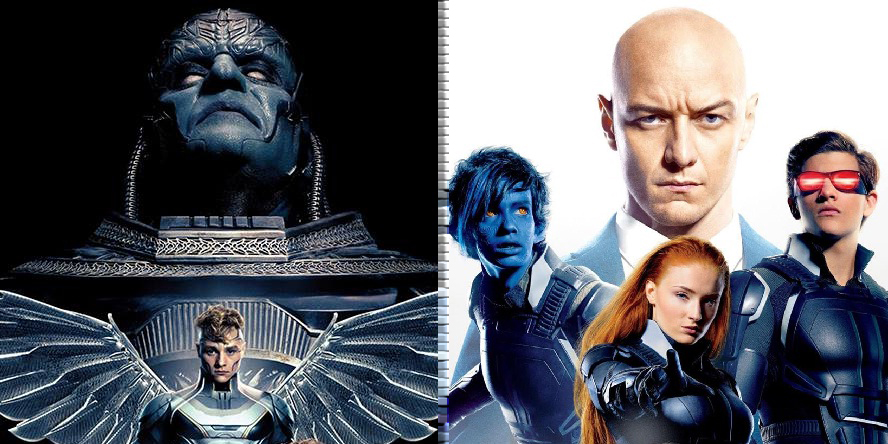 After Deadpool's jaw-dropping box office run, 20th Century Fox must be looking forward to their next Marvel movie, X-Men: Apocalypse, with higher hopes. In the May 27 release, Charles Xavier and his team face the first and most powerful mutant, Apocalypse, who has awakened after thousands of years. It's a battle between good and evil - undoubtedly the deadliest one for the good ones. Keeping that in mind, the studio has released two official posters for the movie, one titled "Destroy" and the other "Defend".

The X-Men: Apocalypse poster “Destroy” features Oscar Isaac's titular supervillain against a black background. But he isn't alone in the poster, just as he isn't fighting alone in the movie. Apocalypse has his four Horsemen with him - Michael Fassbender's Magneto, Olivia Munn's Psylocke, Alexandra Shipp's Storm, and Ben Hardy's Angel. This poster seems to suggest that Magneto will be playing an En Sabah Nur/first mate kind of role in X-Men: Apocalypse.

The other poster from the Bryan Singer venture, "Defend", features Professor X and his team. James McAvoy's mutant is bald here - something we haven't seen much! On the poster he’s accompanied by six mutants, all against a white background. The mutants are Kodi Smit-McPhee's Nightcrawler, Sophie Turner's Jean Grey, Tye Sheridan's Cyclops, Evan Peters' Quicksilver, Jennifer Lawrence's Mystique and Nicolas Hoult's Beast. Mystique appears to be the second-in-command in this poster. However, she has avoided the iconic blue paint appearance of her costume yet again! Quite disappointing, isn't it?

Lana Condor's Jubilee and Lucas Till's Havok are the missing ones.

Here's the "Destroy" poster for you! 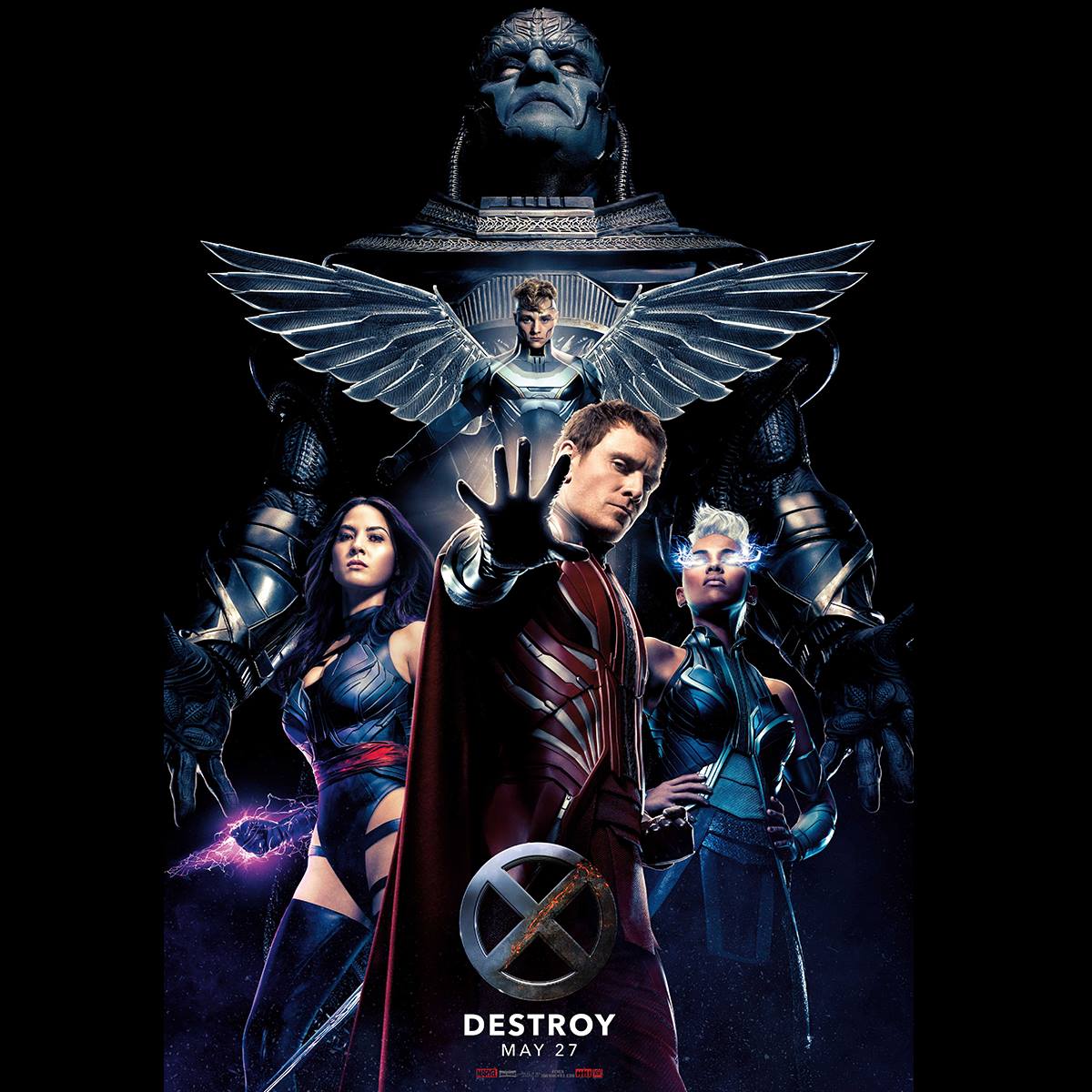 Check out the "Defend" poster below! 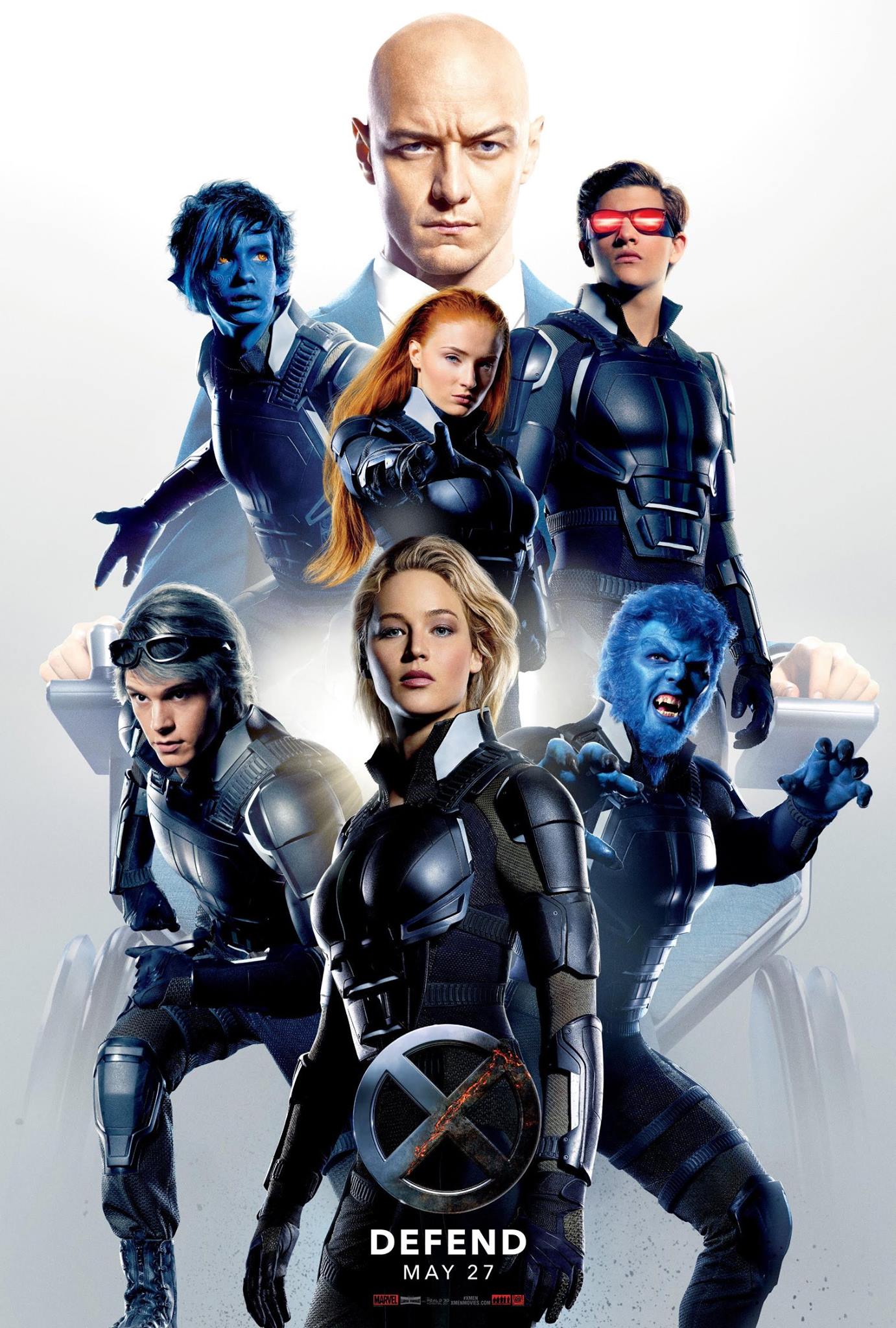 Share your thoughts on the two new X-Men: Apocalypse posters via comments! And stay tuned for the latest updates! 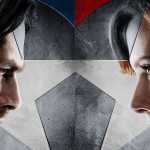 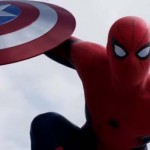 10 Fun Things We Want Spider-Man to do in Captain America: Civil War