X-23 Steals the Show and Some Snacks in the New Logan Trailer! 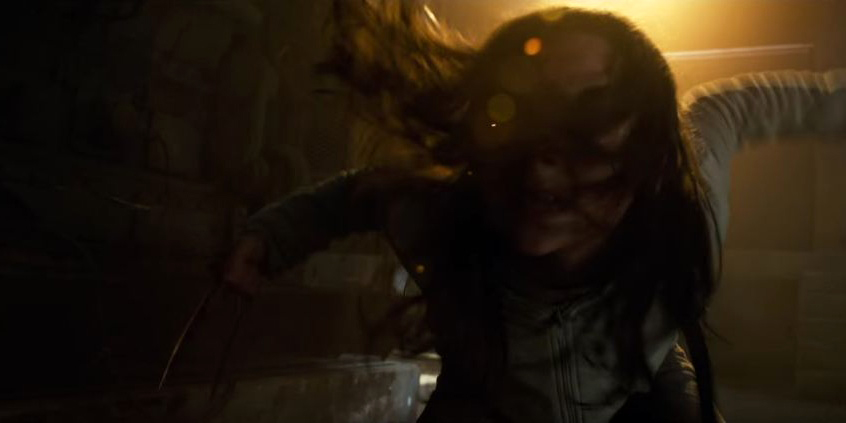 We’ve known for the last couple of days that the second trailer for Logan would be launched today, and 20th Century Fox hasn't disappointed us - the trailer has indeed arrived!

This new trailer, which is apparently the last one for the James Mangold flick, opens with Dafne Keen's Laura, aka X-23, shoplifting in a convenience store. When the storekeeper catches her, she tries to escape, and then pounces on the poor fellow. Hugh Jackman's Wolverine stops her, saying, "Not okay!" However, he doesn't mind grabbing a handful of cigars off the counter before leaving the store with her! 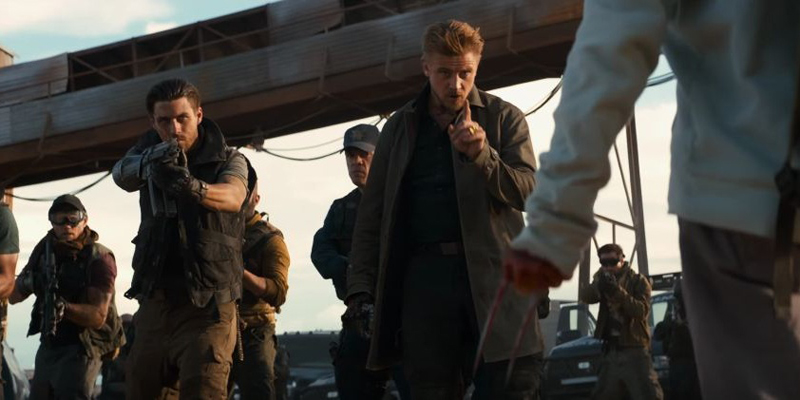 While Logan manages to pull Laura out of that fight, she does show off some tantalizing moves later in the trailer. And we also get to see her claws come out for the first time!

As we already know, the two clawed mutants – along with Sir Patrick Stewart's Charles Xavier, aka Professor X - are on the run. They’re being chased by a bunch of baddies led by Boyd Holbrook's Donald Pierce, who appears in the trailer and has some dialogue, unlike in the last one.

We also get a few glimpses of Richard E. Grant's villainous Dr. Zander Rice as he leaves a helicopter. However, the other villain in Logan - Stephen Merchant's Caliban - doesn't show up in the trailer. 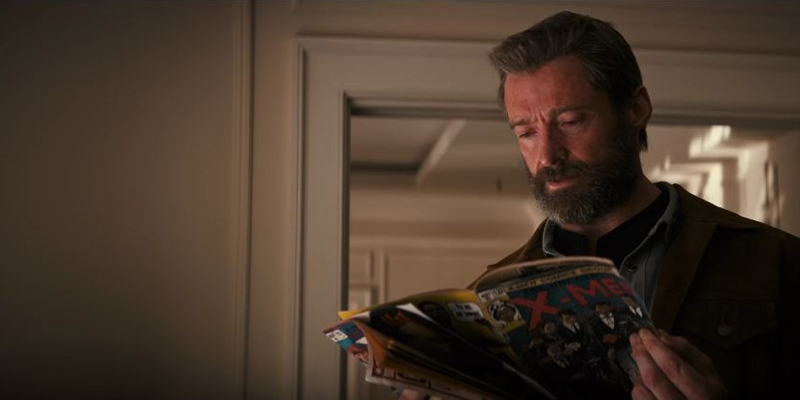 While this new trailer contains a lot of bloody action sequences, it also features some humor. There's a scene in which Wolverine holds an issue of The Uncanny X-Men comic book and says,  "We've got ourselves an X-Men fan. Maybe a quarter of it happened, and not like this."

Here's the trailer for you!

You can also check out the Red Band version of the trailer, which is a few seconds longer!

Logan hits the theaters on March 3, 2017! Share your thoughts on the new trailer via comments, and stay tuned for the latest updates! 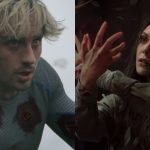 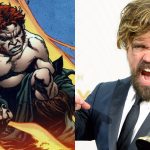