Thor: Ragnarok – The Most Unique Marvel Movie To Date! 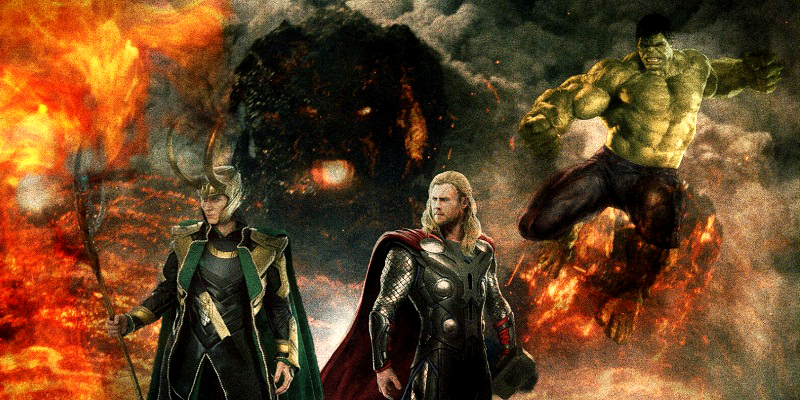 Last year, we came across a report that suggested that the script for Thor: Ragnarok  is the darkest that Marvel Studios has ever had to work with. According to the report, the studio hired comedy movie director Taika Waititi to add humor with an "apocalyptic vibe" to the script.

Since the report had also claimed that Hulk and Valkyrie would appear, and this was later confirmed, we can consider it to be on the mark.

However, while talking about Thor: Ragnarok, Mark Ruffalo termed it as "an intergalactic buddy road movie". So, what exactly is this movie?

Well, Taika Waititi doesn't think he knows! In a recent interview with Polygon, here's what the director says about his upcoming November 3, 2017 release:

It’s hard to say what the movie is because it’s changing. The plot has changed and the script has changed. There are buddy elements to it between Thor and the Hulk, but who knows what the final movie will look like.

And it appears that the buddy elements will be key in the version of Thor: Ragnarok that we will be watching in theaters, regardless of what other changes take place. Waititi adds:

This movie really celebrates that group of misfits who are on the run. There was something exciting about it, and I wanted my movie to be exciting and fun. Watching everyone run amok on screen and enjoying themselves is what I wanted to make going into it. 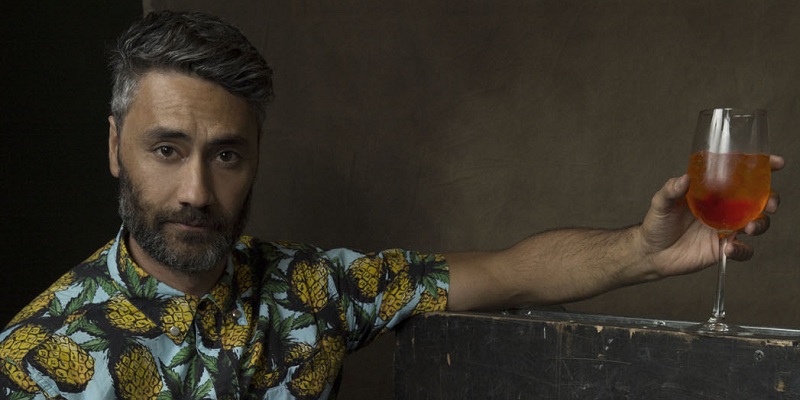 One thing that Taika Waititi seems very confident about is that his finished product will be the most unique movie that Marvel has made. He says:

I think this is the most different Marvel movie to date, and one of the biggest.

Many fans were disappointed with Thor: The Dark World, the second installment of the Norse God of Thunder's standalone series. So Waititi must be feeling some pressure about getting things right with Thor: Ragnarok.

During the interview, the Kiwi director says that he feels like "a guest" in Marvel's universe, but he has been given "the creative freedom" to do what he wants. Hope he gets that freedom in the post-production stage, as well.

Alan Taylor, the director Thor: The Dark World, had once claimed that he was given absolute freedom during the filming, but there was a lot of collaboration in the post-production stage and that the final product turned into something different he wanted.

That's the last thing we would want to hear from Taika Waititi after Thor: Ragnarok is released.

Do you think Thor: Ragnarok will be as unique as the director claims? Share via comments! 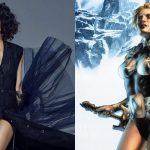 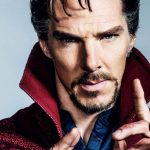