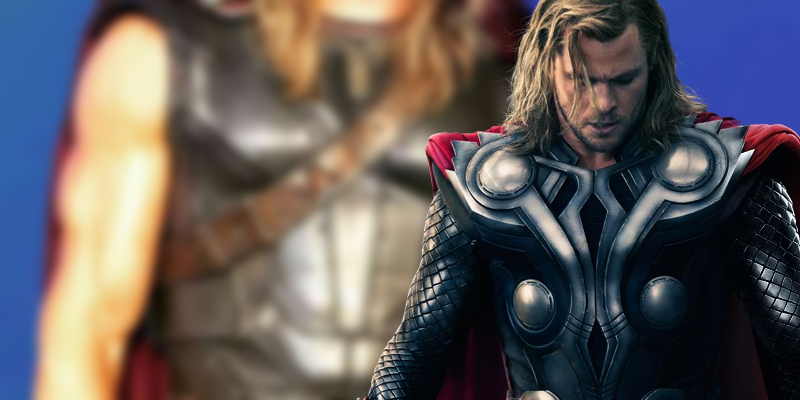 Over the years in the Marvel Cinematic Universe, we have seen the costume of Chris Hemsworth's Thor go through a couple of updates. And now, thanks to Instagram user Juan Miguel, we can be sure that we’ll see the Norse God of Thunder in next year’s Thor: Ragnarok in a costume that’s been upgraded from the one he donned in Avengers: Age of Ultron.

One of the three photos the Instagram user has uploaded features not only Hemsworth, but also Anthony Hopkins as Odin. The veteran actor's costume in this set photo is similar neither to the ones that we've seen him wearing in the previous MCU ventures nor to the interesting one that he was sporting few days ago in the streets of Brisbane.

There's another photo featuring Tom Hiddleston that suggests Loki's costume in Thor: Ragnarok won't be very different from before. You can check out the photos below! 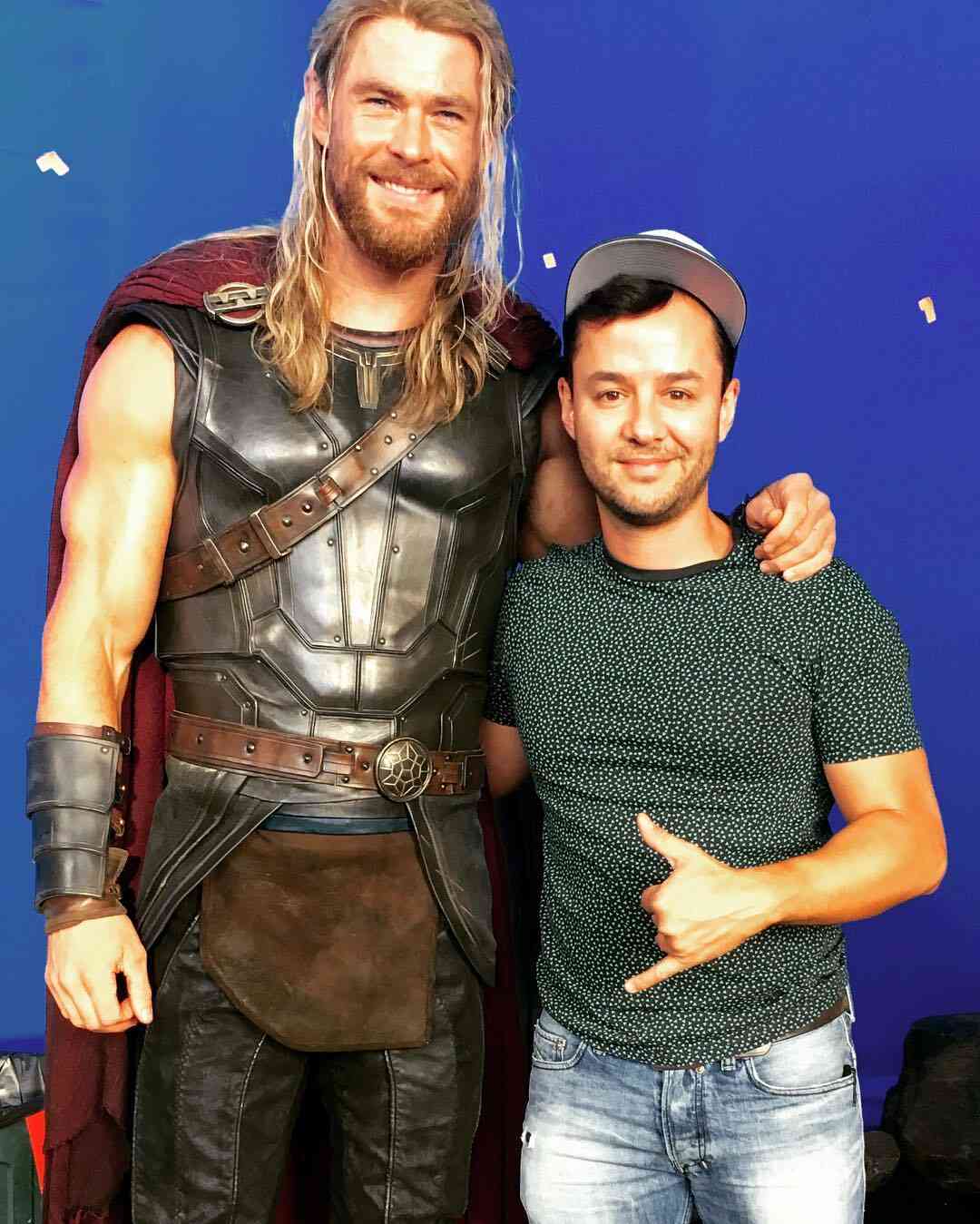 The Norse God of Thunder’s costume has definitely gone through some modification for Thor: Ragnarok! (Photo Credit – Instagram) 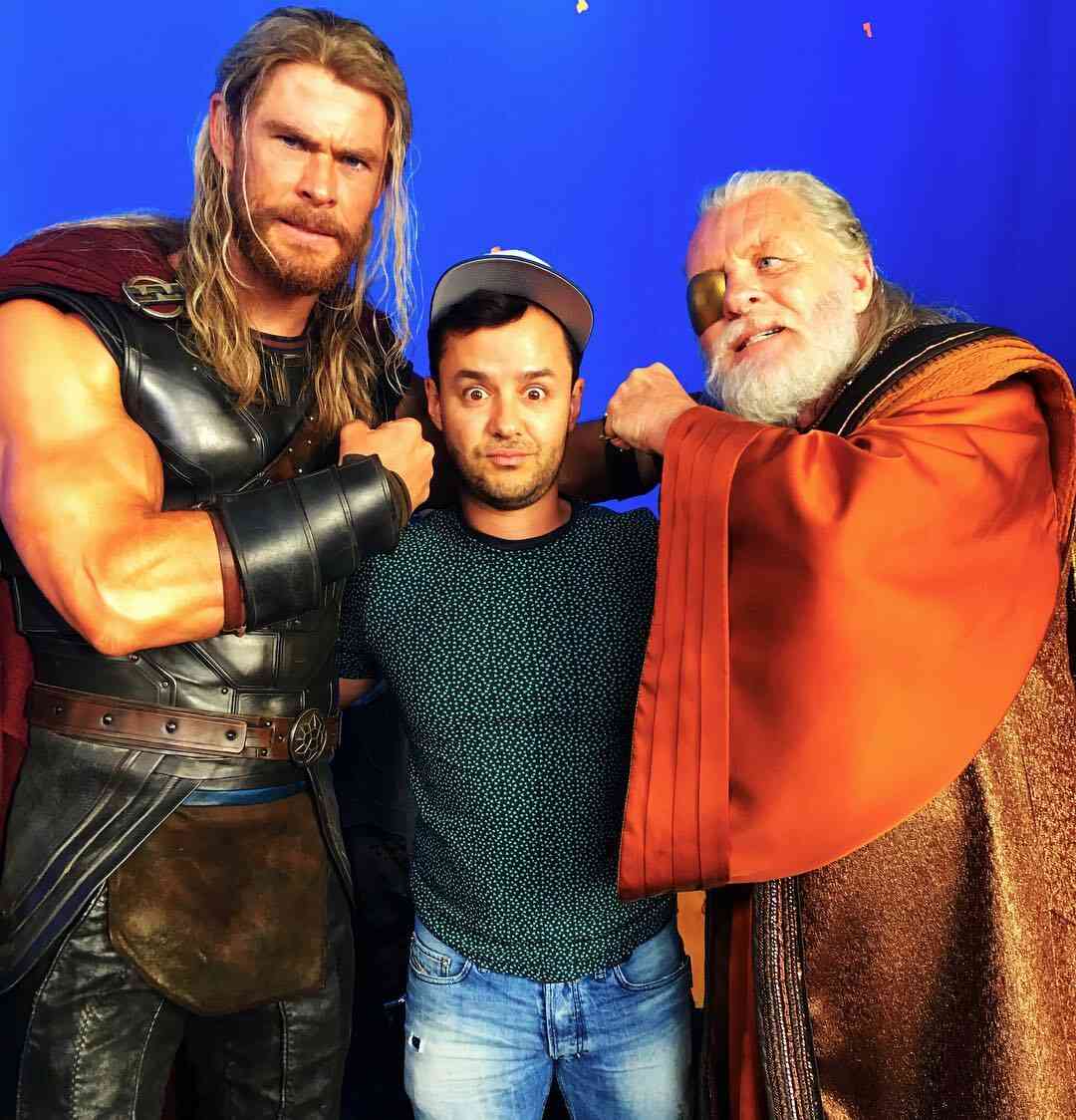 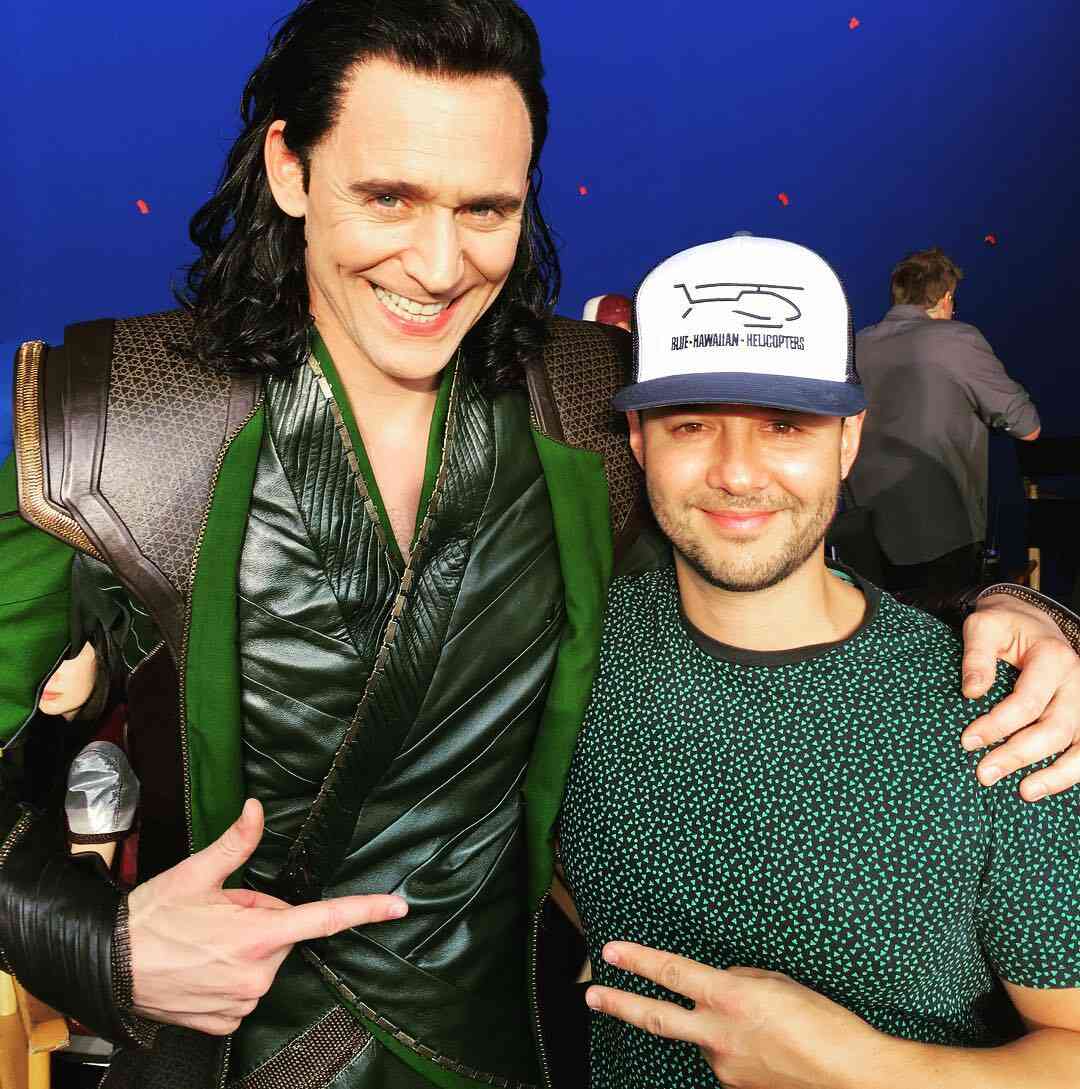 Loki’s suit seems quite the same as before! (Photo Credit – Instagram)

Last week, a mysterious woman was spotted on the set of Thor: Ragnarok, trying to conceal her face and costume with a purple cloak. Many assumed that it was either Hela (Cate Blanchett) or Lady Sif (Jaimie Alexander).

Now, we may not be able to say exactly who the unidentified cast member is, but we can at least confirm that she's neither of the two mentioned above. Twitter user b1gr1g has shared a new photo offering a better look at her. Check out the set photo below! 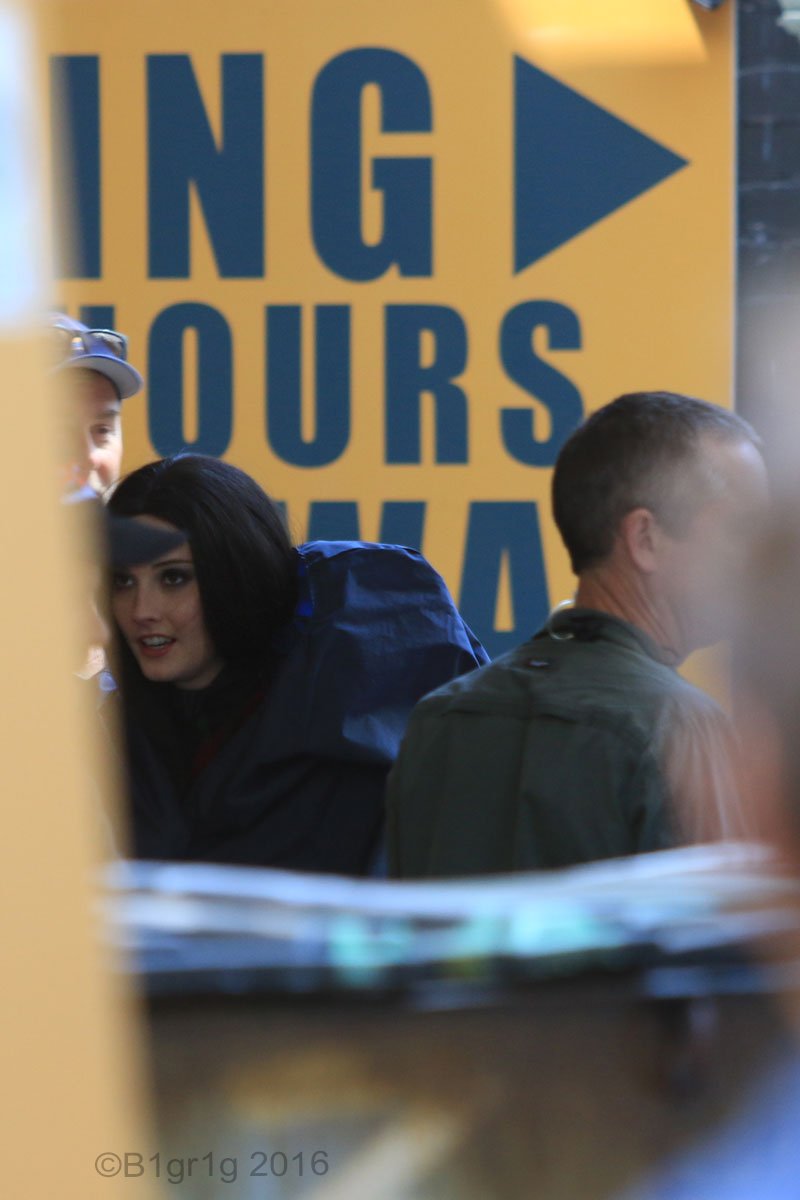 The mysterious woman – who exactly is she? (Photo Credit – Twitter)

A few days ago, Marvel Studios released a mockumentary titled Team Thor that showed us what the Odinson was doing during the events of Captain America: Civil War. The hilarious short was actually a part of their Hall H presentation at this year's San Diego Comic-Con International.

A fan named Ty Schmidt was so impressed with Thor and Darryl's chemistry that he has launched a petition at Change.org asking for a Netflix series featuring the two! The last time I checked in, the petition had bagged close to 1,100 signatures.

While the chances of such a series eventually happening are very low, you can still sign the petition to show your love for the short video.

Share your thoughts on these Thor: Ragnarok tidbits, and stay tuned for all the latest! 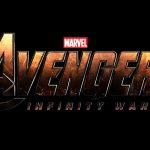 Jon Favreau to Return as Happy Hogan in Spider-Man: Homecoming!