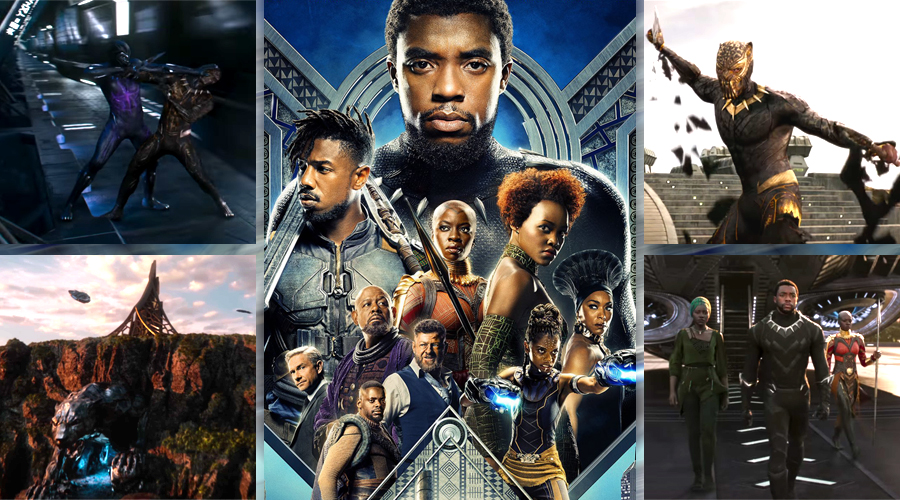 We expected to see a new Black Panther trailer, and we even knew its exact runtime, but the trailer’s matchless content continues to leave us totally flabbergasted.

After the first trailer’s June release, Marvel Studios held back on dropping additional new footage for several months. But now we’ve learned that a new trailer was classified, so we were looking forward to its release.

As expected, the trailer has arrived, and the classification was right when it specified that it runs for two minutes, eighteen 18 seconds. Beyond that, the extent of the new footage and its level of epic-ness far surpassed our expectations.

If you’re familiar with the comics, or you’ve seen the previous trailer for the February 16, 2018 release, you’re probably aware that Wakanda is a technologically advanced, isolationist nation. But the new trailer depicts nothing short of a futuristic wonderland. It makes total sense that its people don’t feel the need to bother with the rest of the world.

The vibranium-clad villain Erik Killmonger (Michael B. Jordan) is another major highlight as he confronts T'Challa and members of Wakanda's all-female special forces, the Dora Milaje. Dramatic action sequences and cool music further enhance the trailer's awesomeness. Check it out below! 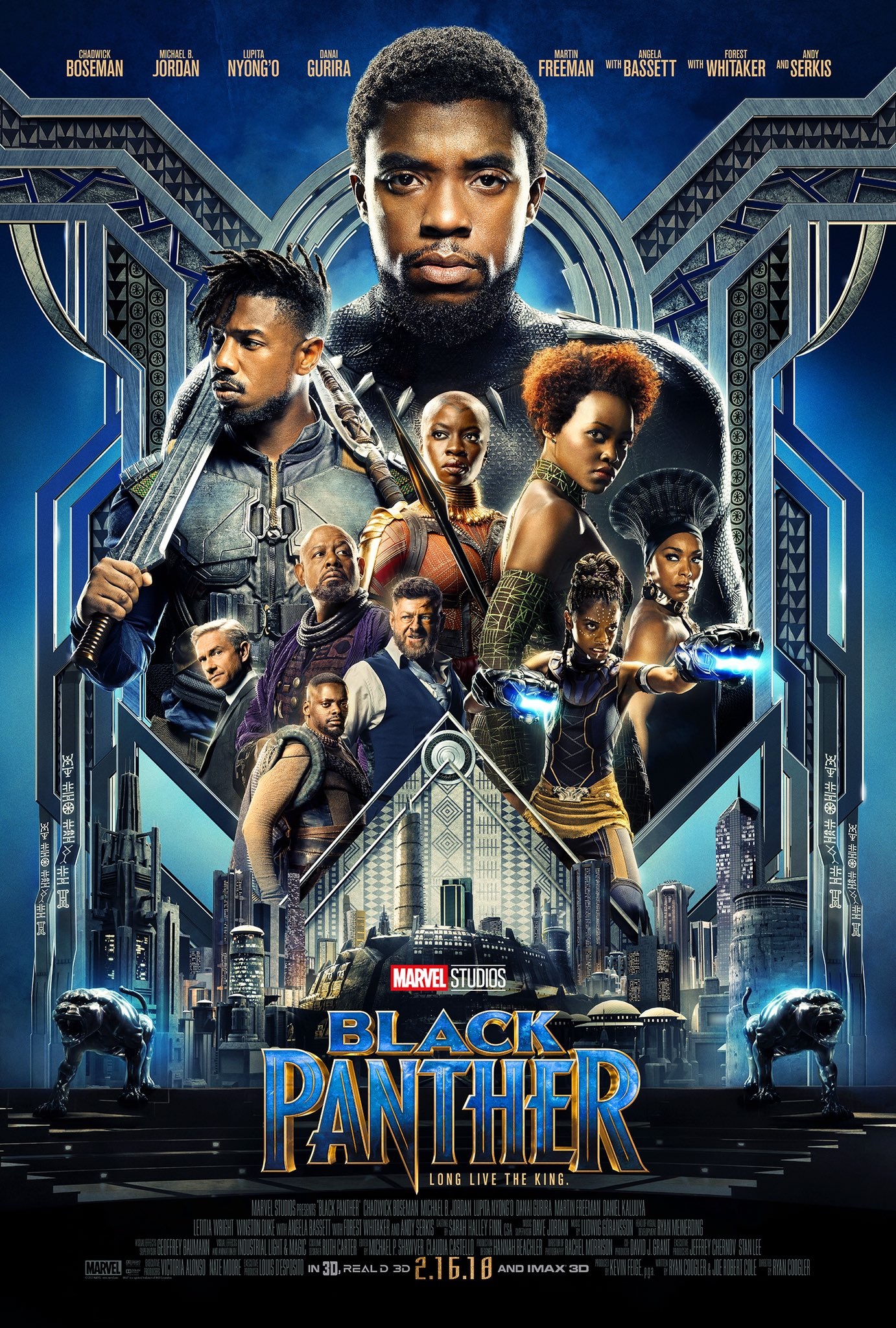 Marvel Studios' Black Panther follows T'Challa, who, after the death of his father, the King of Wakanda, returns home to the isolated, technologically advanced African nation to succeed to the throne and take his rightful place as king. But when a powerful old enemy reappears, T'Challa's mettle as king"”and Black Panther"”is tested when he is drawn into a formidable conflict that puts the fate of Wakanda and the entire world at risk. Faced with treachery and danger, the young king must rally his allies and release the full power of Black Panther to defeat his foes and secure the safety of his people and their way of life.

What do you think about the latest Black Panther trailer and poster? Share via comments, and stay tuned for the more updates! 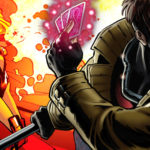 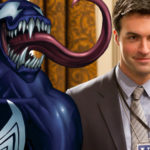