The Eternals: Angelina Jolie In Talks To Star The MCU Phase 4 Movie! 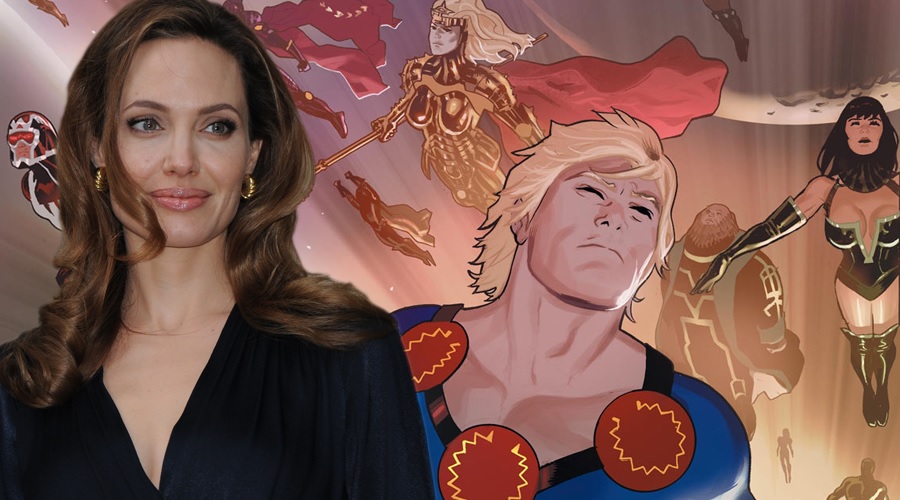 It seems like The Eternals has found its first cast member, and it's none other than Angelina Jolie.

Multiple Hollywood trades are reporting that Jolie has entered negotiations with Marvel Studios to join The Eternals. If the deal is eventually sealed, this will be the first role in the superhero movie genre for the Oscar-winning actress in her decades-long-running acting career. But she is no stranger to the action movie genre, having starred in lead roles in the original Tomb Raider movies, Mr. & Mrs. Smith, Wanted (based on Mark Millar's comic book miniseries of the same name), and Salt.

Unfortunately, Jolie's exact role in the upcoming Marvel Cinematic Universe Phase 4 installment is shrouded in mystery. According to The Hollywood Reporter, the movie involves the love story between Ikaris, a man fueled by cosmic energy, and Sersi, who relishes moving amongst humans. So, it's possible that the 43-year-old actress is playing Sersi. It must be noted that previously-surfaced rumors have pointed towards the female character being the focal point of the movie. 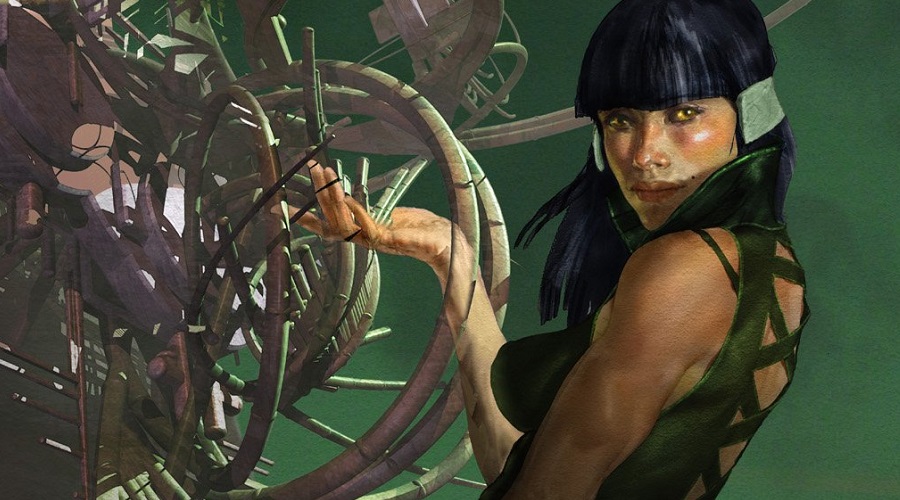 Is Angelina Jolie in talks to play Sersi in The Eternals? (Photo Credit – Marvel)

But of course, Marvel has kept details about the Chloe Zhao flick under wraps, and there might be an entirely different character for Jolie in Matthew and Ryan Firpo's script. We will hopefully learn a lot more about the project which is expected to kick off its production in fall.

Created by Jack Kirby in the 1970s, the Eternals are an evolutionary offshoot of humanity, who possess a number of superpowers and are nearly immortal. The race was genetically engineered by the ancient cosmic entities with godlike abilities known as the Celestials, who are also responsible for the creation of a more monstrous offshoot called the Deviants.

What do you think about the notion of Angelina Jolie joining The Eternals? Share via comments and stay tuned for the latest updates!