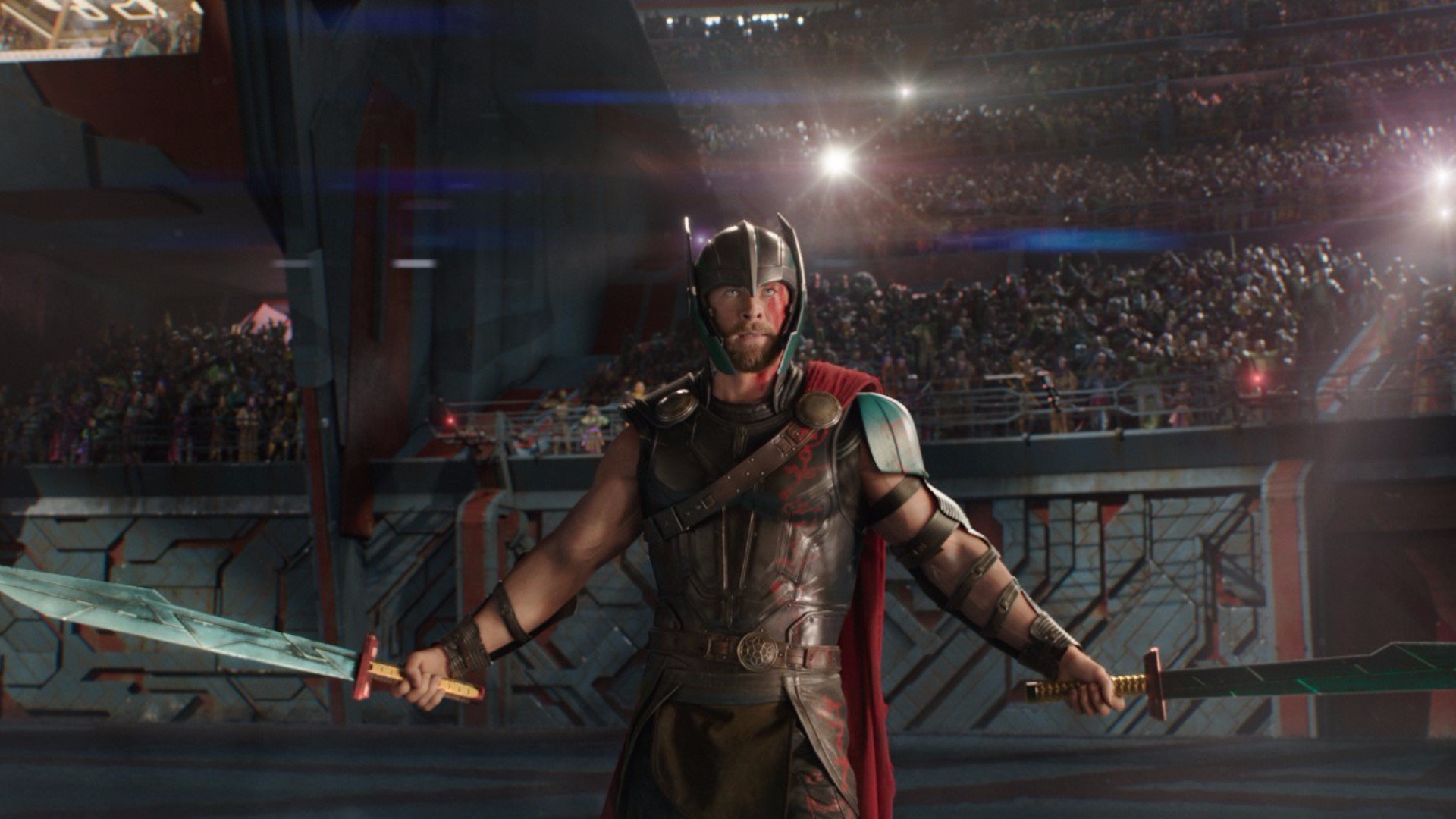 Thor: Ragnarok made well over $100 million at the international box office during its first weekend, and it’s expected to reach the $400 million mark when it’s released in the US and China this weekend. So it’s certainly a massive hit for the studio. And there’s more good news! Director Taika Waititi's first MCU offering is certified fresh on Rotten Tomatoes, with only five rotten ratings out of 129. So what does this mean for the future?

We don't know. So far, Marvel has stuck to packaging the stories of its biggest heroes as trilogies. Even Iron Man, who made $1.2 billion worldwide in his final solo outing, had just three movies. It’s possible that Thor will break the mold, especially since we know that the MCU will focus more extensively on cosmic adventures once Phase III ends. 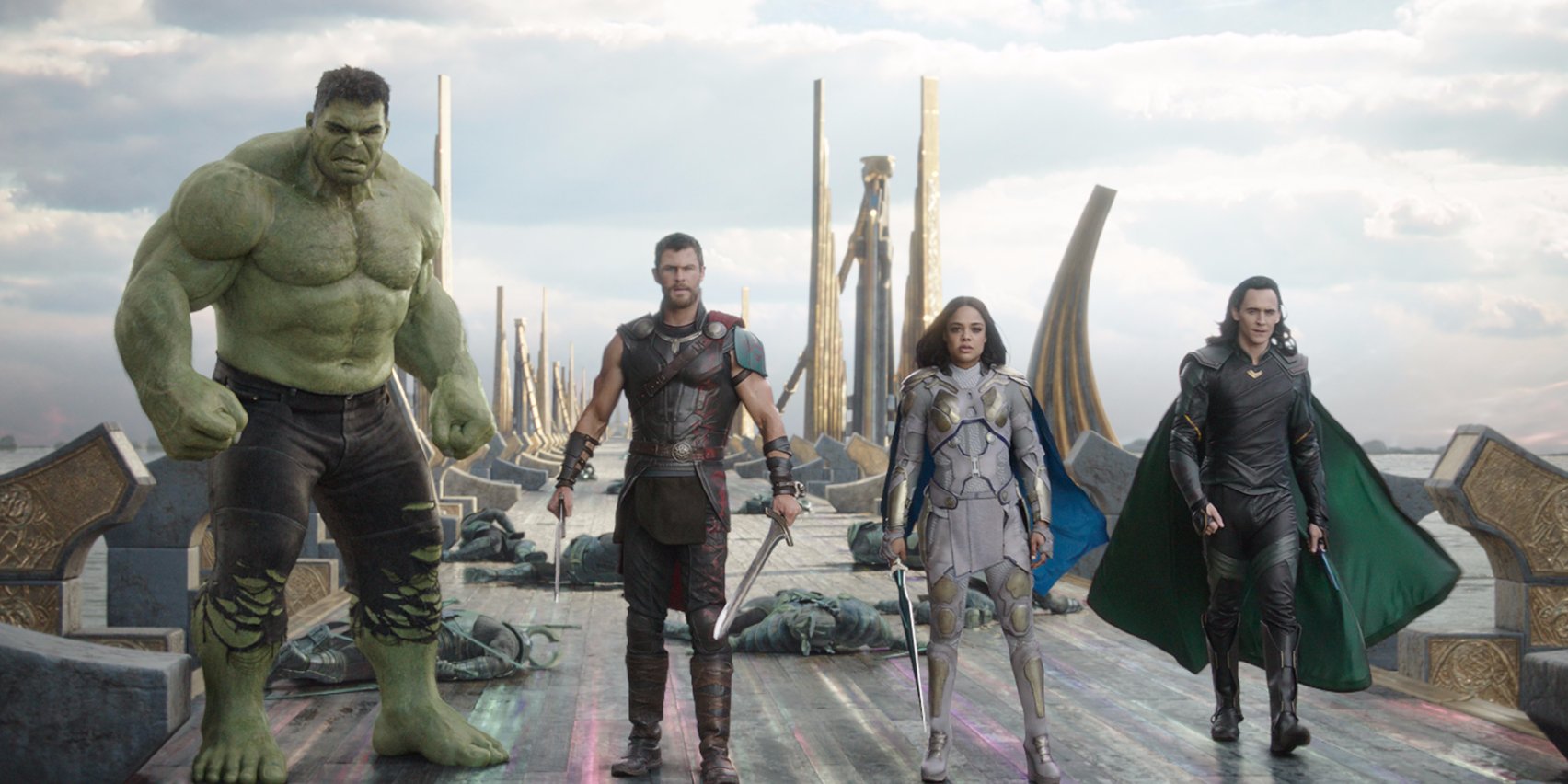 During an interview with Screen Rant, Waititi expressed interest in directing another flick about the God of Thunder. He added that rather than being a fourth Thor film, it would be a second Ragnarok movie. Instead of the Thor from the first two movies, Waititi’s second Thor movie would feature a reinvented character:

Yeah, people ask me, “Would you do another one?” I'd do another one, because it wouldn't even feel like doing a fourth Thor film, it would just feel like doing the second Ragnarok film. Cuz it does feel like in a way, yeah, there's been this reinvention in an exciting way"¦So it's exciting, cuz it feels like, if Chris were to do this again, it wouldn't feel like, “Oh, it's the eighth time I've done Thor.” No, it will feel like the second or third time I've done this character. Same with Mark [Ruffalo]. 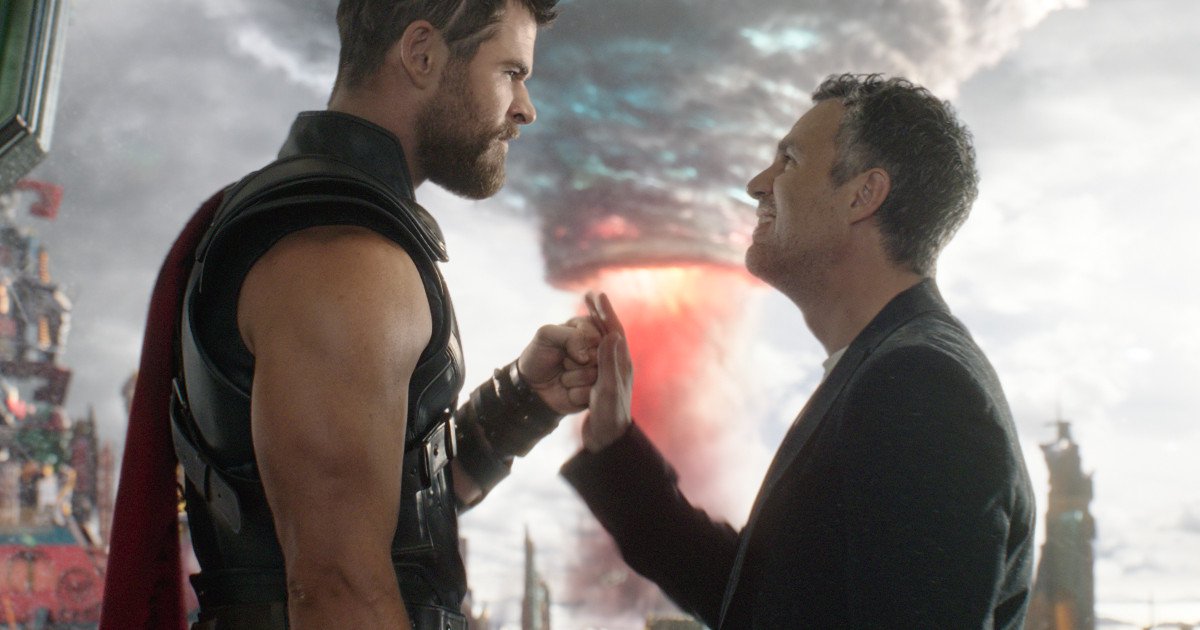 Again, Marvel hasn't gone beyond three films for any of its main superheroes. Will Thor be the first one to appear in a quadrilogy? Maybe more to the point, should he be? 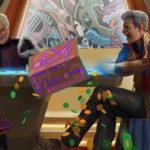 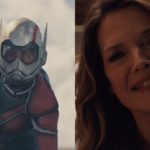 Ant-Man and the Wasp: First BTS Look at Michelle Pfeiffer