Amy Pascal Says Spider-Man: Homecoming, Venom, and Silver and Black are Set in the Same World! 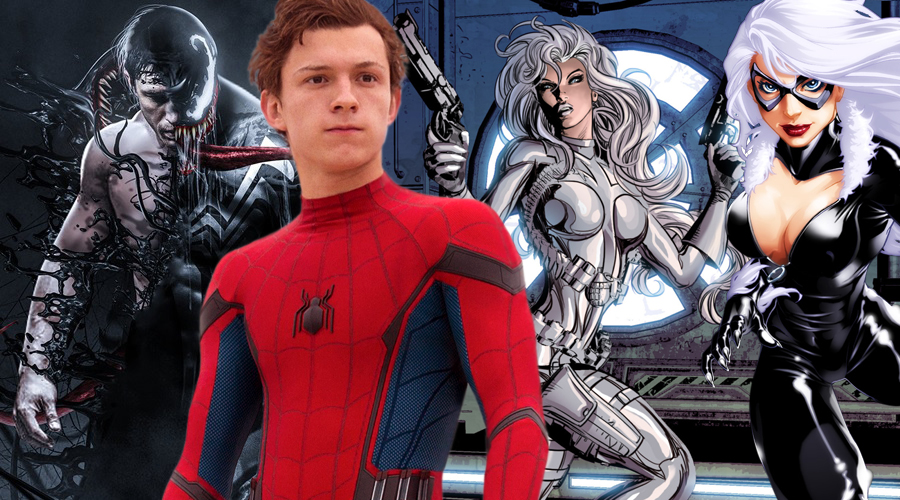 Soon after Sony Pictures announced Venom and Silver and Black, Jon Watts claimed that the movies would have no connections with Spider-Man: Homecoming or the Marvel Cinematic Universe. More recently, Kevin Feige said that Venom was Sony's project, and Marvel Studios had no plans for the character at that moment. However, Amy Pascal stunned fans, and perhaps Feige, by stating otherwise.

While speaking to German entertainment website Filmstarts, former Sony chairperson Pascal, who’s currently a producer for Spider-Man: Homecoming, Venom, and Silver and Black,  sat right next to Feige and insisted that the movies were connected and shared the same world:

Both movies will take place in the world that we're now creating for Peter Parker. I mean, they'll be adjuncts to it, there may be different locations, but it will still all be in the same world, and they will be connected to each other, as well.

When the interviewer asked about the chances that Tom Holland's webslinger could show up in either of the other movies, Pascal responded:

There's a chance…There's always a chance.

As you can see in the video, the Marvel President's facial expression gave the impression that he was a bit surprised at what the producer said. But at one point, he did smile briefly, leaving us to wonder whether he endorsed Pascal's statement. Maybe they’re in the middle of a deal, and they’re sorting things out. Feige is known to keep things under wraps until they’re finalized. It's all pretty vague, actually.

What do you think about Amy Pascal's remarks? Let us know in the comments section, and stay tuned for the latest updates! 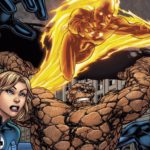 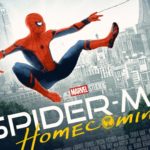