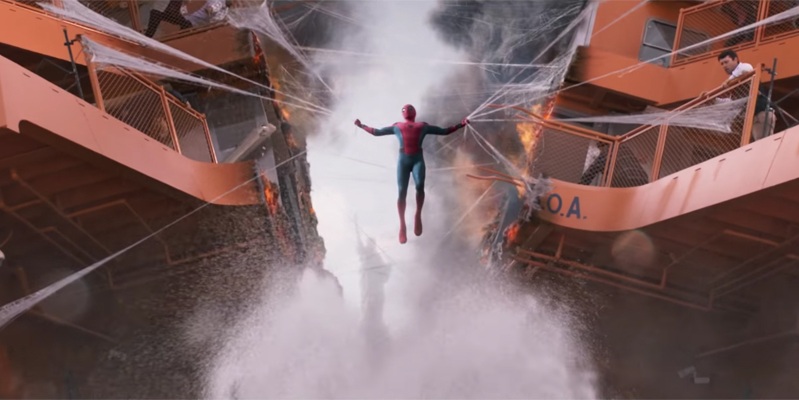 Sony Pictures boss Tom Rothman, Marvel Studios head-honcho Kevin Feige, and lead actor Tom Holland have all made it clear at one time or another that Spider-Man: Homecoming is not the end of the new webslinger's journey. They each confirmed plans for sequels, but didn't reveal any release dates.

But now, with more than a half-year remaining before Spider-Man: Homecoming hits the theaters, Sony and Marvel have announced a release date for a sequel. According to The Hollywood Reporter, the second installment will be released on July 5, 2019.

Sony had previously scheduled the Will Smith and Martin Lawrence starrer Bad Boys 4 for a July 3, 2019 release. They have now moved its release date ahead to May 24, 2019 to make room for the Spider-Man: Homecoming sequel.

Until this announcement was made, the fourth Avengers installment was the furthest date scheduled for the Marvel Cinematic Universe.  The untitled mega-event is scheduled for a May 3, 2019 release. Now, Spider-Man: Homecoming 2 is the furthest out, but whether it is meant to be part of Phase Three or Phase Four remains to be seen.

It hasn’t been announced whether Jon Watts will return for the sequel. That will most likely be made clear after the first movie has rolled into theaters.

No other movies have been scheduled for release on July 5, 2019. But the Spider-Man: Homecoming sequel will definitely face some serious competition in the form of Transformers 6 (Transformers 7 if you consider the Bumblebee spin-off as an installment). The Paramount Pictures venture releases a week earlier, on July 28, 2019.

Steven Spielberg's Indiana Jones 5 is set to arrive two weeks later, on July 19, 2019, but that date might eventually be moved if they think of the two movies as threats to one another. It is to be noted that Walt Disney Studios owns both Marvel and Lucasfilm.

Are you excited about the newly announced Spider-Man: Homecoming 2 release date? Share via comments, and stay tuned for the latest updates! 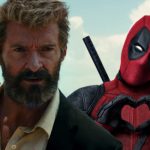 Ryan Reynolds Wants Deadpool and Wolverine in a Movie Together!
Next Post 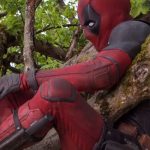