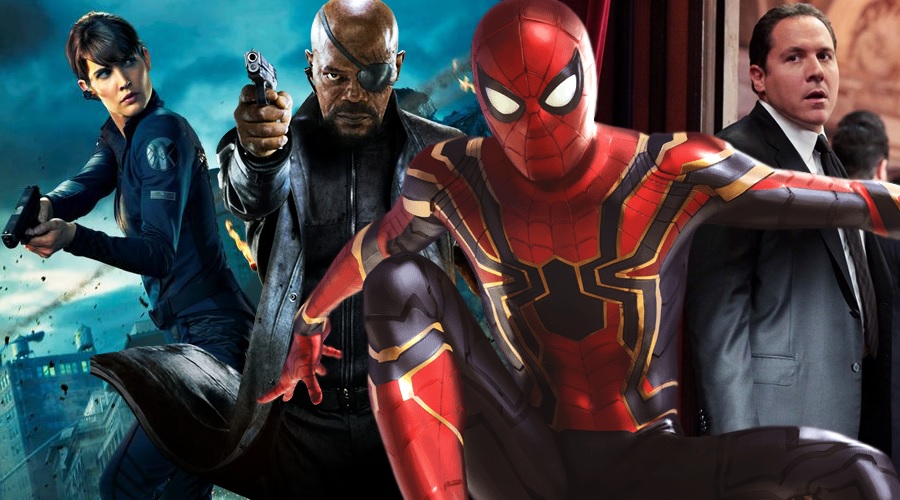 [Warning: The following article may contain major spoilers for Spider-Man: Far From Home and Avengers 4!]

The latest leaks from the set of Spider-Man: Far From Home confirm the return of three Marvel Cinematic Universe characters in the movie and give rise to a couple of interesting new fan theories.

In a new set video, Samuel L. Jackson and Cobie Smulders - in their Nick Fury and Maria Hill attire – have been spotted filming scenes for the second solo outing of Tom Holland's webslinger. In another set video, the two are seen in front of the camera with someone bearing striking resemblances with Jon Favreau, who portrays Happy Hogan in the MCU. Here are the videos for you!

As you can see, the second video was shot from distance, which leaves us with some doubt about Hogan's appearance in Far From Home. However, there's no such confusion about the return of Fury and Hill in the movie.

These set videos have sparked a couple of new fan theories concerning the July 5, 2019 release. One of them suggests that the movie, despite being a post-Avengers 4 release, is actually a prequel to Avengers: Infinity War. The reason why this fan theory seems to make some sense is that each of Holland, Jackson and Smulders' characters were victims of The Snappening in this year's Russo Brothers flick.

With Avengers 4 and Far From Home being just around two months apart in the release calendar, it seems to be an impossible task for Marvel Studios to promote the latter without spoiling the former. The simple way the studio can avoid this conundrum is by making the events of the upcoming Jon Watts flick take place in a pre-Infinity War reality.

However, it must be noted that producer Amy Pascal suggested in an interview more than a year ago that the sequel to Spider-Man: Homecoming picks up a few minutes after Avengers 4 wraps as a story. But again, a lot may have changed since then in terms of the direction they are heading to with the movie.

The other fan theory is sparked by the inclusion of Happy Hogan in Far From Home and by the rumor coming from SuperBroMovies that Gwyneth Paltrow is going to reprise Pepper Potts in the movie. Of course, both Hogan and Potts showed up in Homecoming but it was Tony Stark who connected them to the story.

But it seems unlikely that Stark would be a part of Peter Parker's second standalone movie and it's also a fact that Robert Downey Jr.'s contract with Marvel comes to an end with Avengers 4 (there's no sign of any renewal yet). So, some are speculating whether the addition of Fury, Hill, Hogan and Potts to Far From Home indicates the death of Iron Man in the next Avengers installment.

What do you think about all these tidbits concerning Spider-Man: Far From Home? Share via comments and stay tuned for the latest updates! 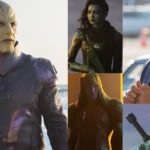 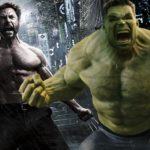 Mark Ruffalo Wishes For A Hulk And Wolverine Crossover!