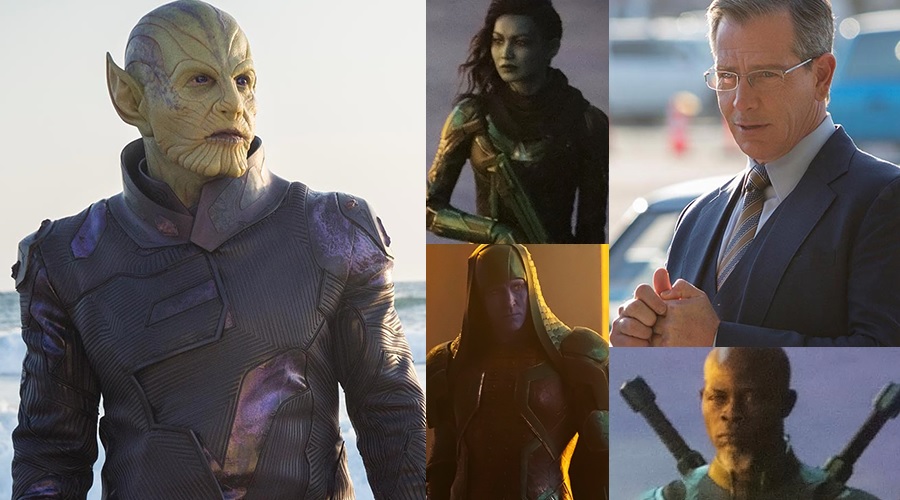 Today, we've already gotten our first glimpses at Captain Marvel and her allies. Now, it's time to check out the first look at the villains.

We have known for a while that Ben Mendelsohn is playing the big baddie of Captain Marvel. But Marvel Studios did an amazing job at keeping the character's identity under wraps. However, the studio has finally revealed what supervillain the Rogue One: A Star Wars Story star is bringing to life.

According to Entertainment Weekly, Mendelsohn has been confirmed as Talos, the leader of the Skrulls. But there's an interesting twist. In the comics, Talos is one of the few Skrulls who cannot shapeshift. However, the upcoming March 8, 2019 release won't be following the same route.

Mendelsohn's version of the character, like his fellow comrades, has the unparalleled ability to shapeshift. In the movie, we will see him going undercover as a human working within S.H.I.E.L.D. Check out the first look at Talos and other Skrulls in their bright-green glory and at the supervillain's human disguise! 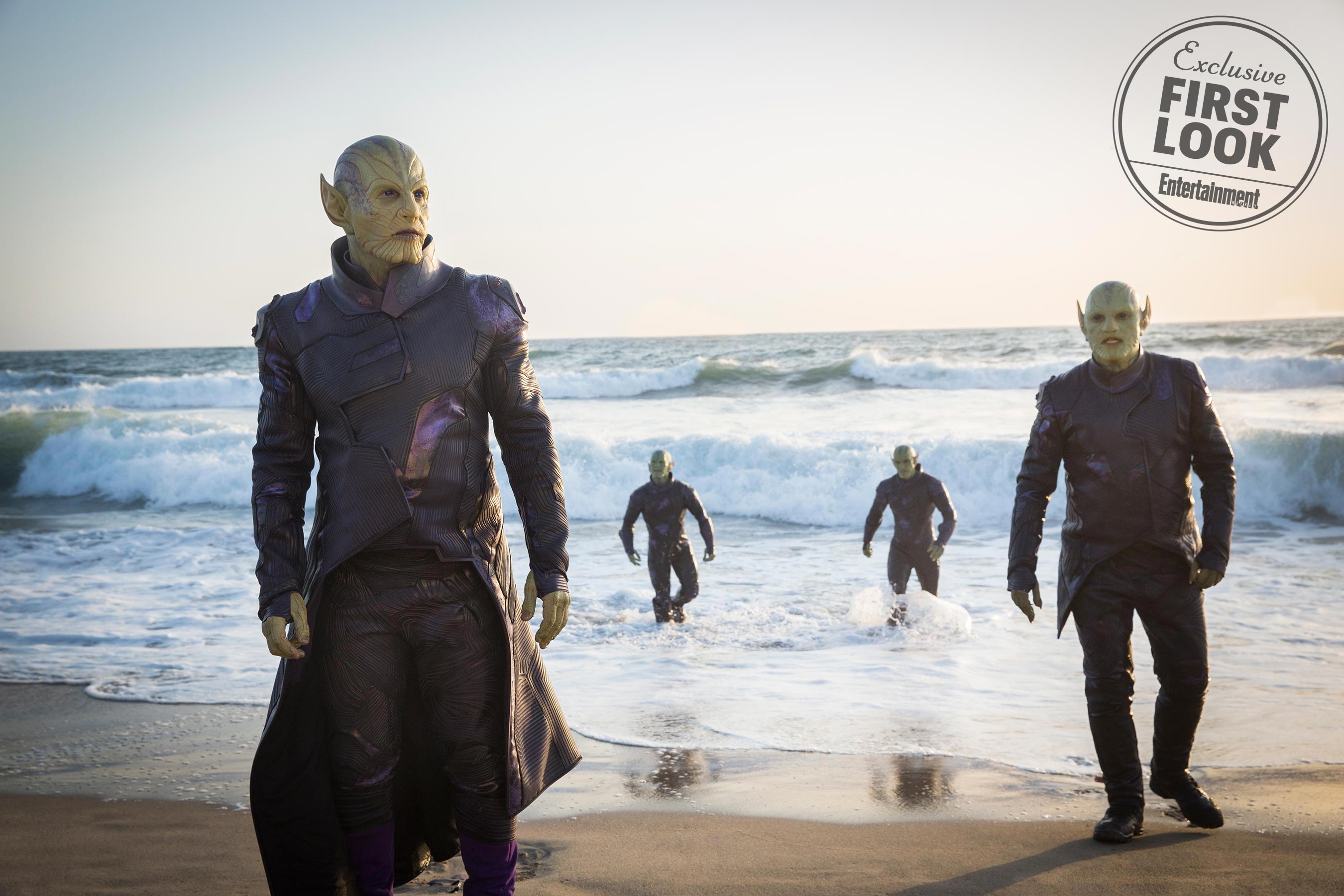 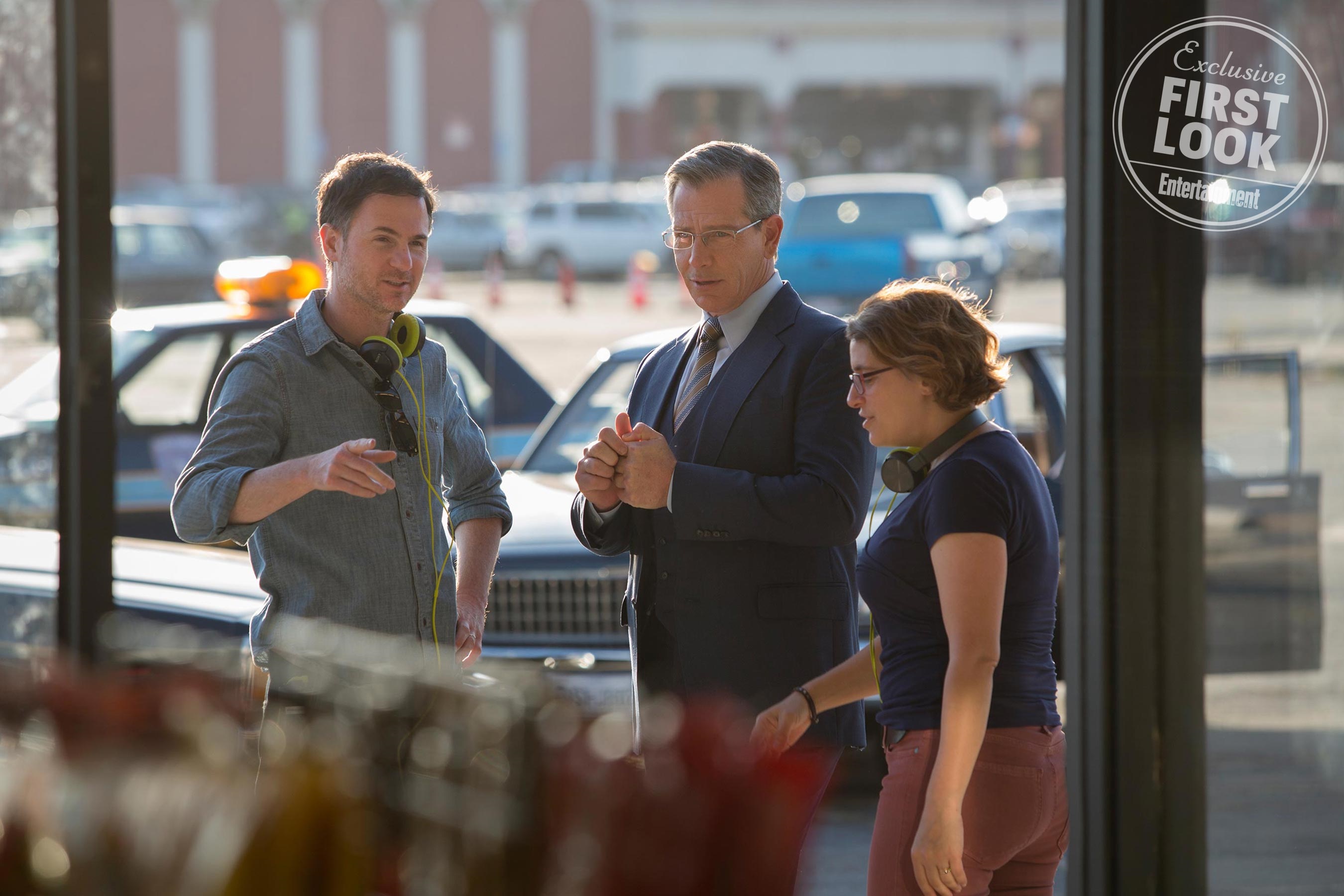 It was revealed earlier this year that Captain Marvel will mark the return of two villainous characters from Guardians of the Galaxy: Ronan the Accuser and Korath the Pursuer. The James Gunn flick introduced Ronan as an outcast with extremist views. But with the Anna Boden and Ryan Fleck flick being set in the 1990s, we will find Lee Pace's character as still a high-ranking member of the Kree society.

In Guardians of the Galaxy, we saw Korath as a subordinate of Ronan. But in Captain Marvel, Djimon Hounsou's character is working alongside Brie Larson's titular character as members of the elite military team Starforce on the Kree planet of Hala. Minn-Erva, portrayed by Gemma Chan, is also a member of the team. Check out the first photos featuring Ronan, Korath and Minn-Erva! 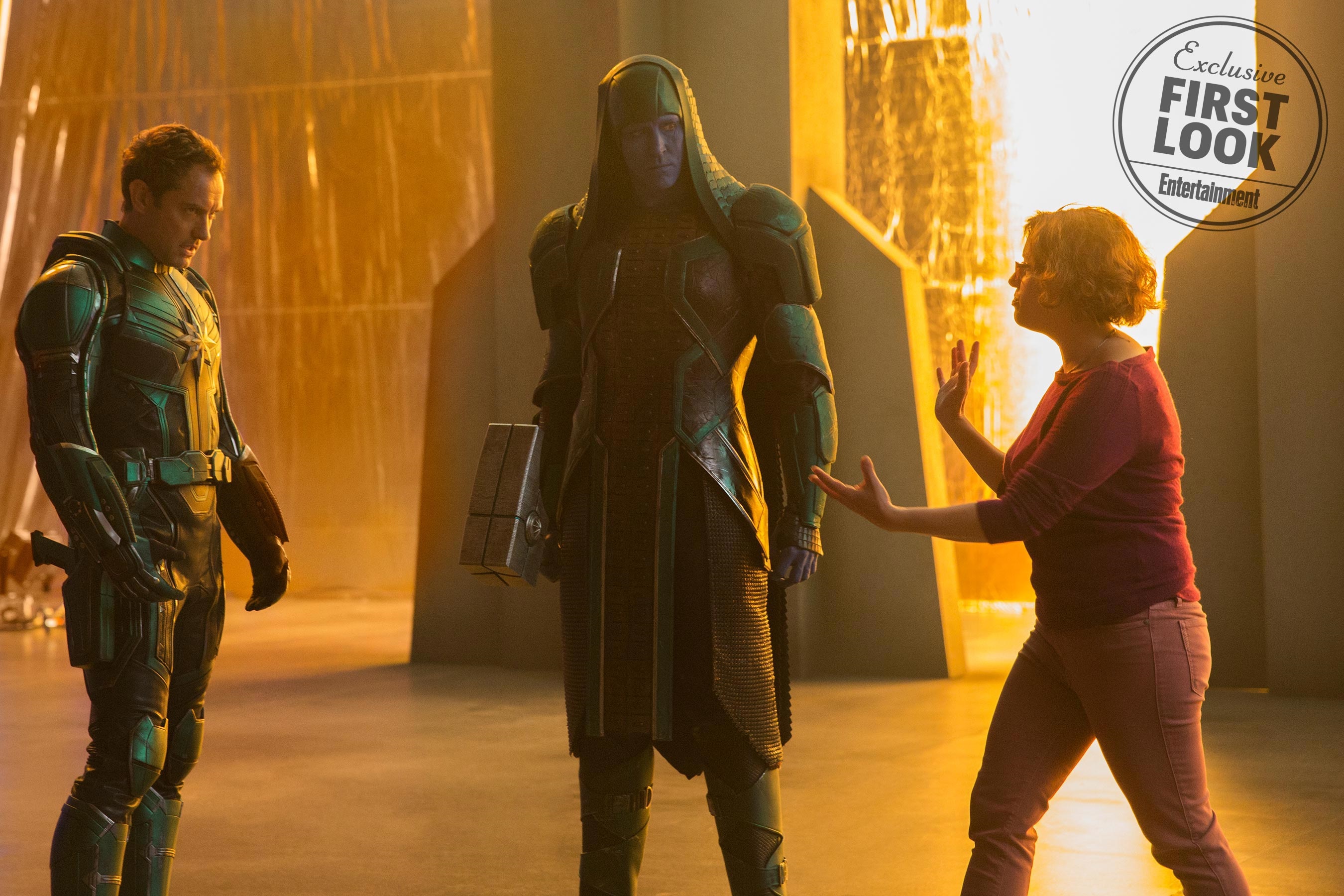 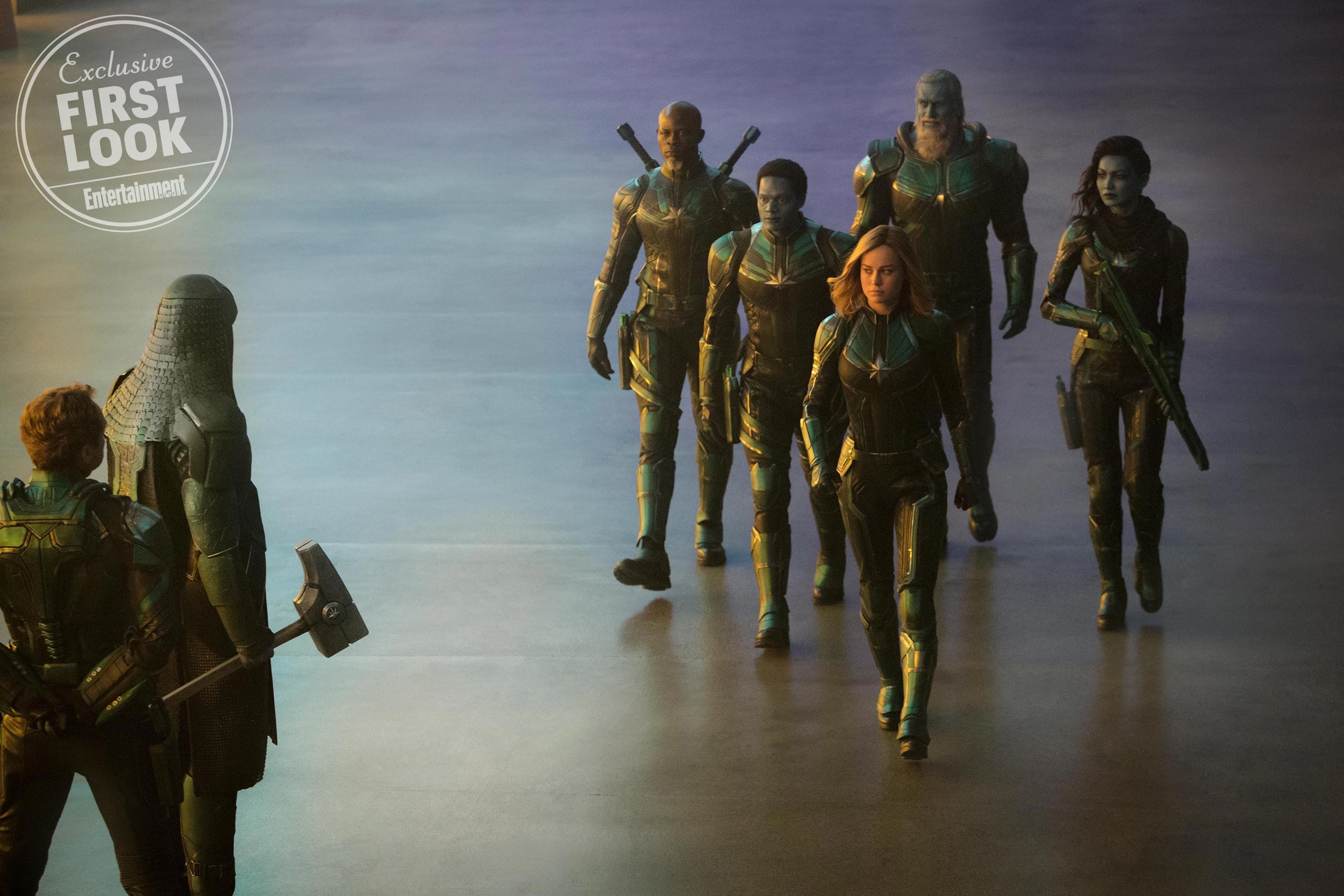 Share your thoughts on these tidbits concerning the villains of Captain Marvel and stay tuned for the latest updates!