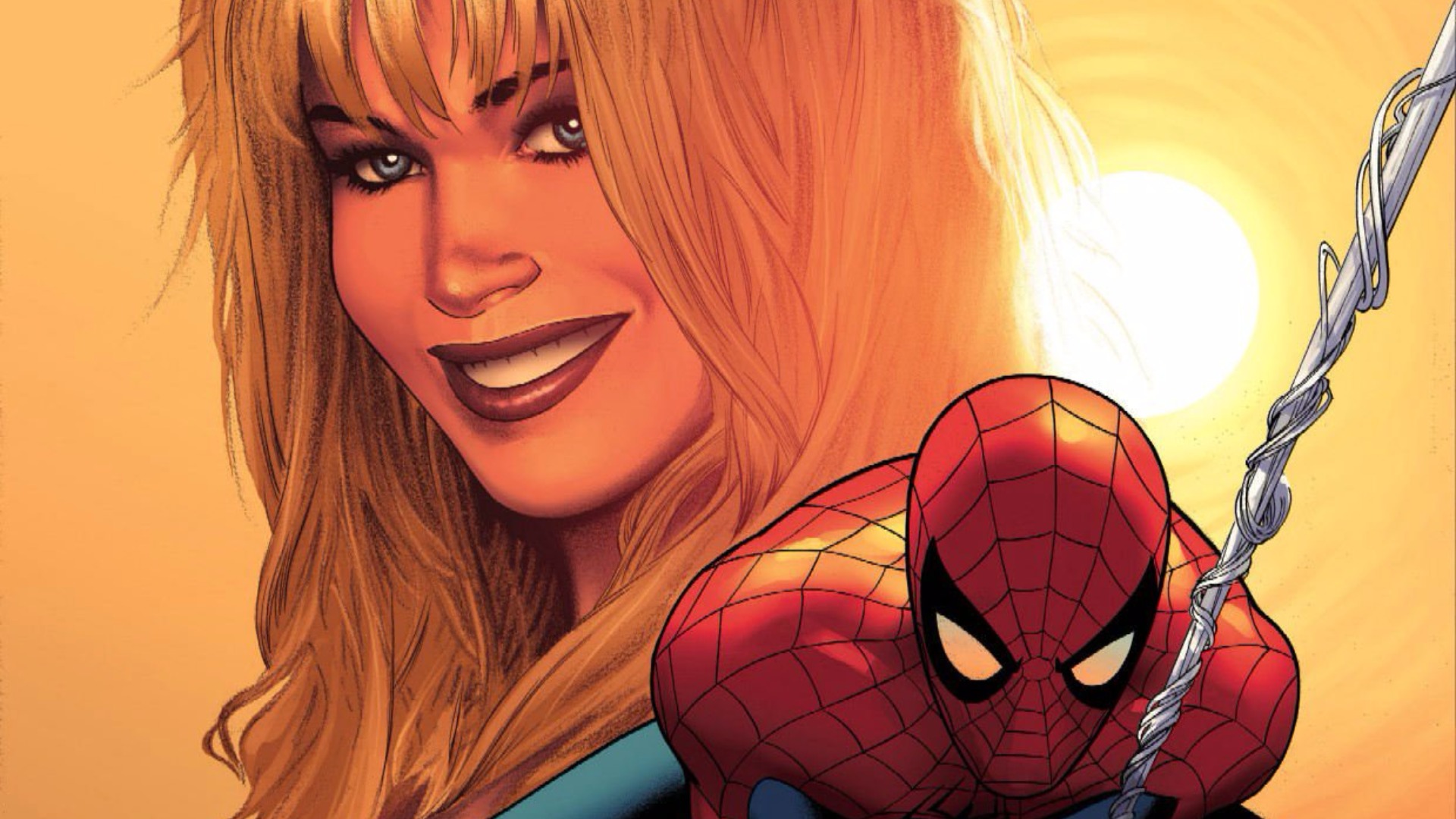 It was the third Spider-Man version of the past decade, but this year's Spider-Man: Homecoming was a hit from any point of view. Critics loved it (it has a 92 per cent Rotten Tomatoes percent approval rating), and it’s the highest grossing comic book movie of the year at $880 million worldwide.

Like all movies, it had its weird and uncalled-for moments (think MJ). Nonetheless, it was a blast, and it brought something new to the ever-expanding Marvel Cinematic Universe. 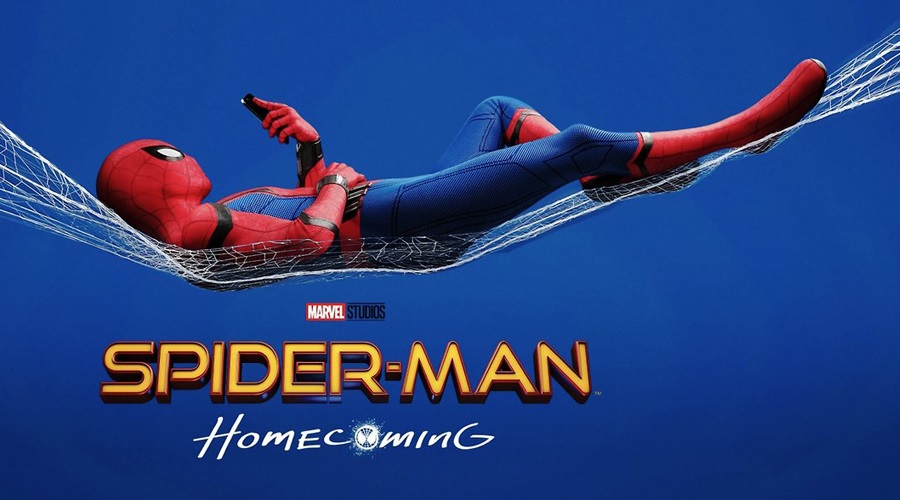 Marvel knew from the start that the movie would be a hit. Prior to its release, Kevin Feige revealed that Tom Holland's Spider-Man would have a five-movie story arc in the MCU, beginning with Captain America: Civil War and ending with the untitled Spider-Man: Homecoming 2. So, yes, a sequel is coming, and it will be the first movie to follow Avengers 4!

At the Sao Paulo Comic Con Experience, Feige announced that Jon Watts would return to direct the sequel! This wasn’t unexpected, although the studio waited a bit longer than we thought it would to announce it (via Comic Book).

We have very little information about the sequel, but shooting is expected to begin in April or May 2018. With that in mind, the director is seeking fresh talent for the movie. An audition tape recently popped up online, and we were surprised (after the MJ thing at the end of Homecoming) to see that the director is looking for an actress to play Gwen Stacy (previously portrayed by Bryce Dallas-Howard and Emma Stone).

Check out the audition tape, via Omega Underground, here:

With such a thick accent, the actress in the clip has little or no chance of landing the role, unless they adapt the character so that she’s French. 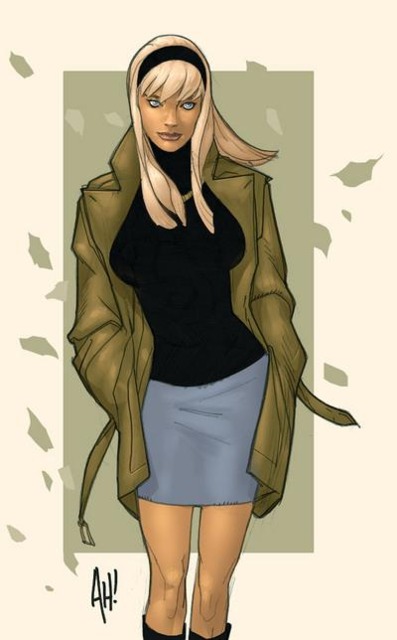 The as-yet untitled Spider-Man: Homecoming sequel will arrive on July 5, 2019.