Hugh Jackman on Returning as Wolverine: Ship has Sailed! 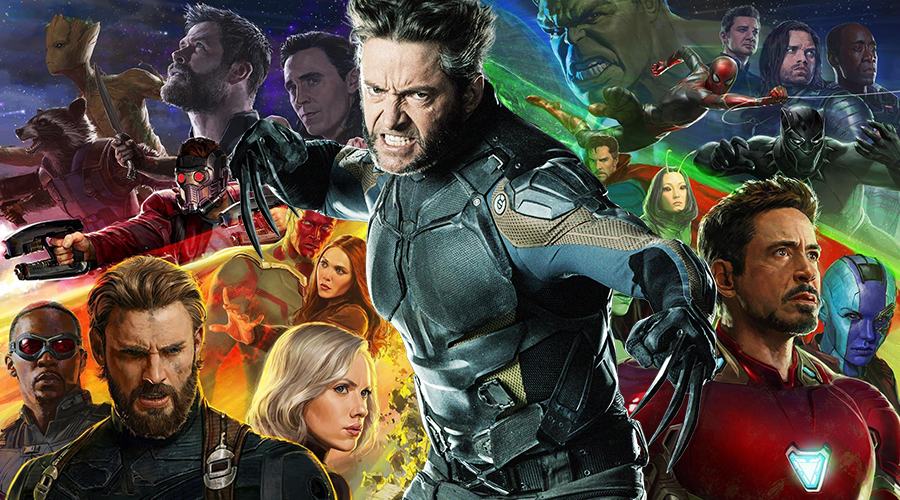 Run, Barry, run! Go back in time so the Disney/Fox merger happens a couple of years earlier. That’s probably the only way we’d ever see Hugh Jackman display interest in returning to the Marvel Cinematic Universe as Wolverine.

Reports that Disney is getting closer to making a deal to purchase 20th Century Fox have led to some speculation that Jackman might consider a comeback as Wolverine. Many fans remember Jackman’s remarks about wielding the claws again if an X-Men/Avengers crossover was in the cards.

A recent rumor suggested that Jackman would reprise his 17-year run as Wolverine in Avengers 4. As it turned out, it was wishful thinking, as the Aussie actor doesn't believe he’ll be back.

At a New York press junket for his upcoming release, The Greatest Showman, Jackman told Collider that he was aware of the potential Disney/Fox merger. He added that he hoped that Wolverine would team up with the Avengers in a future MCU installment, he didn’t believe that he’d play the character again: 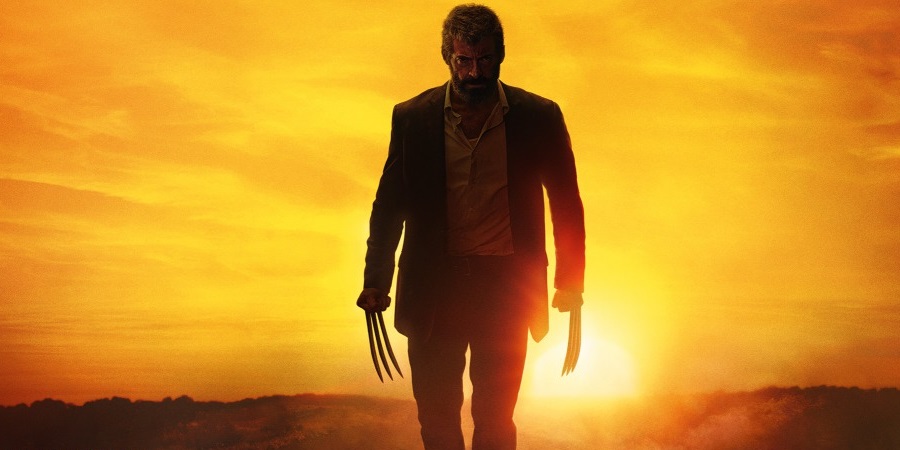 It's interesting, because for the whole 17 years, I kept thinking that would be so great, like I would love to see, particularly, Iron Man and the Hulk and Wolverine together. And every time I saw an Avengers movie, I could just see Wolverine in the middle of all of them, like punching them all on the head. But it was like, "Oh well, that's not gonna happen." And it was interesting just when I first saw that headline. It was just the possibility of it, and who knows what's gonna happen, obviously. I was like, "Hang on!" But I think, unfortunately, the ship has sailed for me, but for someone else, I would like to see Wolverine in there.

If Jackman were interested in returning, there's some doubt that Marvel Studios would keep him in the role. It’s possible that they’d want to cast a younger actor who would stay on for a number of years as Wolverine. If you recall, they didn't bring back Andrew Garfield as Spider-Man.

What do you think of Jackman's reaction to the idea of a potential return as Wolverine? Share via comments, and stay tuned for the latest updates!