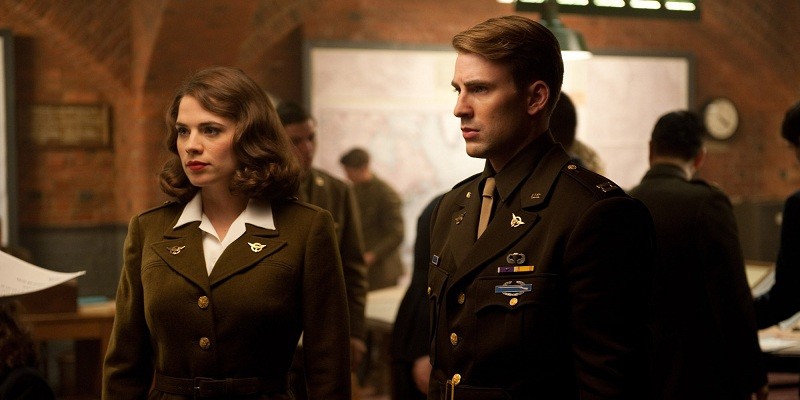 While talking about Captain America: Civil War, the fans are clearly more interested in highlighting the battle between the two Avengers factions, the introduction of Spider-Man and Black Panther to the Marvel Cinematic Universe, or Ant-Man's turning to Giant-Man. But what we tend to forget is that it's a CAPTAIN AMERICA MOVIE, and it features two significant events related to the character's love life.

One of them is the death of his love interest from World War II era, Peggy Carter. The other is the blooming of a romantic relationship with Sharon Carter which got off the ground with a kiss between the two.

However, Hayley Atwell, the actress who portrayed Peggy Carter in the MCU, doesn't think her character would have been glad about the relationship between her former lover and her niece. While speaking at the Dallas Comic Con Fan Expo, the actress says (via IGN):

Well, first of all she’d be turning over in her grave. She’d be like, “No.” And she’d inject herself with the blue serum and become a super villain. She’d break out of her coffin and ground [Sharon]. She’d ground her. Then she’d kick Steve’s ass, as well. 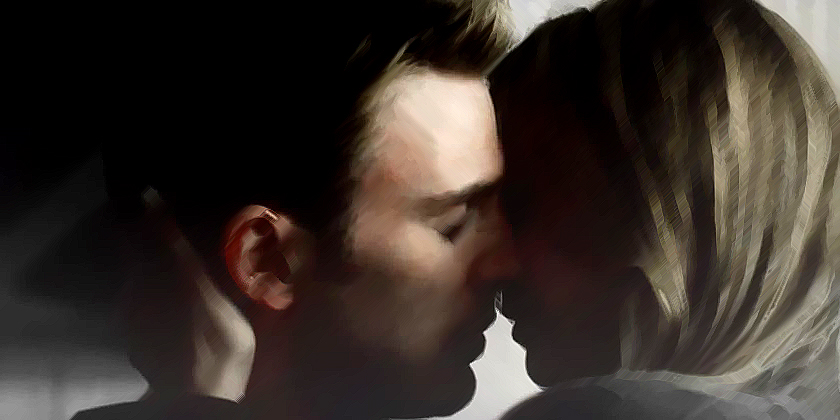 The British-America actress further states that she wouldn't want to be involved in a romantic relationship with her "great aunt's guy" because it feels like crossing "an incestuous boundary"! She adds:

And Peggy just died. That’s even more disrespectful, right? It’s like, “Don’t touch that. You can’t tap that!”

Hayley Atwell has another reason for why her character wouldn't have wanted Sharon to date Cap. And that's related to Captain America's new, controversial arc in the comics! Here's what she says:

She’d want the best for her and she’d want her dating a good guy. And now, with this whole “Hail Hydra” business, I don’t know if Steve’s good enough for her. So, on all levels, it’s just a big fat no.

In case you are puzzled, the actress has offered her opinion jokingly. I'm pretty sure Peggy Carter wouldn't have minded Sharon Carter dating Captain America.

What do you think? Would Peggy Carter have seriously disapproved of a romance between Captain America and Sharon Carter? Share via comments! 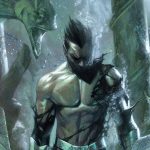 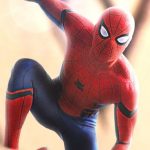