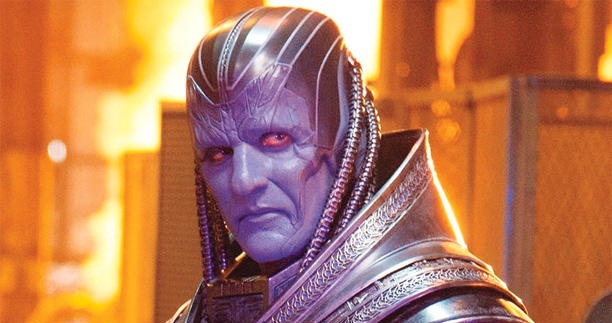 Oscar Isaac is set to make his debut in the Mutant Universe with next year's X-Men: Apocalypse as the titular villain. His first look as Apocalypse, to be honest, hasn't impressed everyone. But Nicholas Hoult, his co-star from the upcoming big X-Men movie, recently claimed that he's "˜a bad-ass' as the supervillain! While talking to IGN about the movie, here's what the actor stated:

"And this one (X-Men: Apocalypse) I think is just going to be pretty huge in many ways. It's set in the "˜80s. Introducing younger versions of Cyclops and Jean Grey and Storm and those characters so you get a bit of a back story to those guys. And then Apocalypse - Oscar Isaac - turns up and is a badass and it all goes quite extreme."

Hoult commented that even though he rarely had scenes close to Isaac's character, he could "˜sense the presence' of the actor. He further praised Oscar Isaac by saying that the actor certainly has got "˜a lot of presence'. According to the Hank McCoy/Beast cast, playing Apocalypse isn't that easy. He explained:

"And that character's a tricky one to play, you know, essentially a mutant from an era long ago, awoken in this modern day, very confused about what's been going on around him and decides to do something about it. He certainly brings an intensity to it, in a great way."

Hit 2 to check out what Nicholas Hoult has to say about the costumes of X-Men: Apocalypse and what James McAvoy shares about the new character - Jubilee! 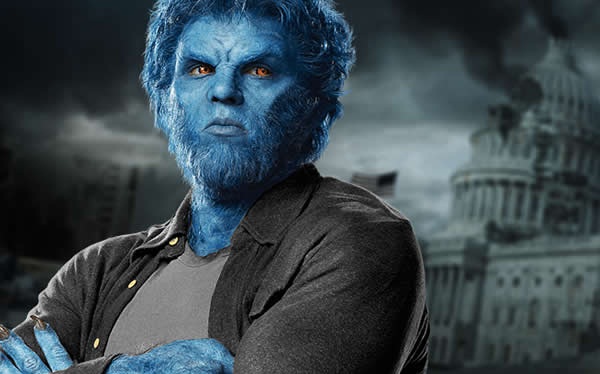 In the interview, Hoult also talked about the costumes of X-Men: Apocalypse which have been designed in 1980s style as the movie is set at that particular era. The actor joked that he felt like a kid wearing his father's suit, since the gears at that era were "˜very baggy'. He added:

"Big pants and shoulder pads. I'd try them on in the costume fittings and I'd look ridiculous. I'd look like a three-year-old wearing my Dad's clothes, but that's what it was at the time." 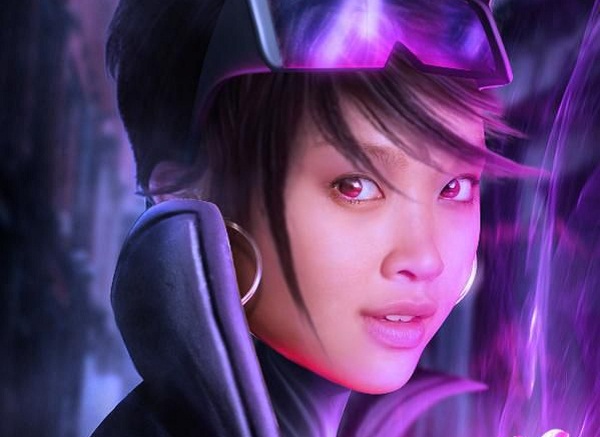 Meanwhile, Charles Xavier cast James McAvoy made an appearance on Watch What Happens Live recently where he asked to utter the name of the mutant that has the WORST POWER. The actor asserted the name of Jubilee! Here's what he added (via Entertainment Weekly):

"Fireworks [shooting] out of your fingers kind of suck."

However, James McAvoy went on to explain that he was referring to the character's ability presented in the X-Men animated series. But in X-Men: Apocalypse, according to McAvoy, Lana Condor's character demonstrated more as a "˜mistress of electricity'.

Do you think Oscar Isaac's Apocalypse would really be a badass? What are your thoughts on Jubilee's power? Share via comments and stay tuned for all the latest updates from X-Men Universe! 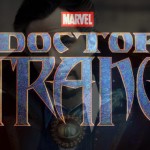 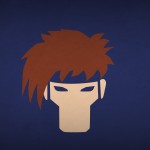 Simon Kinberg on Gambit – "˜A Heist Movie' and "˜A Sexy Thriller'!