Michael B. Jordan on Fantastic Four and What Motivates Erik Killmonger! 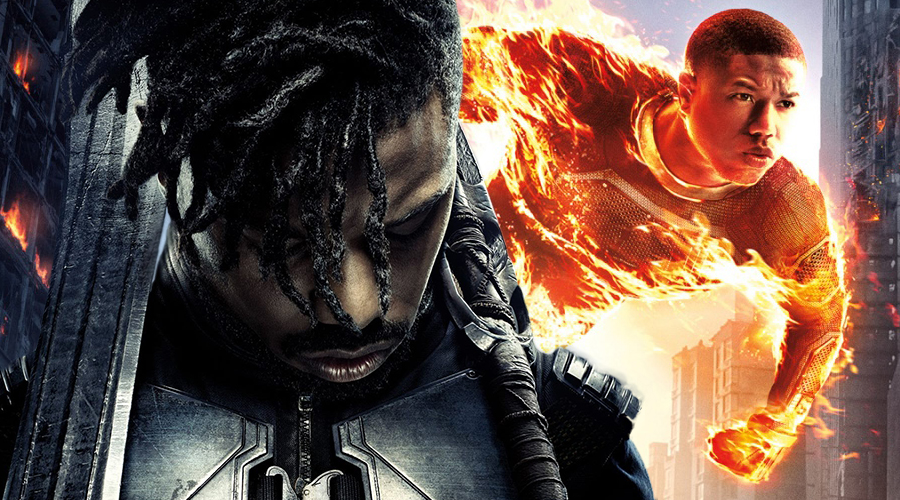 Michael B. Jordan (Creed) is no quitter. Even after the embarrassing failure that was Fantastic Four, he saw his new role as Erik Killmonger in Black Panther as an opportunity to “get it right”.

Marvel Studios finally lifted their reporting embargo, so the outlets that participated in 2017’s Black Panther set visit are now free to share what they learned during 2017’s press visit to the Black Panther set. ScreenRant reported that they asked Jordan whether he’d hesitated to take on another Marvel Cinematic Universe role after both critics and audience eviscerated Fantastic Four. He replied that he loved comic book characters so much that he had "zero hesitation" about agreeing to play Killmonger:

No hesitation, really, to do another comic book film. I'm a geek. I love this world, and I love being able to play in that fantastic kind of space. I looked at it as another shot to get it right, to do it again. And especially teaming up with [Director of Photography] Rachel [Morrison] again and Ryan, it's a very comfortable space for me. It's the perfect space for me to take another risk like this, so there was no hesitation on my part.

Jordan’s enthusiasm for the upcoming Ryan Coogler flick is no surprise. Months after Fantastic Four concluded its short-lived theatrical run, he said "why not" to the notion of reprising his role as Johnny Storm, aka the Human Torch, in a possible follow-up. 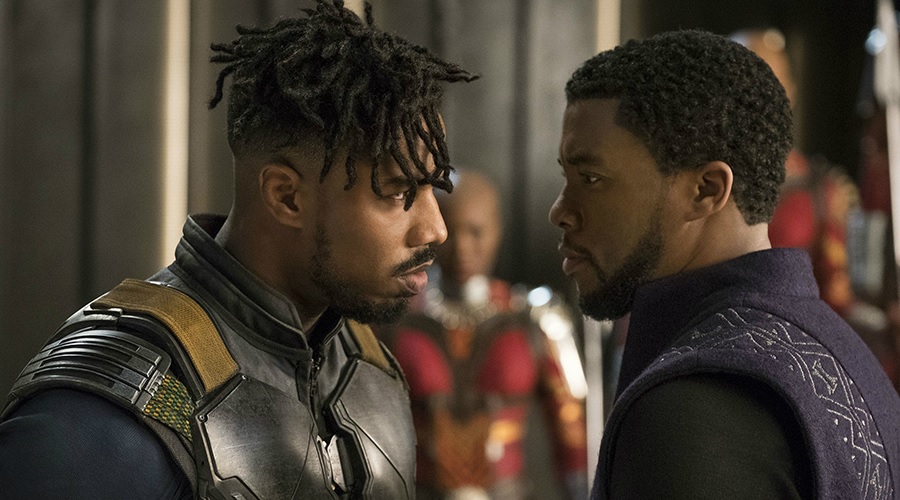 Erik Killmonger is the hero of his own story! (Photo Credit – Marvel Studios)

The 30-year-old Jordan played a good guy in Fantastic Four, but he’ll play a villain in Black Panther, although Killmonger doesn't feel that he’s a bad guy. Jordan told ScreenRant that he was able to "connect" with his character, and the audience would, too:

There's two sides to every coin, and true villains…the really good ones, the interesting ones, and the watchable ones…truly believe what they're doing is the right thing. And if you can somehow blur that line for the people who we're supposed to not like – like, “Maybe I'm not supposed to be on board with this” – if you can get them to see that other point of view, I think the battle's won. 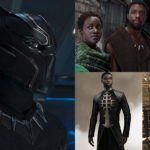 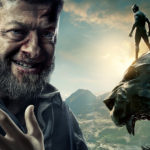