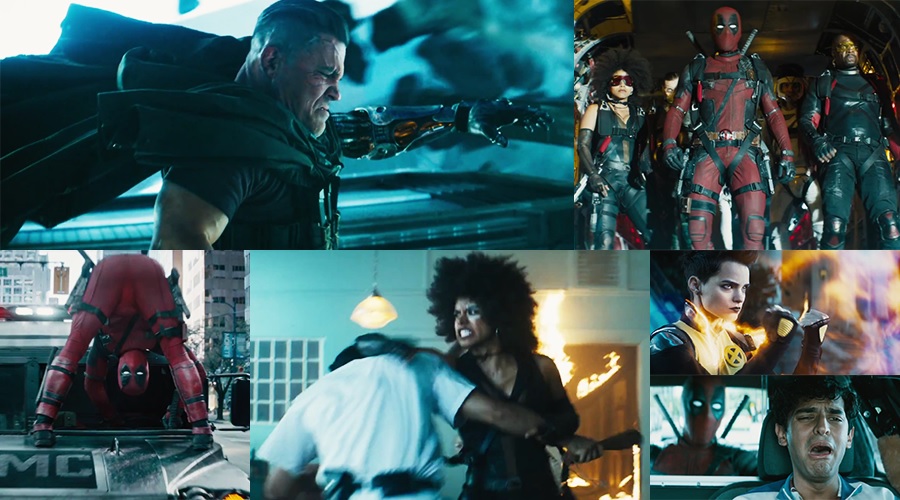 The first Deadpool 2 trailer is here earlier than we expected, and Cable is all over it!

We recently reported that the first trailer for the highly anticipated Deadpool sequel was expected to join Black Panther as it debuted in theaters on February 16. Prior to that, it was thought that the trailer would show up online on Valentine's Day. But the studio apparently changed those plans, because the trailer was just released.

We had also heard that Cable (Josh Brolin) would appear in the trailer. But since it’s a trailer for Deadpool 2, we assumed that it would focus on the Merc with a Mouth (Ryan Reynolds), with maybe just a couple of glimpses of the new mutant. However, the trailer’s title is Deadpool, Meet Cable, so we get to see a lot of Cable.

With all of the Cable footage, the movie’s other characters wind up with limited screen time. There are a couple of shots of Domino (Zazie Beetz). The trailer also offers brief flashes of Negasonic Teenage Warhead (Brianna Hildebrand), Blind Al (Leslie Uggams), Weasel (T.J. Miller), Dopinder (Karan Soni), and Vanessa (Morena Baccarin). We also get a glimpse of Julian Dennison as a new, unnamed character. Check out the trailer here!

UPDATE: The Brazilian version of the trailer offers a bit of additional footage. You might want to check that out, too!

Fox also released a brand new poster for the David Leitch flick. Here's the poster, plus a new promotional image from the new DeadpoolCore website! 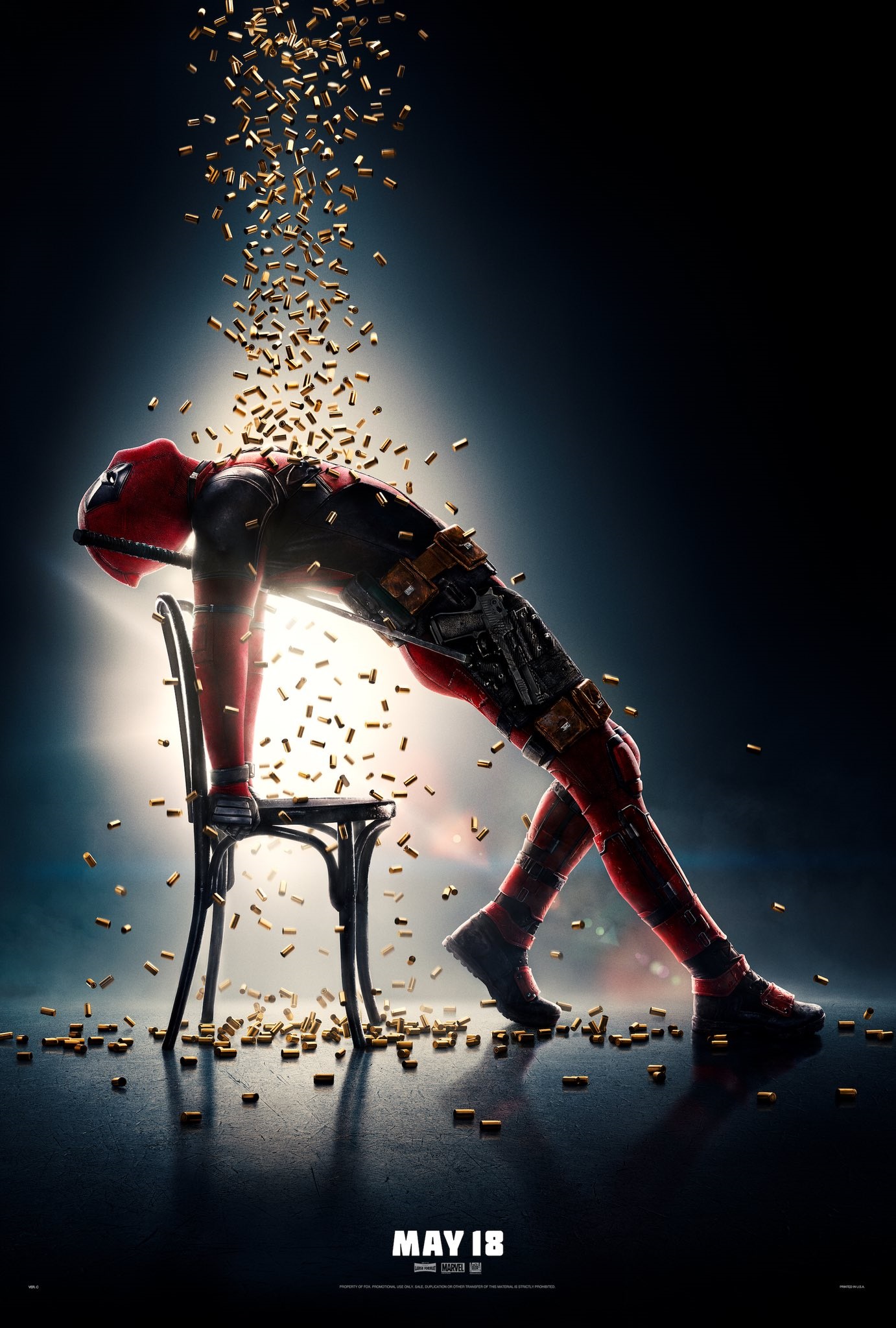 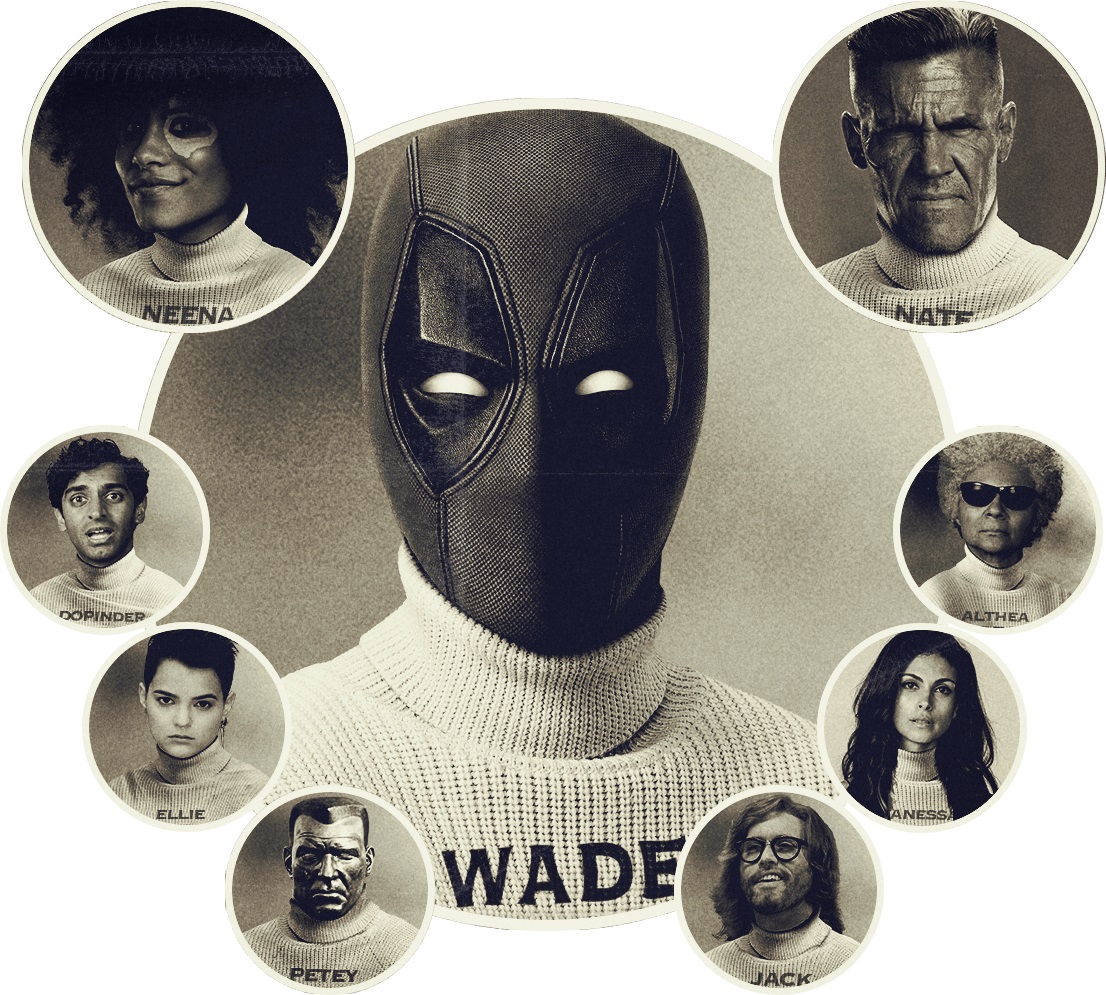 After surviving a near fatal bovine attack, a disfigured cafeteria chef (Wade Wilson) struggles to fulfill his dream of becoming Mayberry's hottest bartender while also learning to cope with his lost sense of taste. Searching to regain his spice for life, as well as a flux capacitor, Wade must battle ninjas, the Yakuza, and a pack of sexually aggressive canines as he journeys around the world to discover the importance of family, friendship, and flavor – finding a new taste for adventure and earning the coveted coffee mug title of World's Best Lover.

What do you think of the Deadpool 2 trailer? Share via comments, and stay tuned for the latest updates! 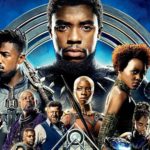 Black Panther Review Roundup: A Cut Above The Rest!
Next Post 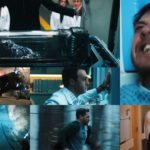